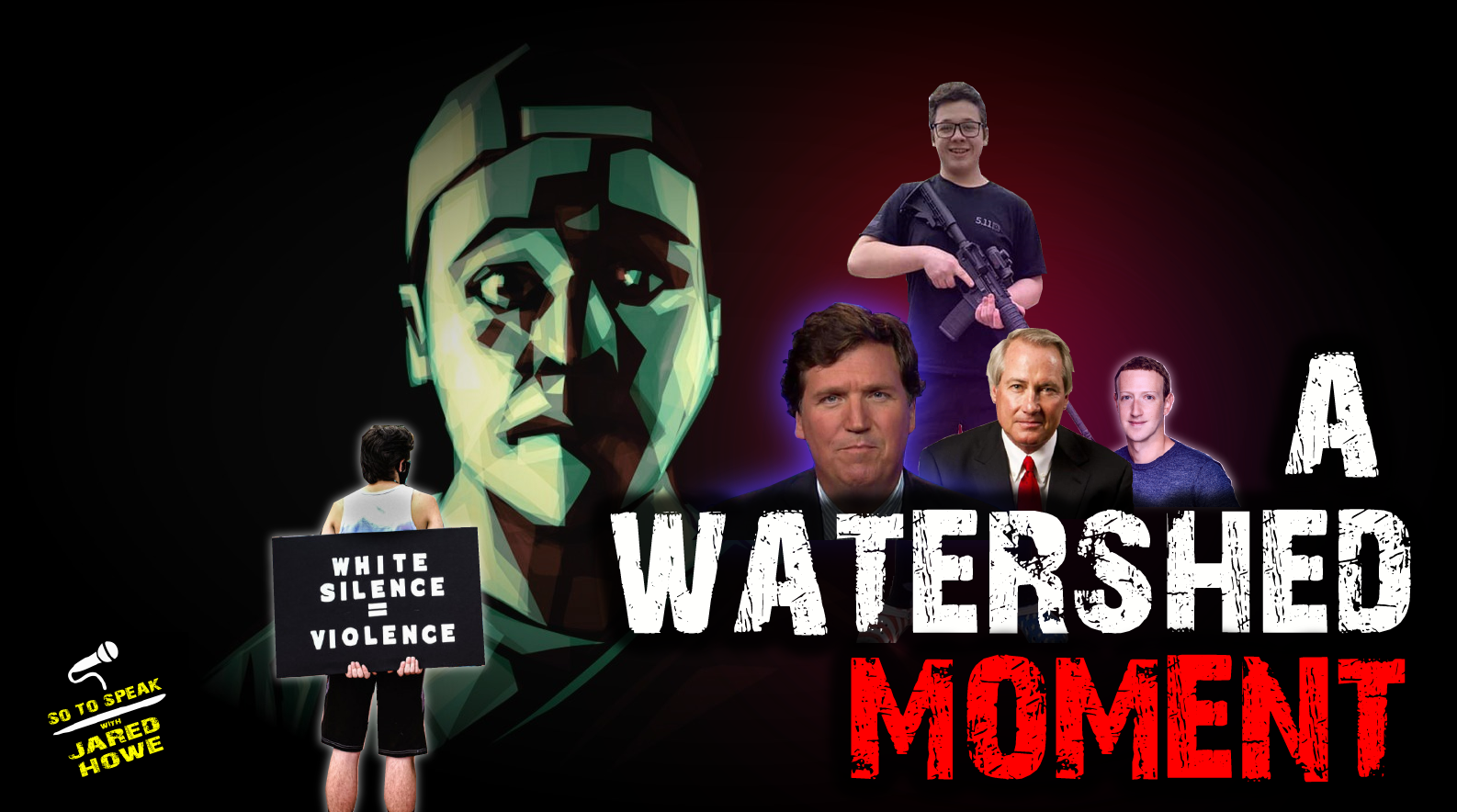 The high profile attorney for Kyle Rittenhouse and Nick Sandmann, L. Linn Wood, was shut out of his Twitter account yesterday for several hours due to what Twitter described as an “automated flagging error.”

Their apology was too little too late, however, as the ban prompted Wood to appear on Fox News where he announced lawsuits against Twitter and Jack Dorsey over censorship. Meanwhile, Facebook has taken an official stance that Rittenhouse is guilty of murder, and that statement of support will not be allowed on the platform.

And this brings up other questions: are Facebook and Twitter colluding in anti-competitive business practices to influence public opinion about high profile news events? Are they abusing their Section 230(c) immunity under the Communications Decency Act by prohibiting dissent against the “official story” Democrats are pushing about Kyle’s act of self-defense?

You know the answer. Perhaps this will be a “watershed moment”, as Kyle’s attorney puts it, in more ways than one.

We’ll also be talking about the latest unrest in Rochester, as well as the recent sentencing of “Antifa Hunter Jack Corbin”, who will spend the next three years of his life in jail for “terrorizing” posts he published online about Antifa members. His speech was violence, but their violence is speech.

That seems to be a recurring theme with them.