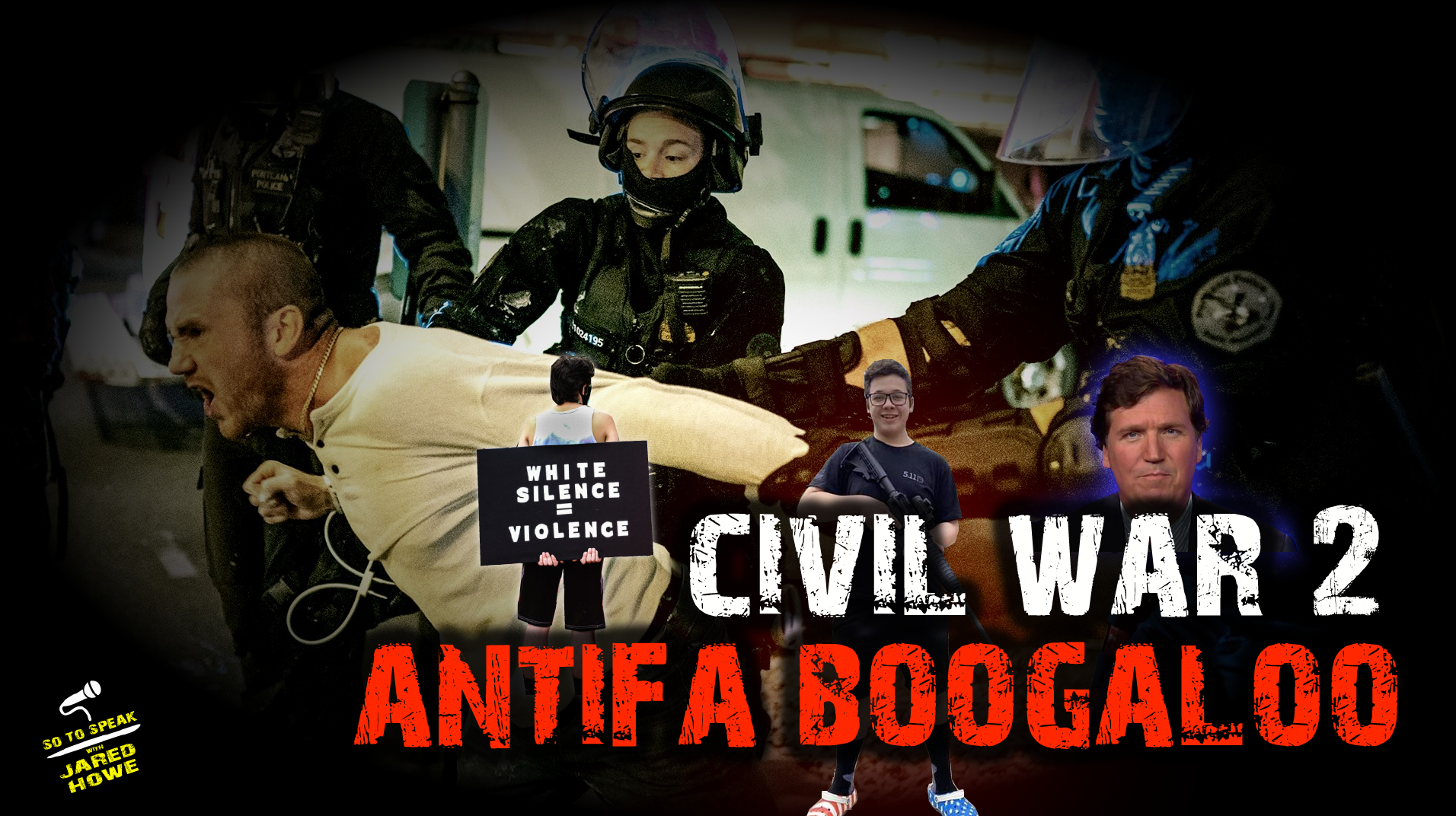 It only took about three months of non-stop looting and rioting, but white people in America are finally starting to understand that the conspiracy theory of white privilege is a literal declaration of war against the country’s dwindling ethnic majority.

And as Antifa and BLM wage a civil war here at home, a conflict is brewing abroad over the dollar’s status as world reserve currency.

I’ve got the latest! We’ll also be clearing out some of the backlog from my overflowing mailbag.