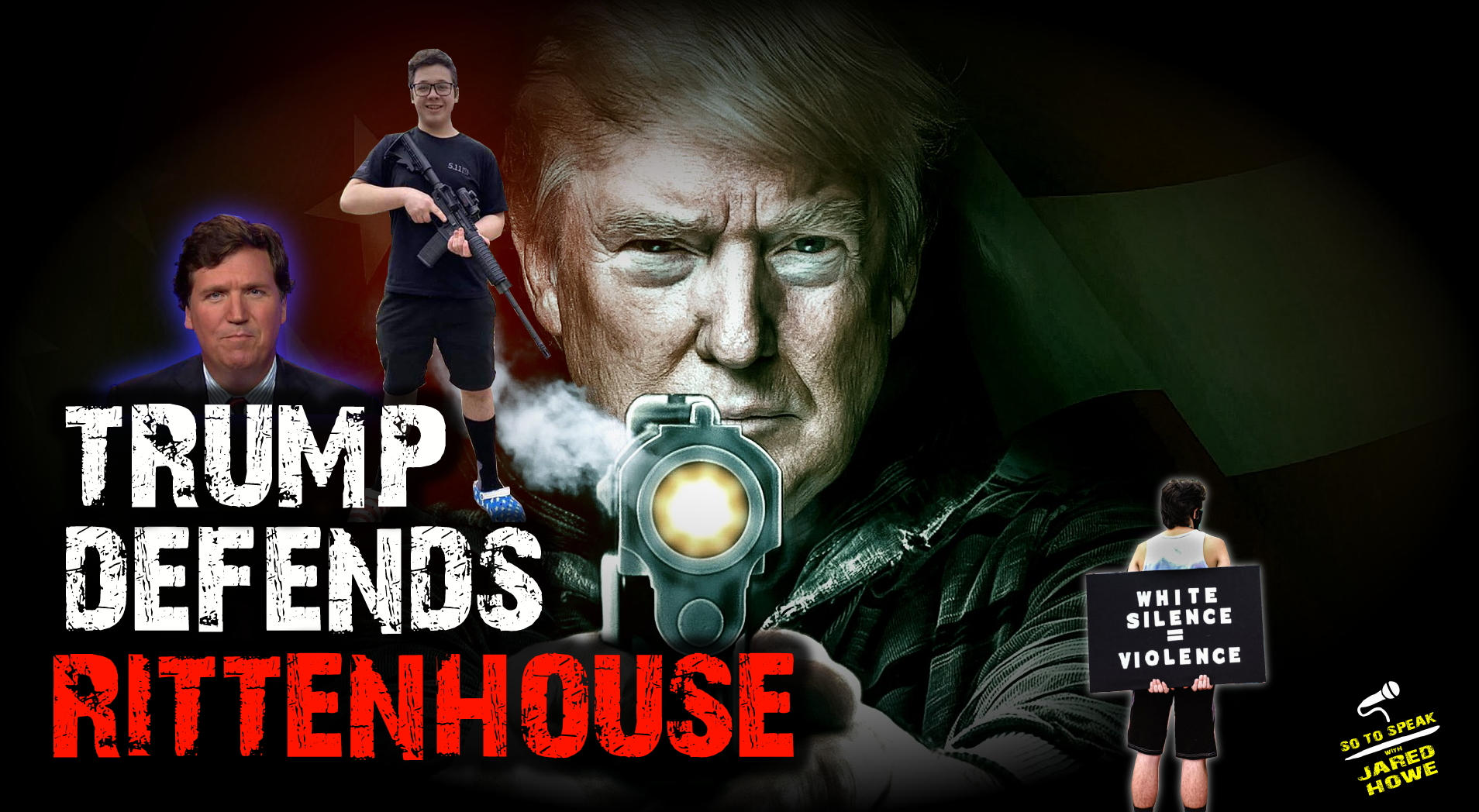 Nothing would demoralize Republicans more right now than for Trump to condemn Kyle Rittenhouse for justifiably defending himself against Antifa terrorists.

…and that’s exactly why the media is trying to get him to do it.

Trump passed the first such shit test yesterday, and even went as far as pointing out that Kyle “would be dead” if he hadn’t acted as he did. He assures us that he and his team are following Kyle’s case closely. And if he wasn’t following it closely before, he definitely is now because Tucker Carlson and Breitbart have both laid out the entire timeline of events.

The media, by contrast, appears to be tacitly arguing that Kyle’s heroic act of self defense justified the cold-blooded assassination of a Patriot Prayer member in Portland, Oregon. The White House Press Pool was apparently more worried about “Trump supporters with paintball guns” than they were about Antifa murdering people in cold blood.