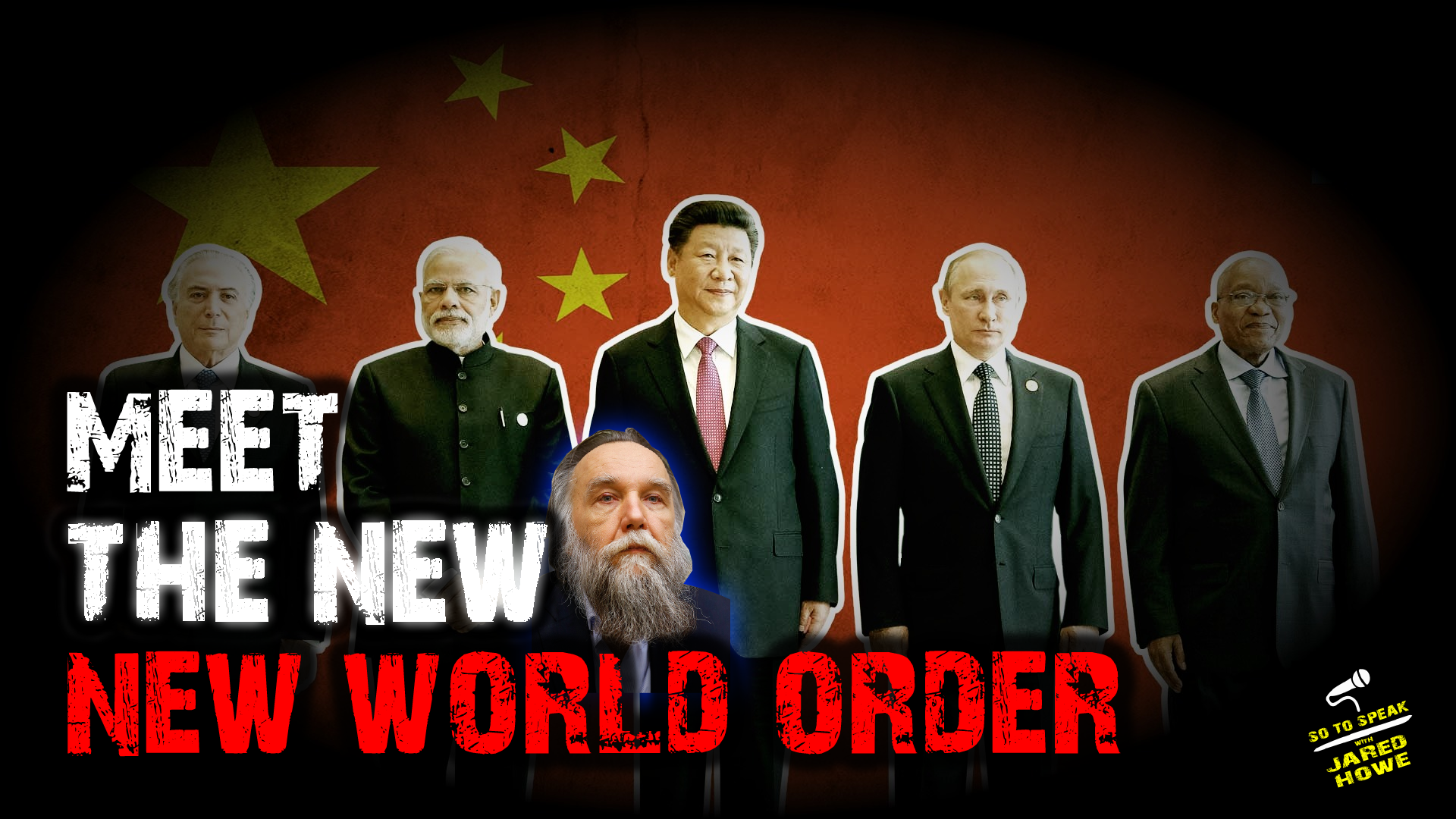 Meet the new boss, same as the old boss — but more EtHniCaLLy DiVeRsE.

When Commiela Harris brags about having the support of “seven former Bush cabinet members”, she’s signaling to the world that she’s a globalist and she doesn’t care who knows it.

If it seems like the Deep State and the Moneyed Elite have given up on America and Americans, it’s because they have. Everyone knows that world reserve currencies have a 100 year shelf life. The expiration date on the dollar’s status as international unit of exchange is right around the corner. So what’s next for global banksters and money changers in a world where no single country has the leverage to replace the dollar with a new near-monopoly on cross-border payments?

Answer: Using COVID as a pretext to accelerate “economic integration between” (i.e. erasing the political and banking borders of) China, Russia, and the EU. None of these governments could displace the Federal Reserve as international lender of last resort on their own, but they can definitely do it if they all join forces through “economic integration”, which was the assigned topic during a recent panel discussion among globalist academics at Harvard University. Globalists in the media and the permanent Washington foreign policy establishment are likewise now agitating for this outcome in lieu of Trump’s trade/currency war with China.

I guess that’s something to keep in mind the next time you see someone shilling Duginist / Fourth Positionist / pan-Eurasianist / Continentalist / Multi-Lateralist buzz terms and talking points. Globalism by another name is still globalism, and transferring control of the new world order’s banking cartel to Eurasia doesn’t benefit westerners at all.

Get ready for a long overdue deep dive on geopolitics!