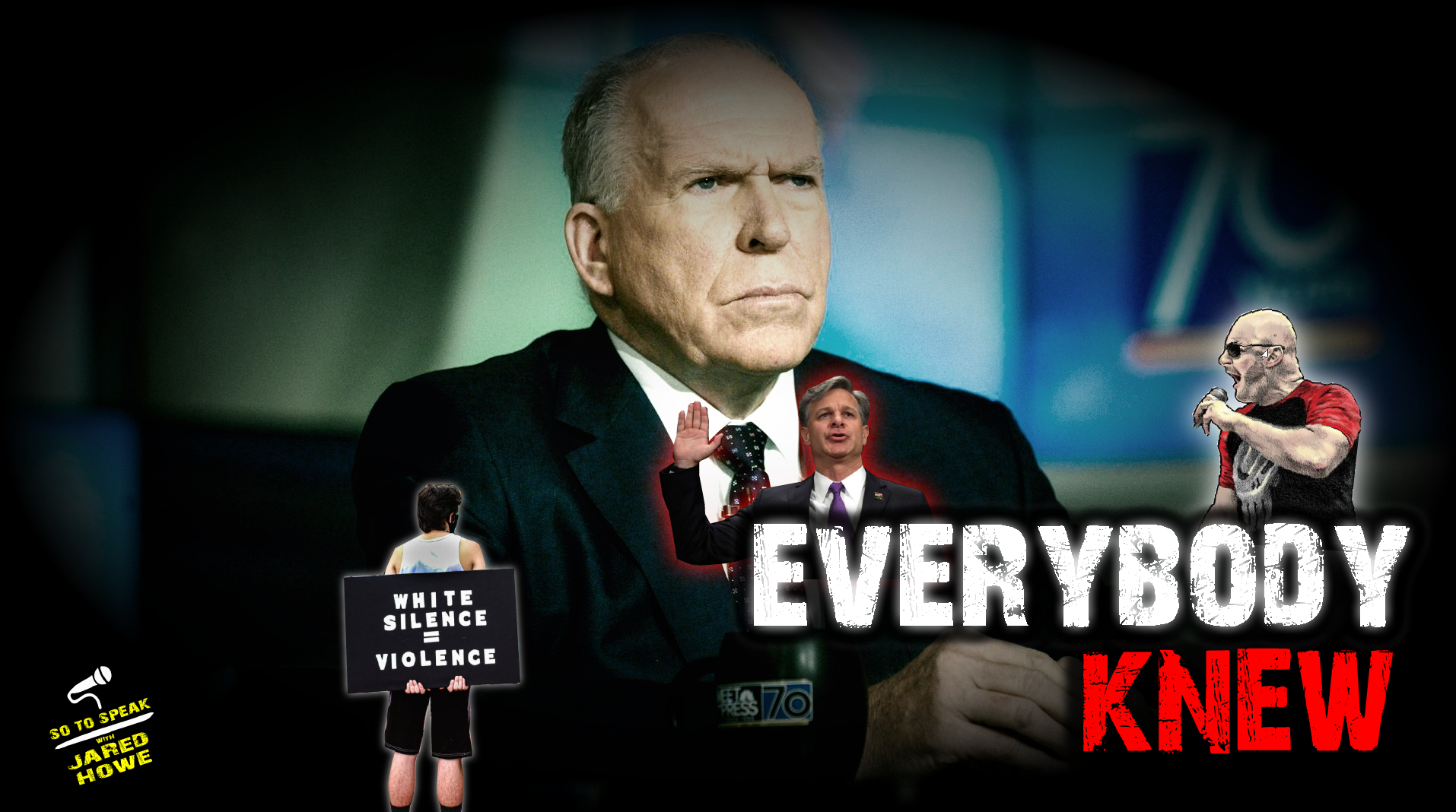 The DNI just declassified handwritten notes from former CIA Director John Brennan which reveal that Hillary invented the Russia collusion hoax out of whole cloth to distract the public from her email server scandal, and that everyone from Obama to Biden to Comey to Strzok were briefed on the matter.

If they all knew that Hillary’s campaign made the story up at the recommendation of her “foreign policy adviser”, why did they spend three years lecturing the public about Russia collusion? Why was a special council appointed in the first place? Why didn’t FBI Director Christopher Wray say anything about this before?

…probably for the same reason he emphasizes imaginary wHiTe ExTrEmiSm to the total exclusion of Antifa and BLM terror attacks and crime rates among blacks. And speaking of Wray, rumors are swirling that he might step down today as FBI Director as a result of one or more of these scandals.

Don’t threaten me with a good time!

In other news, Netflix was indicted in Texas for the film “Cuties”, the Tavistock gender bender clinic in the UK is getting sued by a former tranny, and a transgender “asylee” became a good commie when he threw himself in front of a truck after driving drunk.

We’ll also have an update from political prisoner Christopher Cantwell.