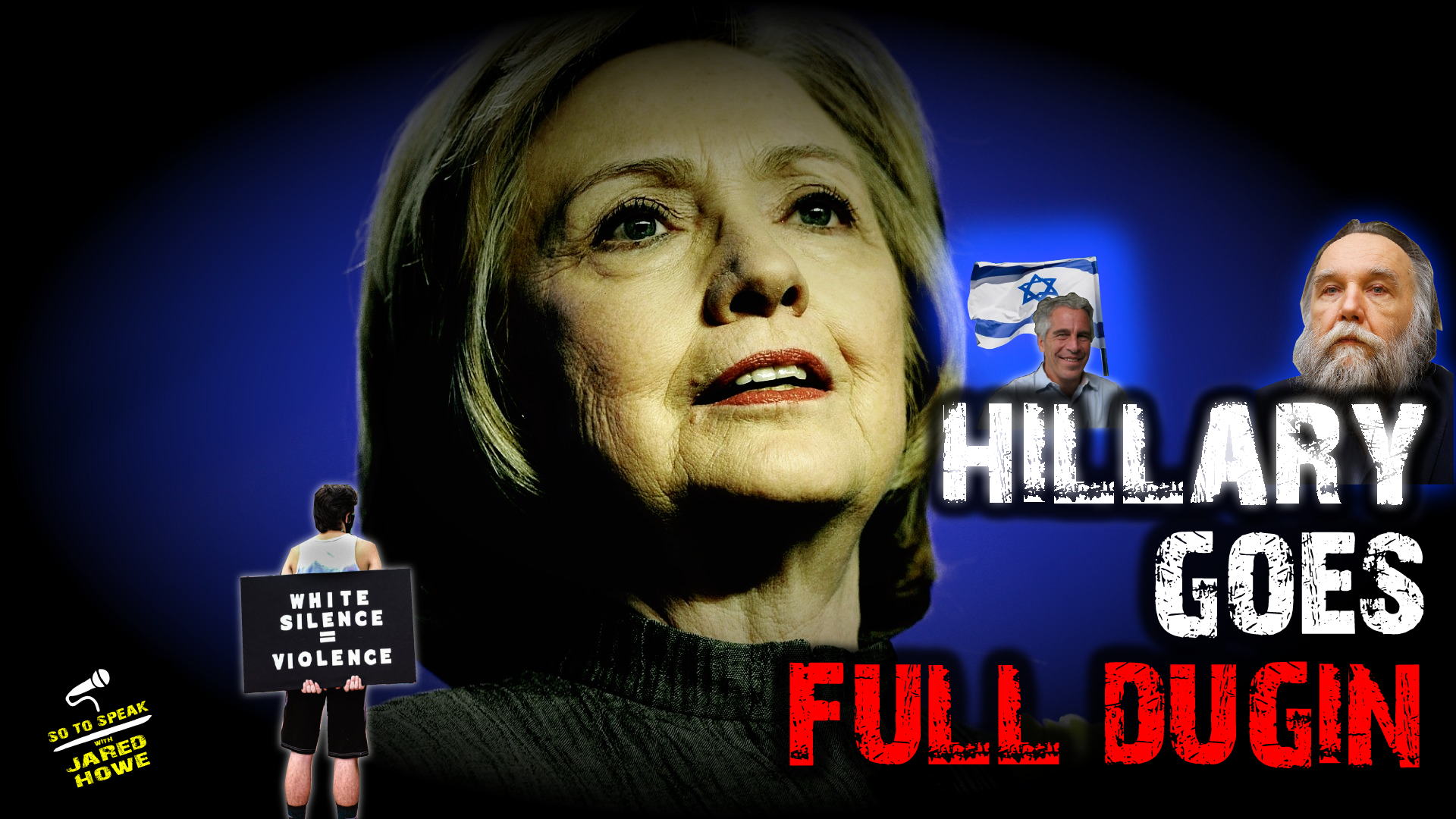 It’s getting hard to tell the difference between Richard Spencer and Hillary Clinton.

If you thought that Hillary’s illegal and unsecured private email server had disqualified her from being taken seriously on matters of national security, you could be forgiven. In a 5000-word essay on the topic, Clinton urges the permanent Washington foreign policy establishment to disarm, close our foreign military bases (especially the ones in and around Eurasia), and embrace “global cooperation” with China and Russia to defeat invisible enemies like “viruses” and “climate change”.

Also: “White man bad!” (But you already knew that.)

She goes on to brazenly criticize “the foreign policy community” (of which she and her husband are card-carrying members) for starting too many wars and outsourcing too many jobs, though she makes no attempt to take responsibility for her role in creating this outcome. The REAL enemy, she insists, is climate change and racial inequality; not Russia or China.

Where did this new anti-war, Duginist version of Hillary come from?

We’re going to explore the question in the first part of this deep dive into the former Secretary of State’s foreign policy manifesto, which is apparently her audition for Biden’s Secretary of Defense.