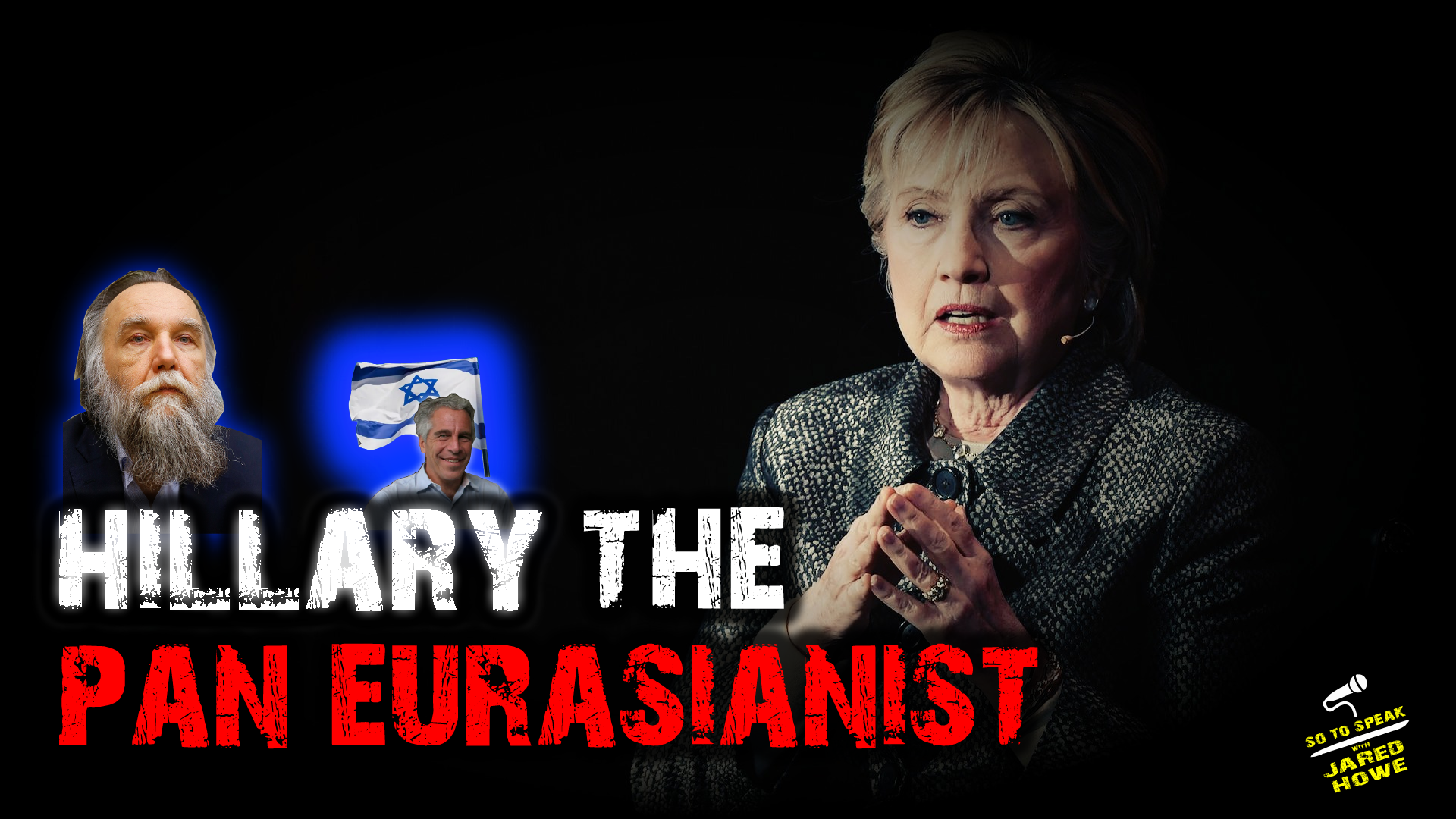 It turns out that Hillary is a fiscal conservative and a non-interventionist who prefers diplomacy and domestic development over bomb dropping and sabre rattling. She’s apparently pretty bummed about how expensive the military is and thinks the money would be better spent on “bringing jobs back from China.”

Not me. I never would have guessed that she was secretly Ron Paul and Donald Trump all rolled into one, especially since she voted to authorize the War on Terror, a couple different bank bailouts, and repeated extensions of government welfare spending.

The NEW Hillary wants increased cooperation, integration, and diplomatic ties with — you guessed it — Russia and China. No longer is she plagued with demented paranoia about Russian election interference. The NEW Hillary is ready to put all that behind her and get to work on the next iteration of the NWO’s global banking cabal, which apparently involves dismantling our military and bending the knee to both China and Russia.