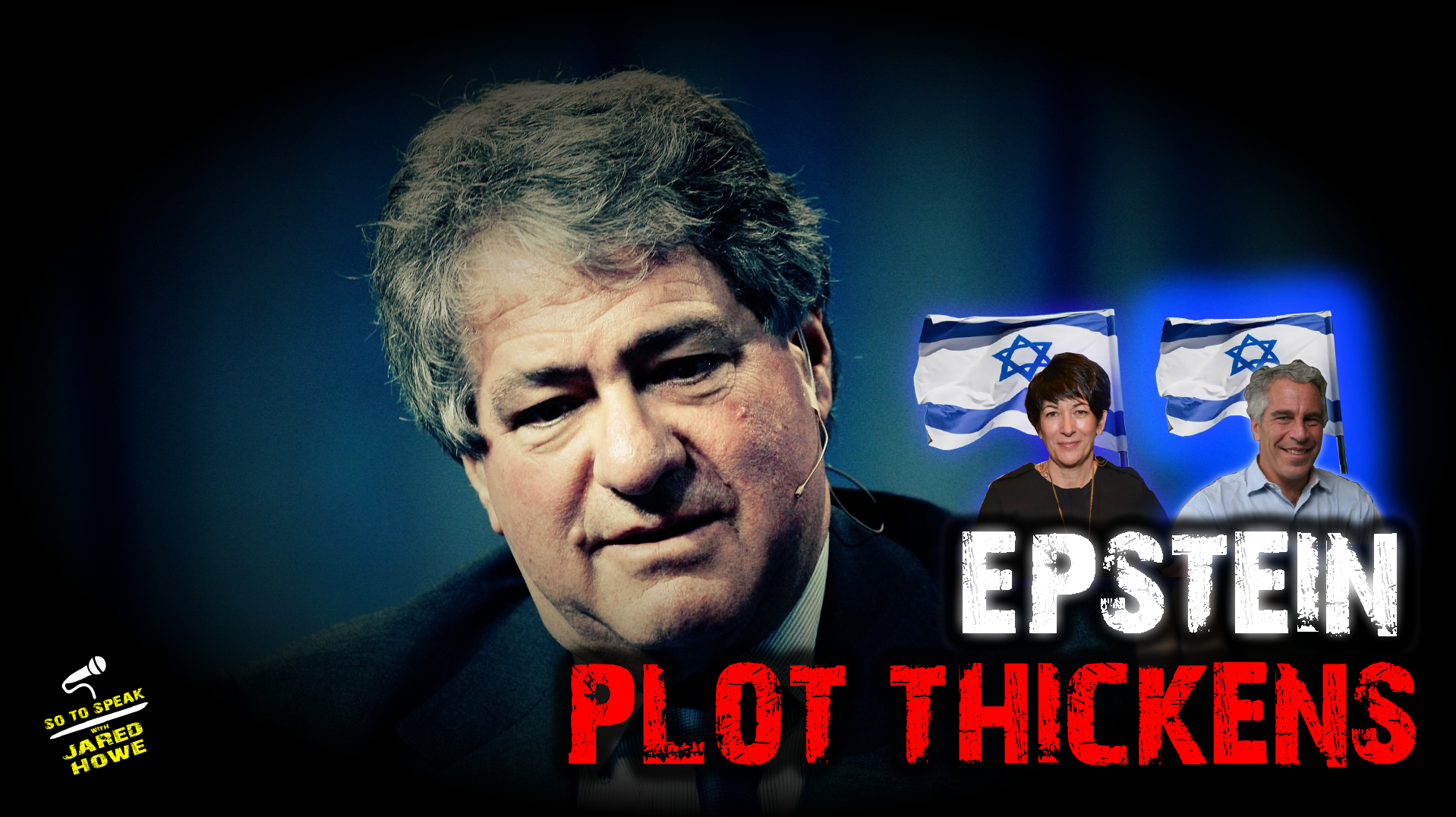 It’s almost getting to the point where it’s harder to find a billionaire or a philanthropist WITHOUT ties to Epstein than it is to find one who sent him money for “financial services.”

Leon Black is the latest disgraced private equity manager to get caught transferring millions to Epstein, even as recently as 2017. He assures his clients that he DEEBLY DEEBLY regrets it and that it will never happen again, but I personally don’t believe him when he says he didn’t know what Epstein was up to.

I have good reason to be skeptical, too. Almost everyone who denies having ties to Epstein is later exposed as being deeply connected to him. Bill Gates, for example, was apparently introduced to the head of the IPI in 2013 by Epstein during a party at the house of Former Nobel Committee chair Thorbjørn Jagland, who also originally denied having ever known Epstein.

He has since admitted that Epstein and Gates arrived at the party together.

We’ve also got updates on charges related to the Rittenhouse case as well as the Denver Bernie Bro shooter.