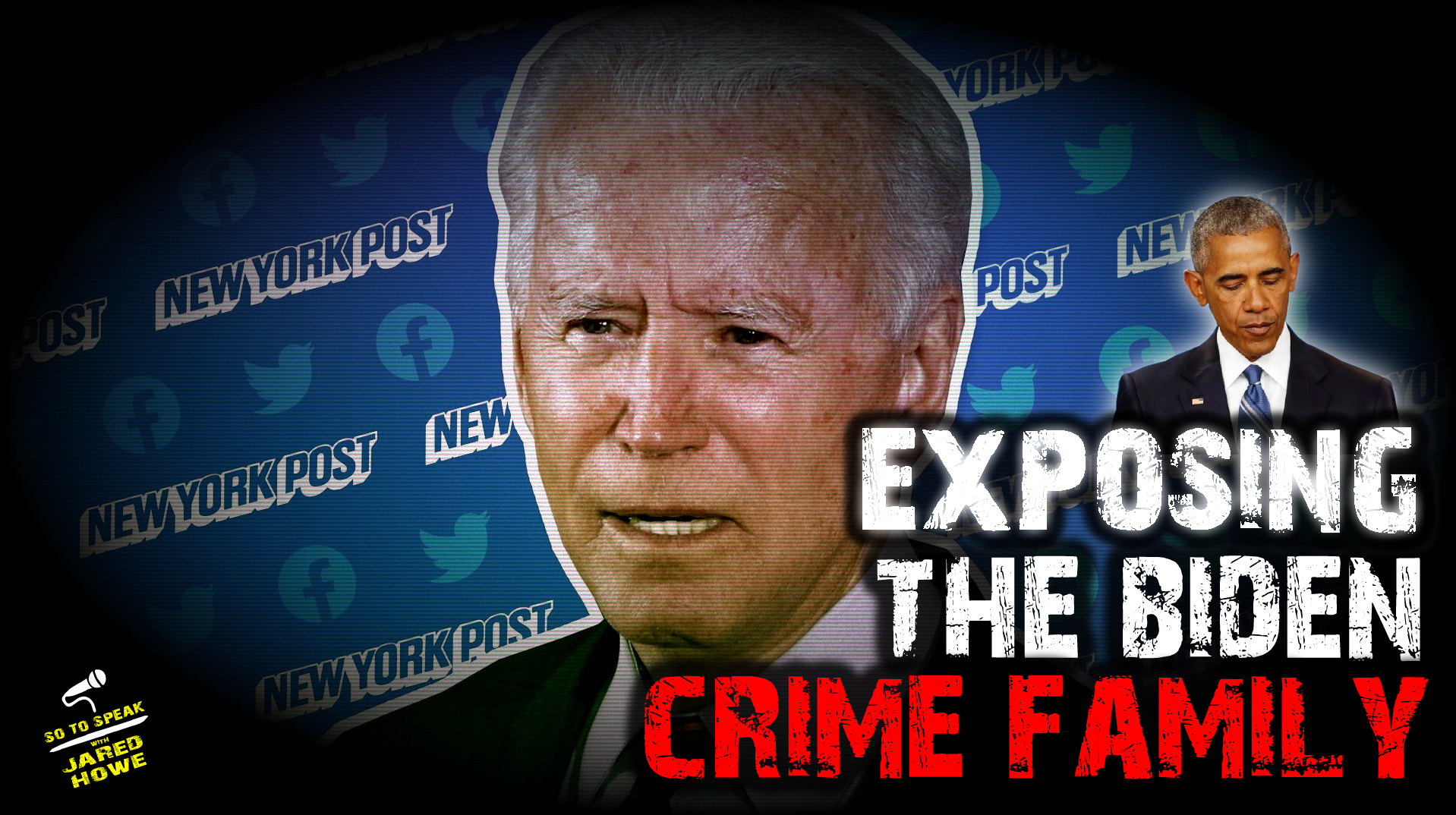 Payouts and scandals and crack pipes, oh my!

Rudy Giuliani and the New York Post brought us a whopper of an October Surprise: hard evidence that Trump was right about the Biden corruption scandal all along, and that he was perfectly justified in asking for investigations into the Biden Crime Family.

Which is to say… there was no ACTUAL reason to impeach him.

The mainstream media and big tech giants are none too thrilled about this development, however, and have already committed to censoring anyone who shares links to the story in the Post, or to the emails that were recovered from Hunter Biden’s laptop. Jack Posobiec, James Woods, and White House Press Secretary Kayleigh McEnany have already been hit with Twitter bans as a result.

The deep state and its cronies are going full court press! They’re all in for Biden and that permanent establishment he represents! I’ve got the latest!