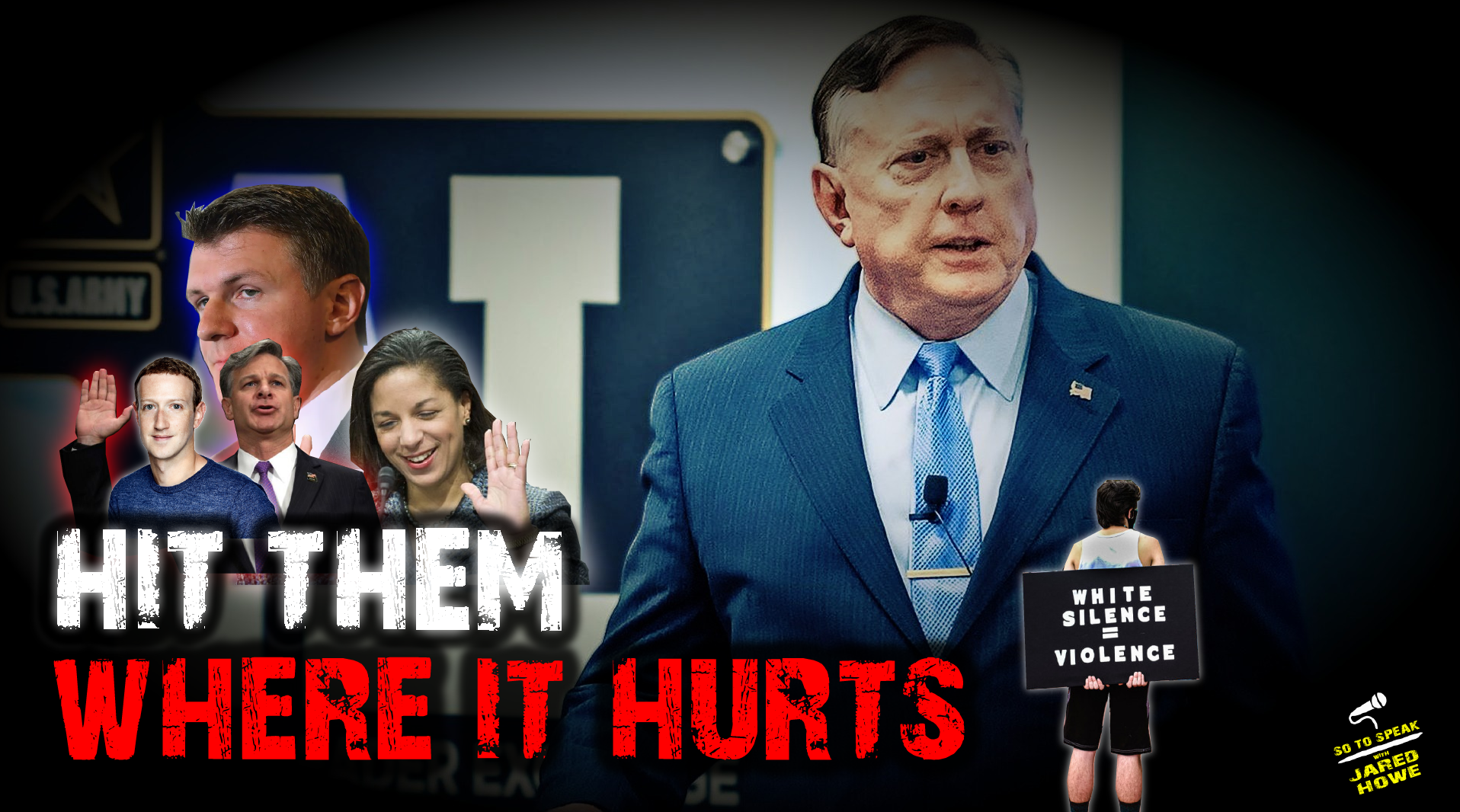 Sunlight is the best disinfectant, as the old saying goes.

With 70 days left until the smooth transition to a second Trump administration, deep state swamp rats are wringing their hands over the possibility that Trump may declassify their sordid secrets, or that he might make good on his promise to bring the troops home.

And with good reason. Four top employees of the DoD have been fired or resigned in the last week over insubordination, and they’ve been replaced by Trump loyalists with long track records of open opposition to permanent petrodollar wars that only benefit… the usual suspects. Tucker Carlson Tonight contributor Colonel Douglas MacGregor happens to be one of them.

We’ll also be talking about the USPS whistleblower who exposed his superiors for backdating ballots received after election day. Did he recant or didn’t he? Depends on whether or not you believe the Biden-supporting federal agents that coerced a signed statement out of him.