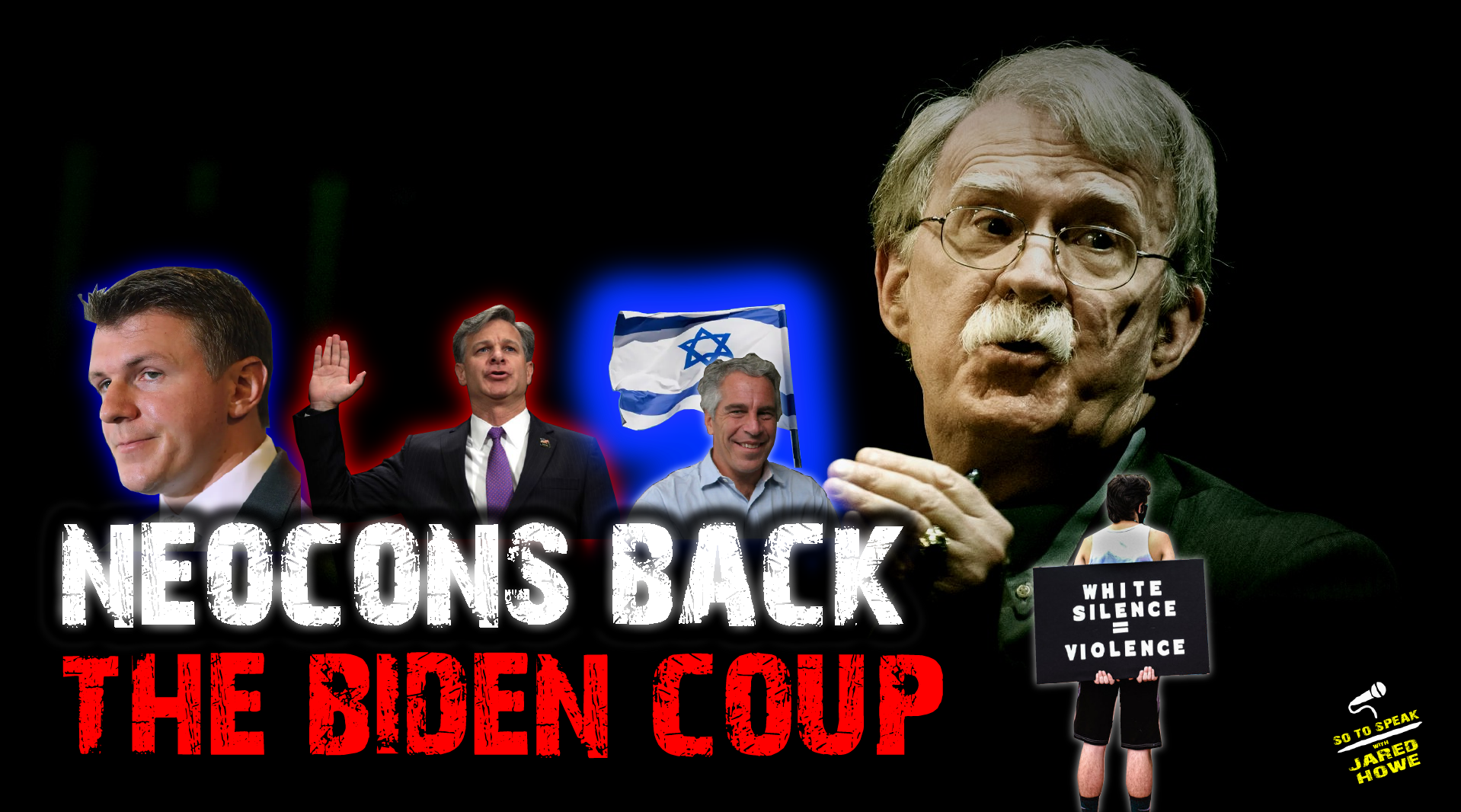 The George W. Bush B-Team is out in force to support the farce that Pedo Joe is somehow pReSiDeNt eLeCt (he’s not.)

Karl Rove and John Bolton have made it their personal mission to bullycide the President into “conceding gracefully”, but neither of them seem to realize that they scarcely have the relevance of Jeb Bush between the two of them.

Still, it’s telling when Neocon RINOs line up behind the DNC, the media, and the rest of the permanent Washington establishment. It’s an affirmation of Trump himself and the resentment of the political class that lifted him to power. Americans were tired of feeling like both political parties were on the same team, so they elected Trump. Instead of learning the lesson, careerists in both parties turned on the American people and doubled down on colluding with each other to disenfranchise us.

Ultimately, there’s reason to believe that Trump will prevail, and we will be talking about that in further detail. We’ll also be discussing an ICE round-up of child sex traffickers and the continued obfuscation of the Epstein case.