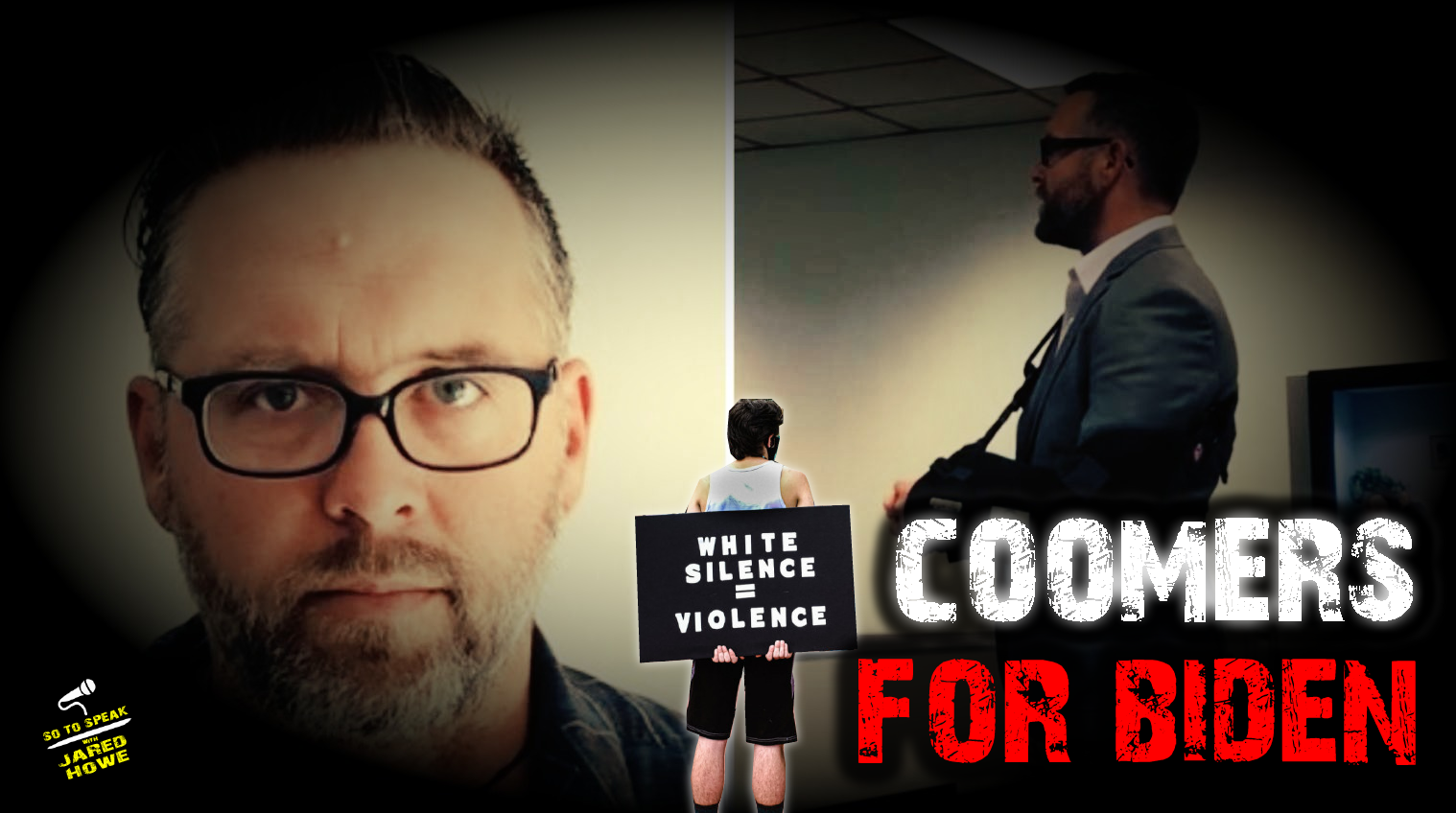 Sometimes the jokes just write themselves.

It turns out that Dominion’s Vice President for Engineering in the United States is an Antifa member called Eric Coomer.

The Gateway Pundit and Michelle Malkin are reporting on a whistleblower who claims to have infiltrated Antifa, and that he participated in conference calls where Coomer tells his fellow Antifa terrorists “not to worry about the election.”

His exact words were: “Trump’s not going to win. I already fucking made sure of that.”

And since we are going to be talking a lot about the connection between Dominion and Smartmatic in the days to come, we’re going to take some time today to discuss leaked State Department cables from 10-15 years ago that discuss the use of the underlying technology of these machines to sway elections abroad.

The TLDR? It’s literally as simple as drag and drop.