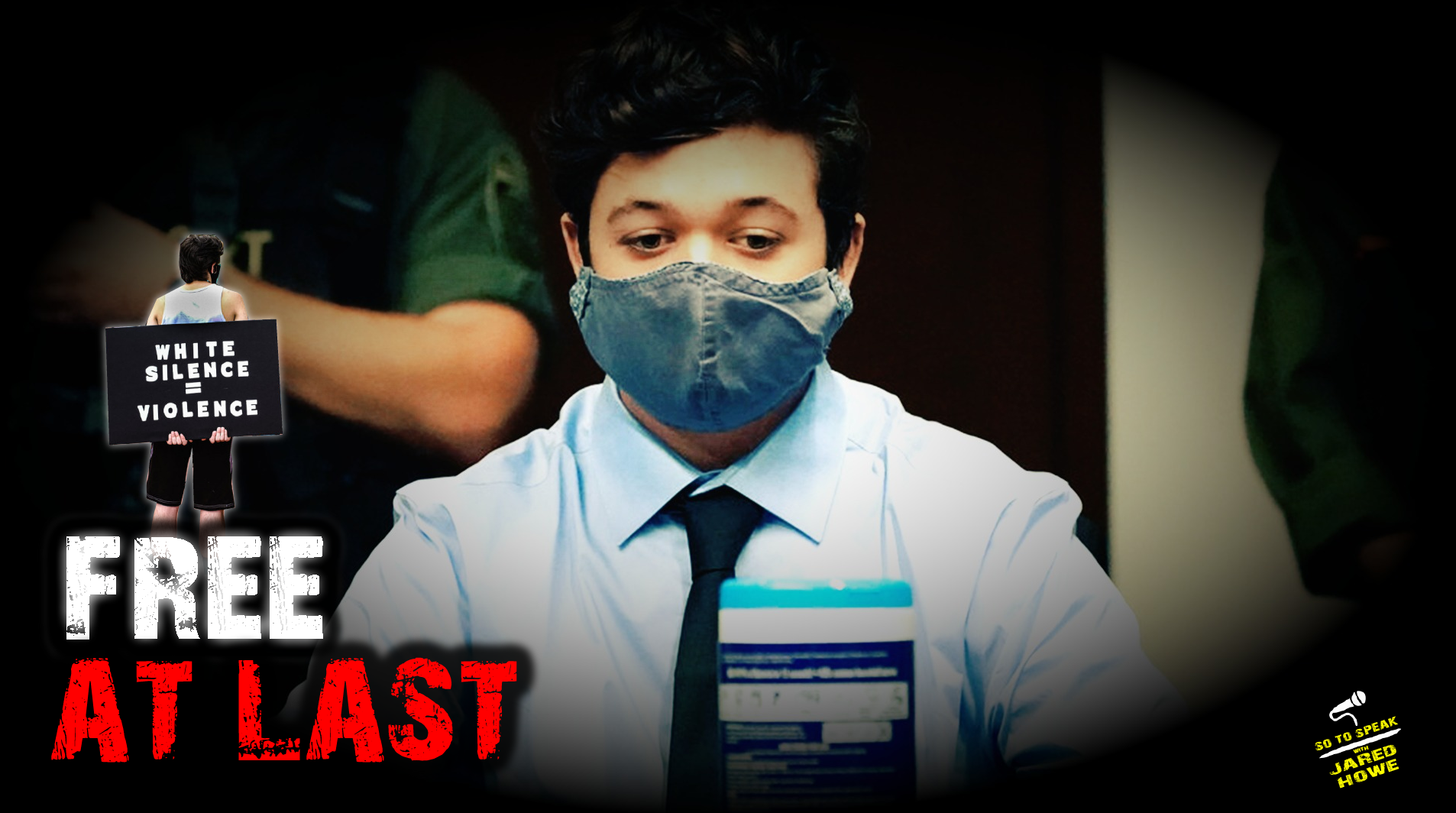 Several months and two million dollars later, Kyle Rittenhouse has finally been released on bail, thanks in no small part to MyPillow’s Mike Lindell and actor Ricky Schroder.

The left is predictably apoplectic over it. It’s not enough for them that the terrorists in their ranks never get charged with anything when engaging in sustained acts of domestic terror; they’re not satisfied unless and until maximum lawfare is used against anyone who dares to defend themselves from rioting black blocs.

Thankfully, conservatives are starting to wake up and smell the coffee, so to speak. Most right-wingers have enough good sense to recognize the fact that Kyle was acting in self-defense, and they’re standing together, ready to die on this hill. Not ALL conservatives are like that, though. Speaking of coffee, Black Rifle Coffee Company, a Jewish-owned company, is under fire for publicly distancing itself from Rittenhouse. Critics say it’s hypocritical to invoke the second amendment in your brand imagery but not stand behind those who lawfully invoke their second amendment rights.

We’ve also got a smidge of election news!