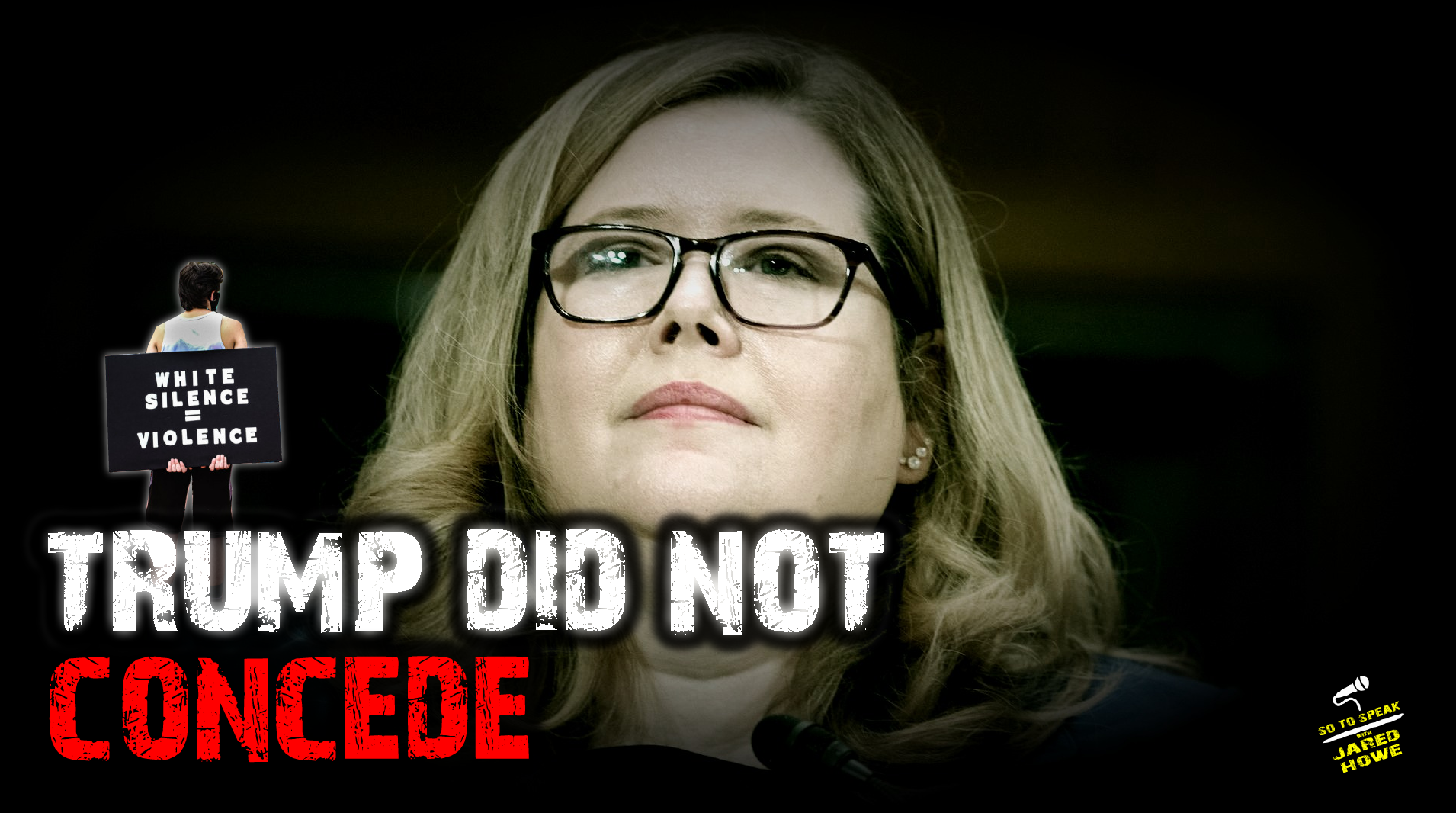 Whenever the media and the tech companies are united in pushing the same narrative, you can almost always safely assume that the opposite is true.

For example, every mainstream outlet ever is saying that GSA administrator Emily Murphy was ordered by Trump to concede the election to Biden and begin the presidential transition process. They are reporting that Murphy is recognizing Biden as President-elect.

…but is that actually true?

From the letter she sent the Biden campaign:

“As you know, the GSA administrator does not pick or certify the winner of a presidential election. Instead, the GSA Administrator’s role under the Act is extremely narrow; to make resources and services available in connection with a presidential transition. As stated, because of recent developments involving legal challenges and certifications of election results, I have determined that you may access the post-election resources and services described in Section 3 of the Act upon request. The actual winner of the presidential election will be determined by the electoral process, detailed in the Constitution.”

So no, this does not mean that Trump conceded, nor does it mean that Biden is actually President-elect. What it does mean is that Biden and the LARP he calls a transition team will now be subject to the provisions of the Presidential Transition Act, meaning that every single person in his orbit will have to submit themselves to a full investigation of their personal finances and conflicts of interest dating back to before the election even started.

Why is this important?

Because of the information contained on Hunter Biden’s laptop. Either the Biden family and his associates disclose the relationships that are documented within (thereby admitting to several crimes), or they omit those connections, thereby committing the same crime of which Paul Manafort was convicted.

We’ll also be discussing the latest with Giuliani, Powell, and Wood, and talking more about the origins of and incestuous relationships between election systems companies Dominion, Smartmatic, Sequoia, and Diebold.