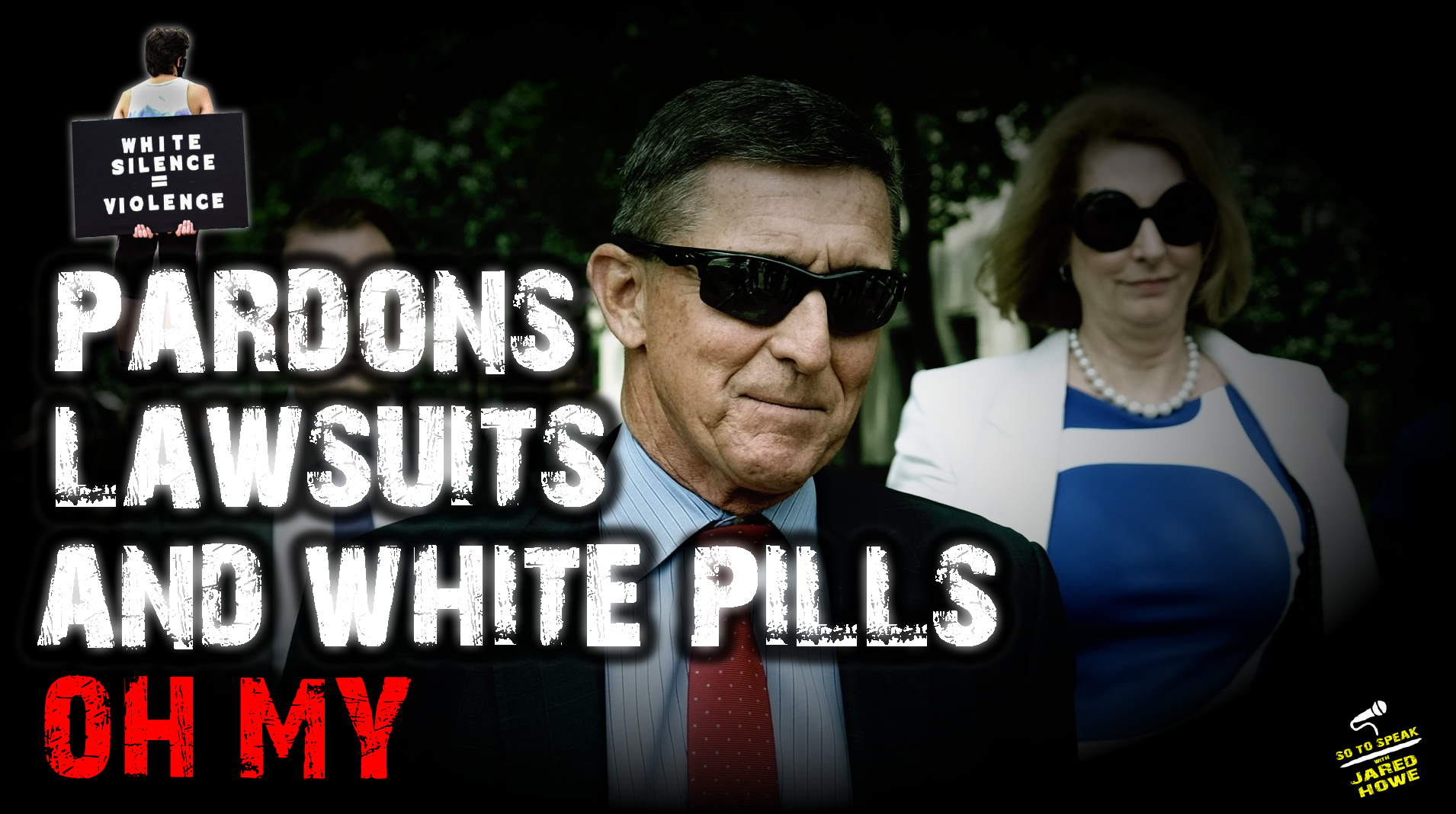 First and foremost, election certification has been blocked by a judge in Pennsylvania in lieu of allegations that 600k ballots were dumped for Biden in a 90-minute period. Trump apparently received less than 4000 votes in the same timeframe.

Nothing sketchy about that…

Also: Linn Wood and Sidney Powell have filed suit in both Michigan and Georgia, and General Mike Flynn has received a full presidential pardon.

I’ve got the latest! Happy Thanksgiving!