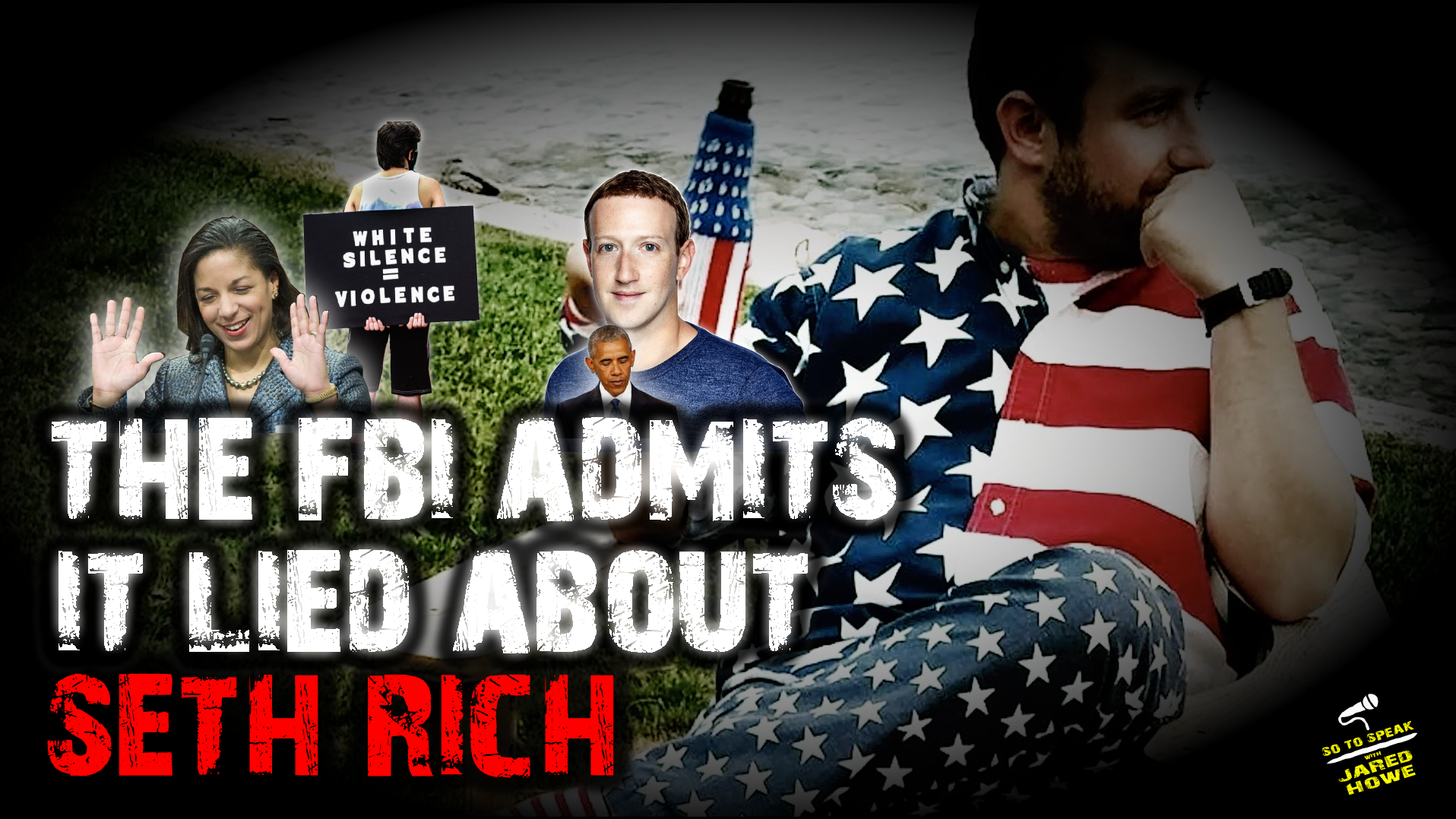 We learned yesterday that the FBI lied about having “no information” on Seth Rich. It turns out they have 20,000 documents about him, as well as his laptop. If Rich really died in a “random mugging” (despite being found with his keys, wallet, and watch still on him); if he isn’t the one who leaked the DNC’s emails to Wikileaks… why did the FBI lie about this for so long?
Other than Debbie Wasserman Schultz’s foreign IT team, Rich is probably the only person who had the means, motive, and opportunity to copy those emails. The data transfer rate was fast enough to suggest that they were copied locally; not over the internet. That rules out Russian hacking.
Even Crowdstrike now admits there’s no evidence linking the leak to Russia.
We also learned yesterday that the DOJ and FBI started investigating Hunter and James Biden well before Joe Biden declared his candidacy, but that they paused the investigation during Joe’s campaign because they “have a policy against interfering with elections.”
Funny, that didn’t stop them from obtaining a FISA warrant to spy on the Trump campaign in 2016… It’s almost as though Joe Biden ran for president solely to put the kibosh on the legal scrutiny his family was facing.
It really looks like the Russia investigation and the Ukrainian impeachment saga were predicated entirely on deep state color revolution tactics. What are the odds that the same is true of the COVID restrictions and the electoral fraud to which the American people have been subjected?
These people are DESPERATE to stop Trump and suppress the will of the American people who duly elected him, not once but twice.
I wouldn’t put anything past them.
Also: Facebook is being sued for antitrust violations by the FTC, who is seeking to strip them of both Instagram and Whatsapp.
I’ve got the latest!
This is EPISODE 571 of So to Speak w/ Jared Howe!