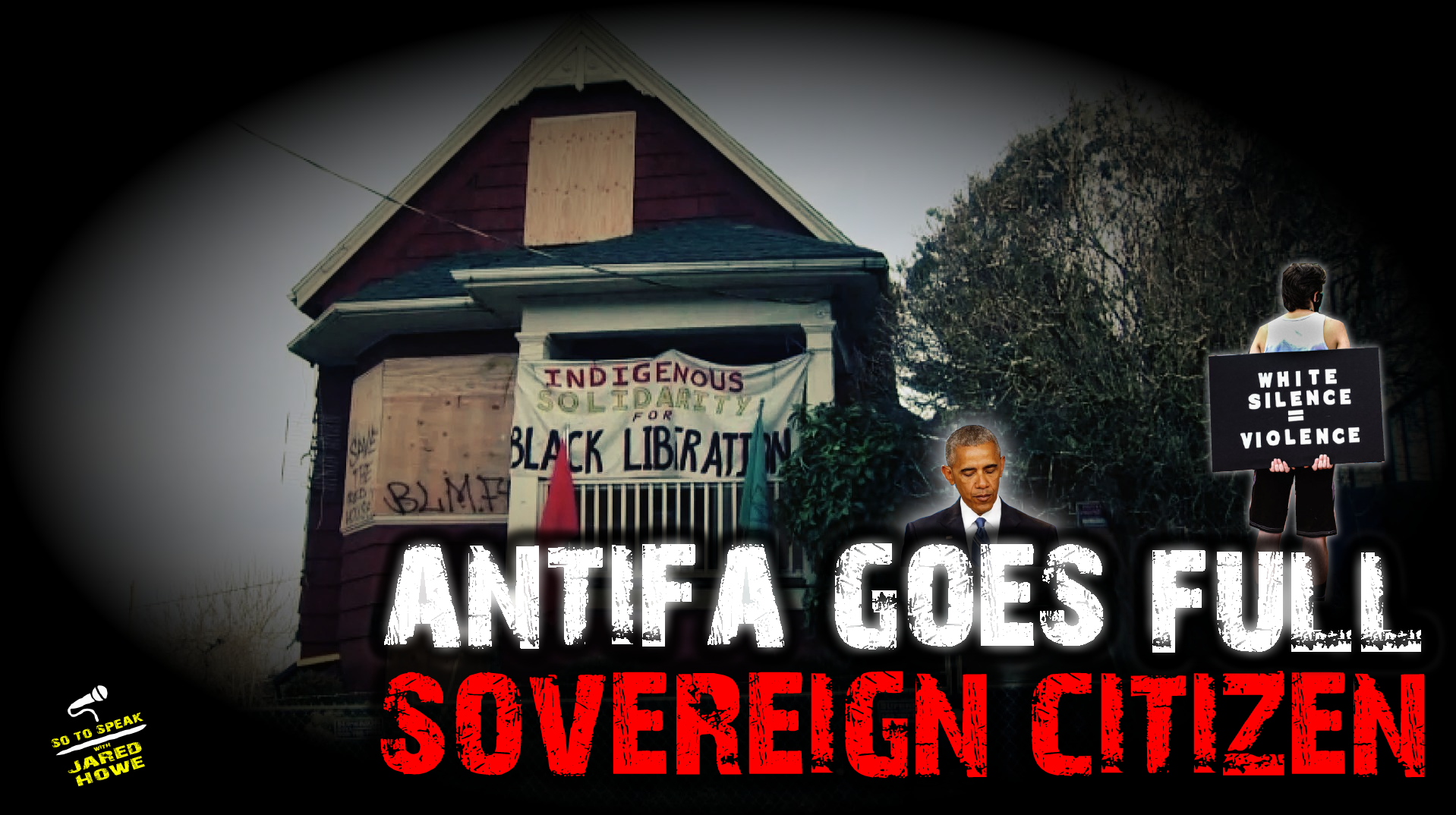 Antifa’s newest ploy for evading the designation of “terrorist” in Portland is probably not as clever as they think.

They and their media ball fanners have apparently taken to the label “sovereign citizen” — a term you may have heard before during the Obama years when “sovereign citizens” were designated as right-wing extremists and domestic terrorists.

Out of the fire, right back in the fire.

Unless I’m missing something, this should really only serve to expedite the process of Feds cracking down on them. Since the Feds aren’t doing that, I’m going to go ahead and infer that they aren’t really sovereign citizens and that this is merely a media trick to shift blame to the right for the crimes of the left. Far be it from me to defend the concept of “sovereign citizenship”, but Antifa and BLM aren’t even remotely right-wing.

This is just a convoluted way for them to accuse you of what they themselves are doing, albeit with extra steps.

I also have a ton of news about the Bidens and election fraud lawsuits.