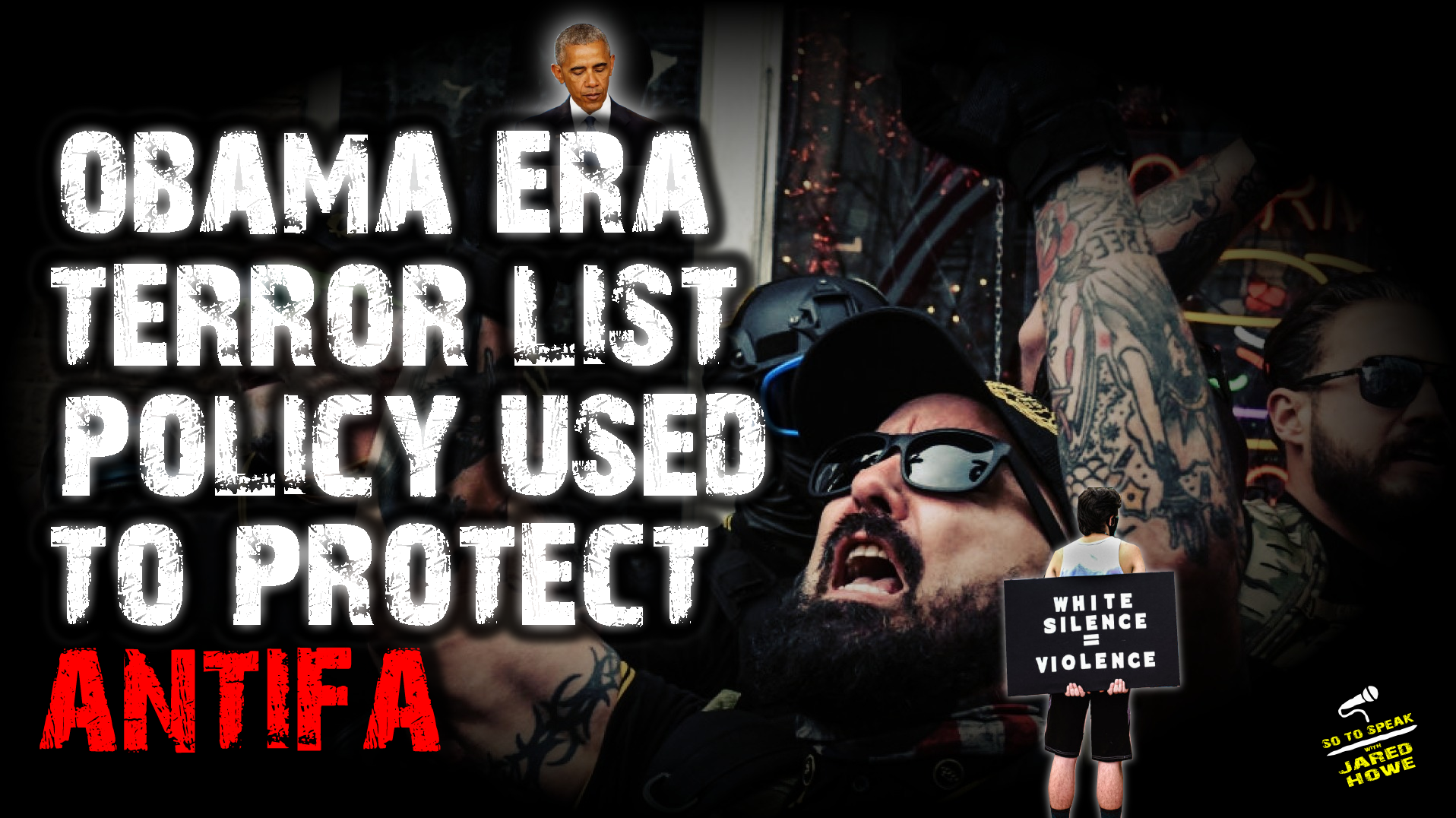 Under former President Barry Soetoro, The Terrorism and Extremist Violence in the United States (TEVUS) database was apparently politicized and revamped such that Antifa and BLM terror attacks are almost entirely omitted while “white nationalist” violence is emphasized where, in fact, there is none.

This is what DHS Secretary Chad Wolf, FBI Director Christopher Wray, and CIA Director Gina Haspel are citing when they invert the truth regarding the REAL terror threats to the United States.

We’ll have more on that, as well as the latest regarding ongoing election suits against corrupt Democrat states and President-reject Joe Biden.