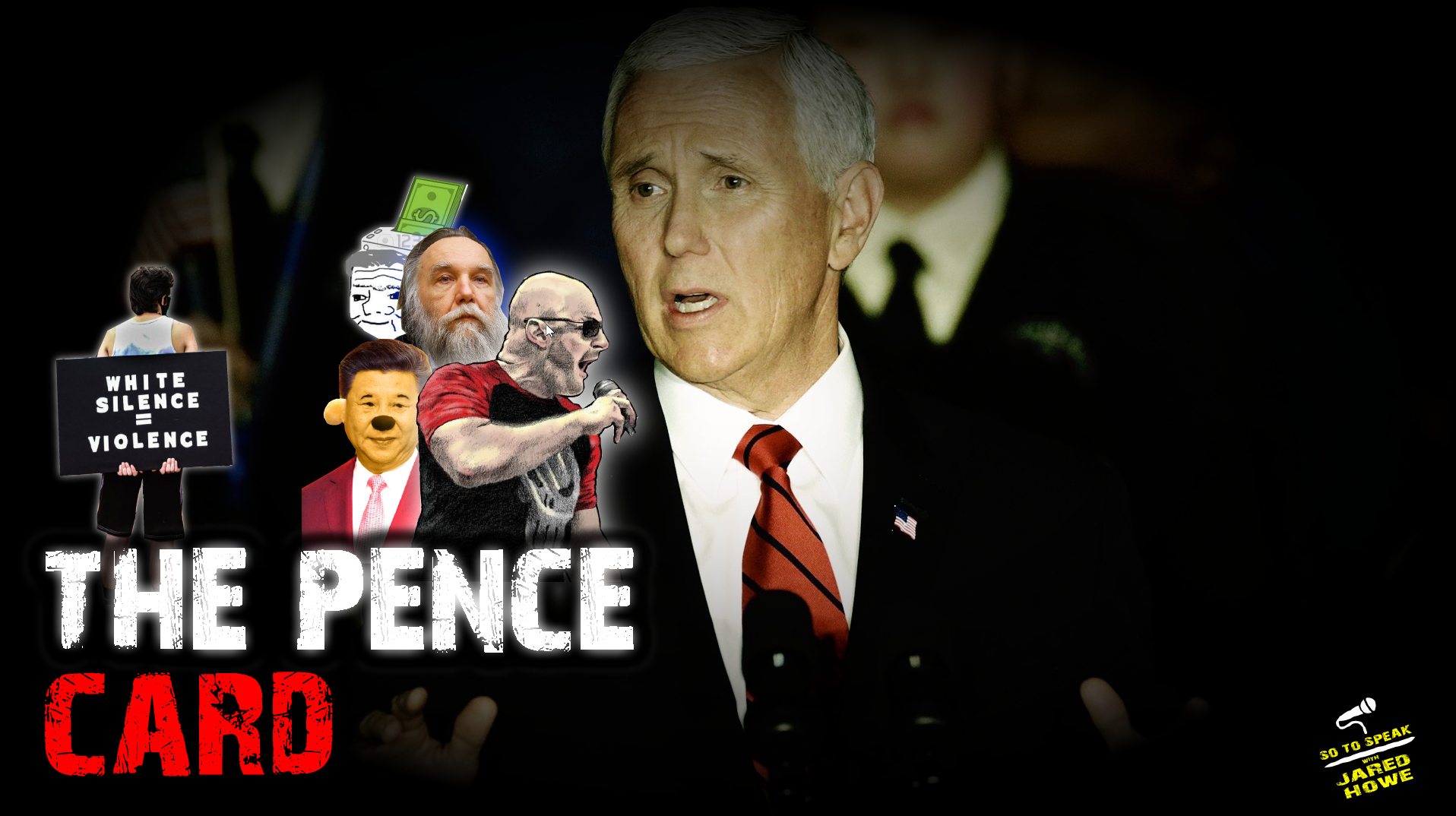 An internal White House memo was leaked to National File yesterday which details how Mike Pence can — get ready for it — refuse to read in electors from contested states where there is an abundance of evidence of fraud.

It’s pretty based, tbh. It even references the executive order about foreign election interference from 2018, EO 13848. However, there are conflicting reports suggesting that Trump is “infuriated” with Pence for “not fighting hard enough”, though Pence DOES appear to be on board. Will he do the right thing? Or will he certify fraudulent electors and then flee to Israel?

Political prisoner Christopher Cantwell joins me to discuss the topic.