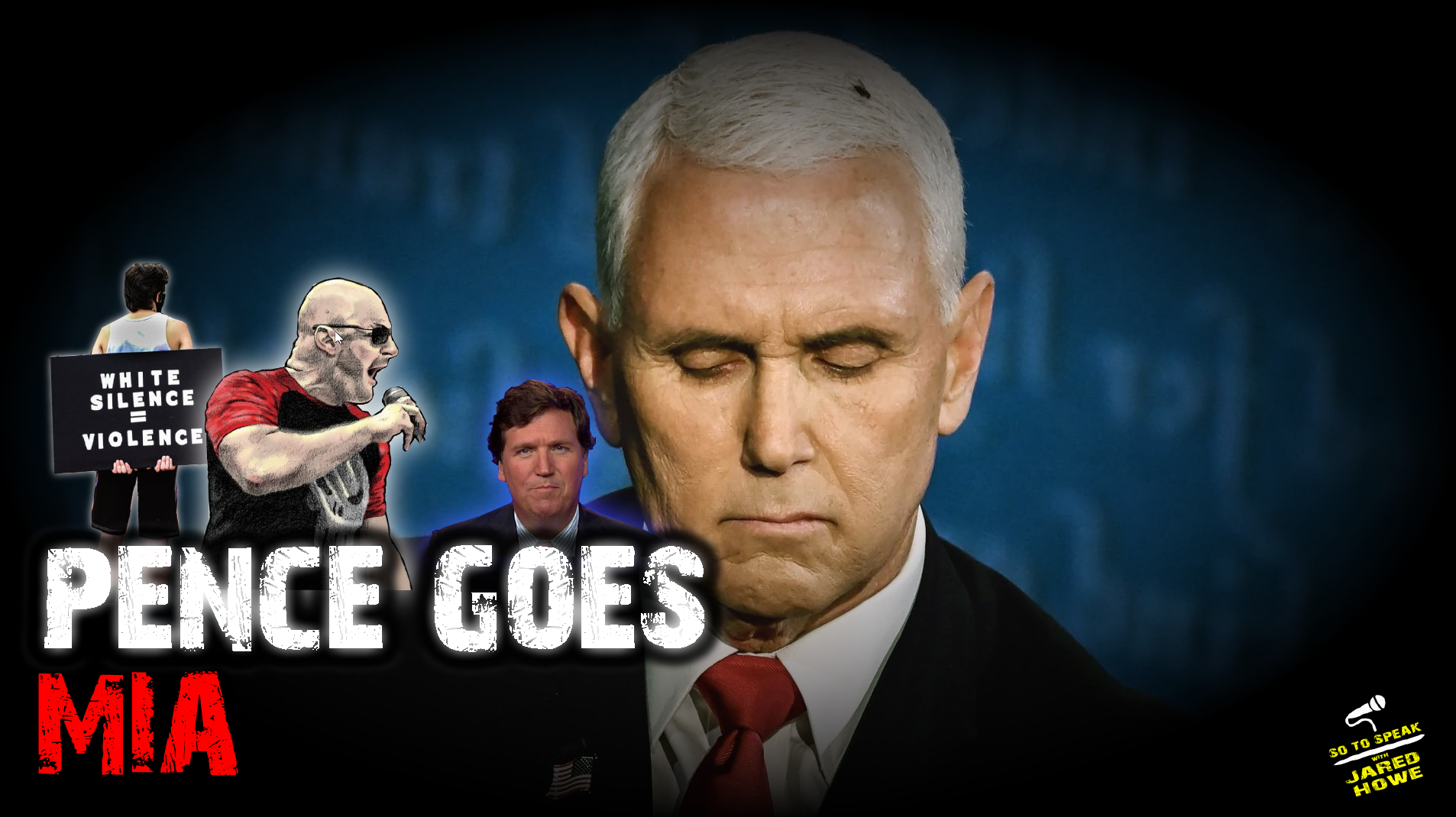 Like Jewish children on Christmas morning, you were probably disappointed if you stayed up waiting last night on Mike Pence to play the #PenceCard.

As of this writing, there’s still no indication of whether or not Mike Pence sent notice to the Secretaries of State in each of the six contested swing states. We have still not received confirmation one way or the other.

Here’s an interesting thought experiment, though. What happens if he DID send the letter but the Secretaries of State either don’t respond or respond by resubmitting the same fraudulent electors? Does Pence simply refuse to read those electors in? Or, alternatively, would Pence even send the letter if he expects Secretaries of State to do exactly that? What would be the point? Why not just skip straight to not reading their electors in?

We’re going to explore the topic a bit.

Also: a New Hampshire woman was begrudgingly arrested by the FBI after sending threats to a member of an election board in Michigan. The FBI typically prefers to politically railroad right-wingers, but they had little discretion in this case because the director for a local police department in Michigan sought their assistance directly.

Speaking of getting politically railroaded, we also have the unsealed affidavit / warrant application from a 2019 “hate crime” investigation into political prisoner Christopher Cantwell. The justification for the warrant was a combination of false claims and guilt by association fallacies. This should be a bigger story than it is as it rises to the level of lawfare previously only reserved for members of the President’s original campaign.