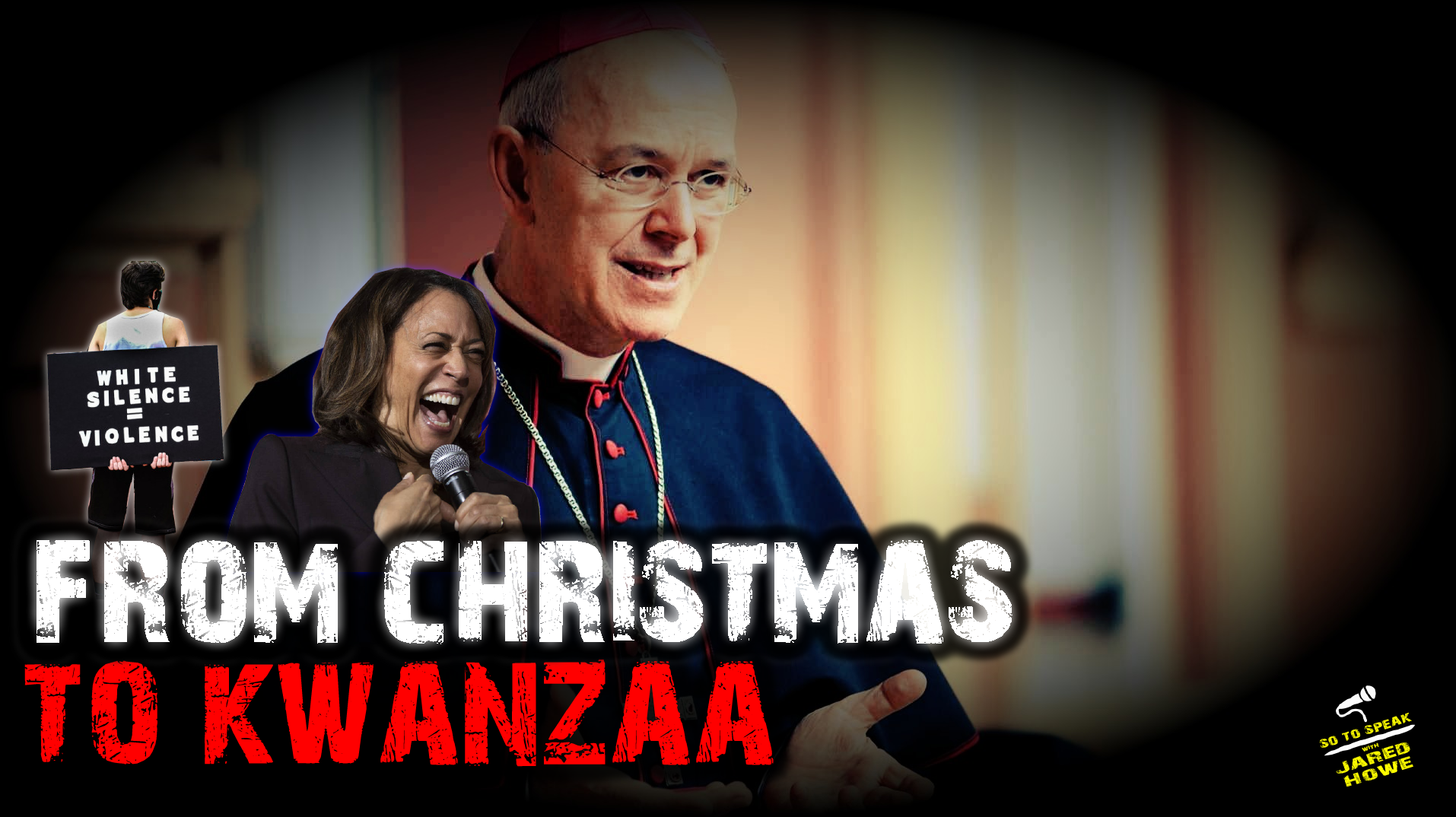 First it was White Sharia. Then it was white globalism (i.e. Duginism / Pan-Eurasianism). The LATEST cuckery from what’s Left of the Aut Right?

What’s next? White Tikkun Olam? Or maybe that’s how this all started in the first place…

Following the revelation from Kabbalah Haaretz that she has been “celebrating Kwanzaa since she was a child” (in addition to being both Catholic and Jewish — a proclamation made from in front of a Menorah), prominent former members of what was once the Alt Right came out of the woodwork to defend her and say that white people should adopt the values of Kwanzaa. There’s no ACTUAL evidence that it was invented by the FBI as a non-secular form of communism to radicalize black people, goy. Pay no attention to the Marxist operatives behind the curtain…

Apparently the shortest path to preserving your own heritage is to adopt and embrace everyone else’s, according to Puerto Rican “white nationalists.”

We’ll also be talking about the Wu Flu, election fraud, stimulus spending, and anti-abortion holdouts within the subverted Catholic Church.