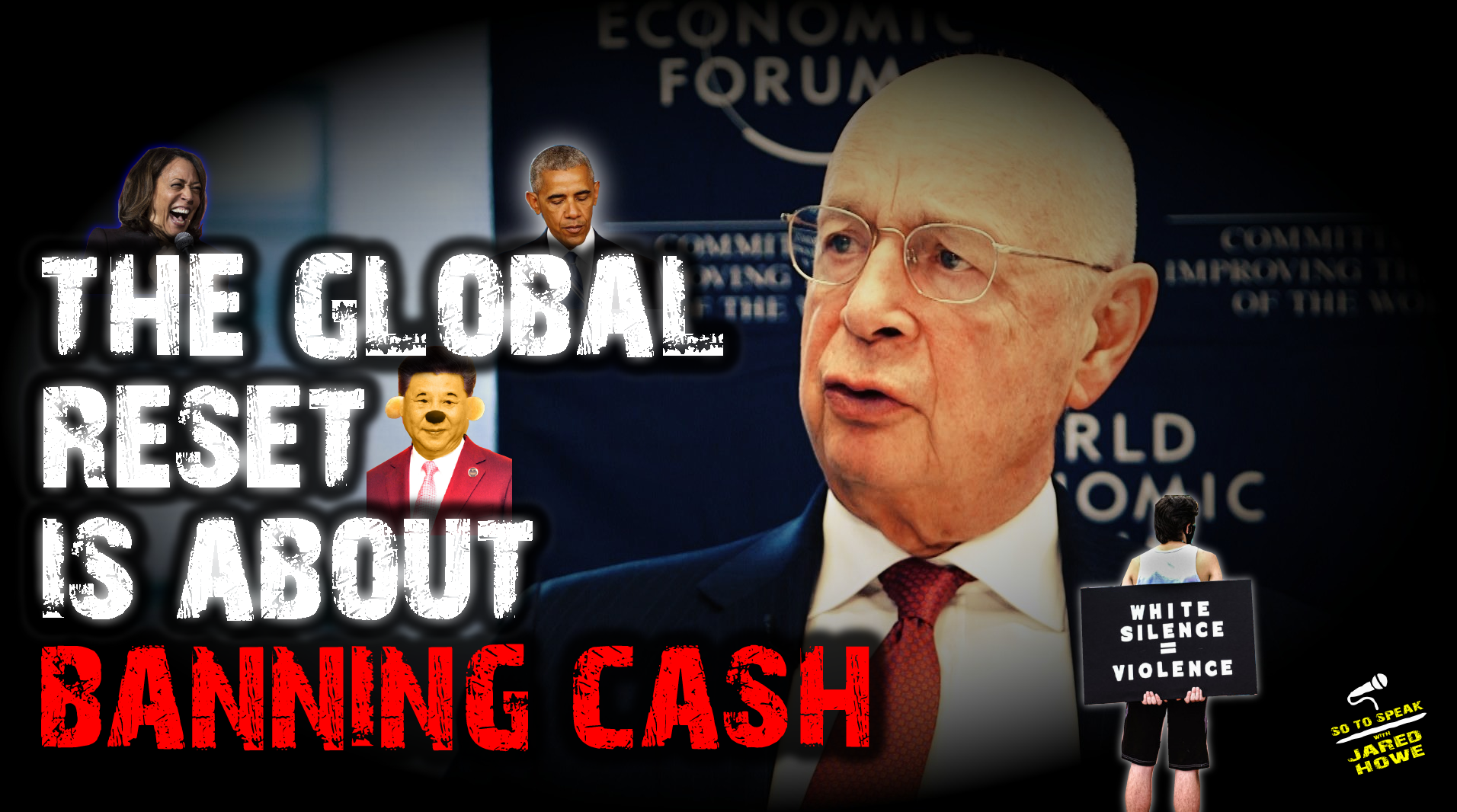 Give a globalist the power to issue the world’s money and he cares not who writes its laws.

That’s the entire point of central banking, actually — to dissolve the borders between states and nations while allowing rootless cosmopolitans to bid resources away from everyone else with counterfeit money at no expense to themselves, and without providing anything of value in return. From their perspective, using a national currency (like the U.S. Dollar) as a world reserve currency is almost the same as actually having a one world currency, but with extra steps.

Hence their “global reset”, is a push to ban cash globally and merge all of the world’s nation states into a single global government with a “multi-polar” financial order seated in Beijing, Moscow, and Brussels — all before the dollar collapses in its own footprint due to hyperinflation. Trump has been an impediment to this agenda, and that’s why they’ve pulled out all the stops to bring him down: the Russia hoax, impeachment, the COVID hoax, election fraud, etc.

Globalists know that Biden and his handlers are in the bag for this “global reset”, and that they’re willing to cede American sovereignty to the coming Pan-Eurasian Union. That’s why they’ll do anything to get him in office.

They’ll even use a fake pandemic to destroy the American economy as cover to steal an election.

For this year’s end episode, we’re gonna be talking geopolitics, election fraud, and much more!