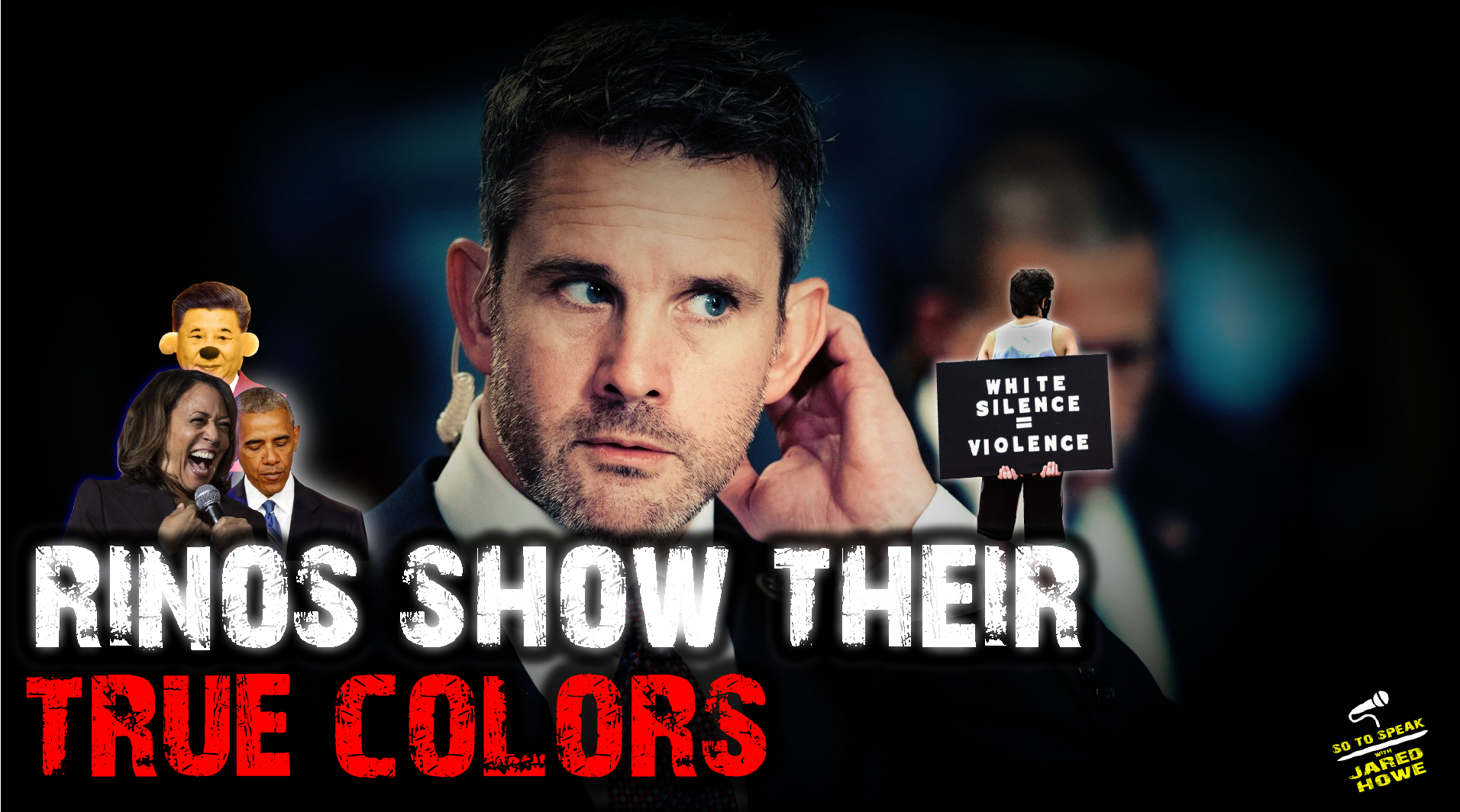 In 2021, willingness to defend Donald Trump is the single best indicator of whether a Republican is loyal to the base or beholden to the establishment.

For Adam Kinzinger, it’s the latter.

Kinzinger was swept into Congress on the heels of the Tea Party movement but immediately stabbed them in the back and has been shilling for the deep state ever since. Now that we’re in the 11th hour of crossing the Rubicon / Delaware, Kinzinger is invoking his spirit animal Paul Ryan in an attempt to sabotage Republican efforts to expose electoral fraud and stop the steal.

His criticisms are, of course, a total inversion of the truth. When we follow the Constitution to the very letter of Articles II and III, as well as the 12th Amendment, he accuses us of attacking it. When he goes on MSNBC to suck up to leftists and draw attention to himself by counter-signaling Republican efforts to stop the steal, he accuses others of grifting. Kinzinger, like all other Neocon leftists, accuses his enemies of what he himself is doing.

In other election related news, rumors are swirling regarding January 6th and whether or not Pence will do the right thing.