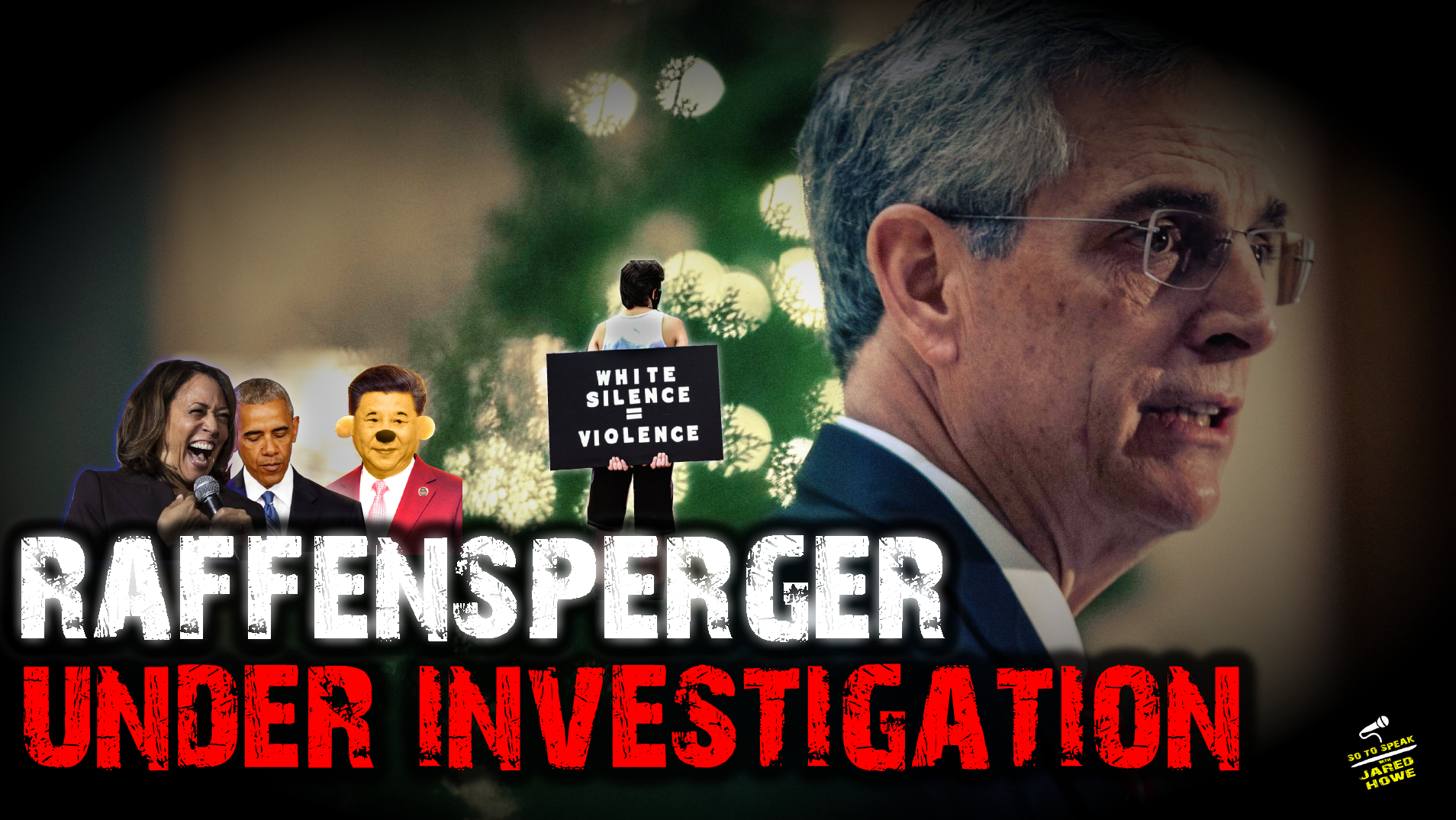 Georgia’s Secretary of State is on a mission to outdo himself at every step in demonstrating his undying devotion and loyalty to a political party of which he’s not even a member.

He’s even willing to lie and commit crimes for them.

Case in point: Following an hour-long confidential call with the President regarding the various pieces of evidence demonstrating that the 2020 election was in fact stolen in Georgia, Raffensperger decided to leak the conversation to the Washington Post instead of looking into the allegations.

At this juncture, Raffensperger has spent more time refusing to look at evidence and denying that it exists than it would have taken him to actually look at it. What’s going on here? Bribery? Blackmail? Or is he just an intrinsically motivated lefitst ideologue?

At any rate, Trump is suing him in State and Federal court, and he is reportedly under investigation by the Secret Service.