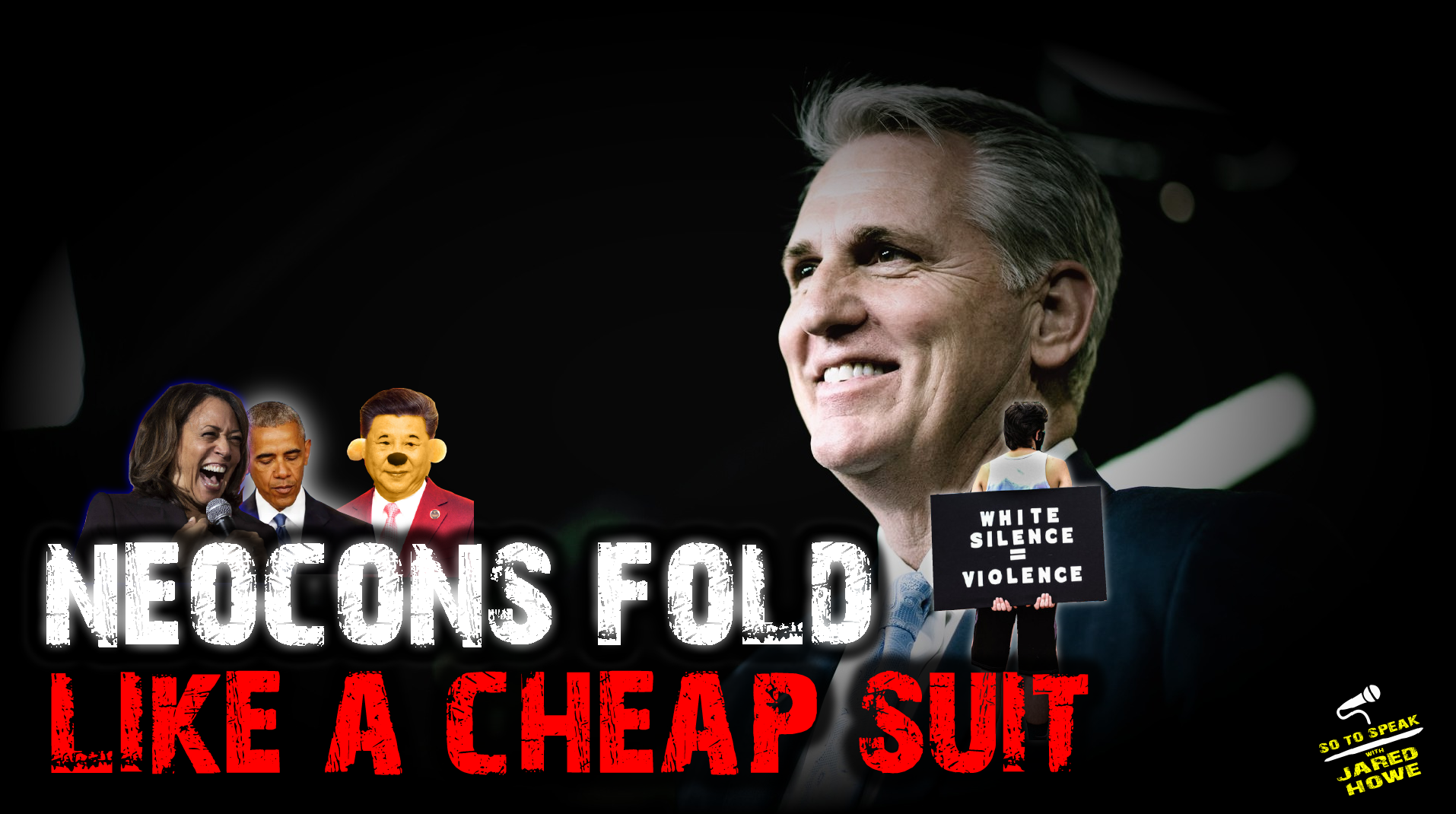 When it comes to demonstrating the paper thin difference between Democrats and Neocons, no other moment in American history has been more useful or instructive than this present one.

Conflicting rumors are swirling regarding what Mike Pence might do tomorrow as the entirety of the Neocon establishment lines up to brow beat Republicans into supporting Deep State Joe.

Liz and Dick Cheney both wrote letters to Republican leaders and they got the last ten deep state heads of the DoD to sign it — as though anyone gives a fuck what Paul Wolfowitz and Robert Gates think.