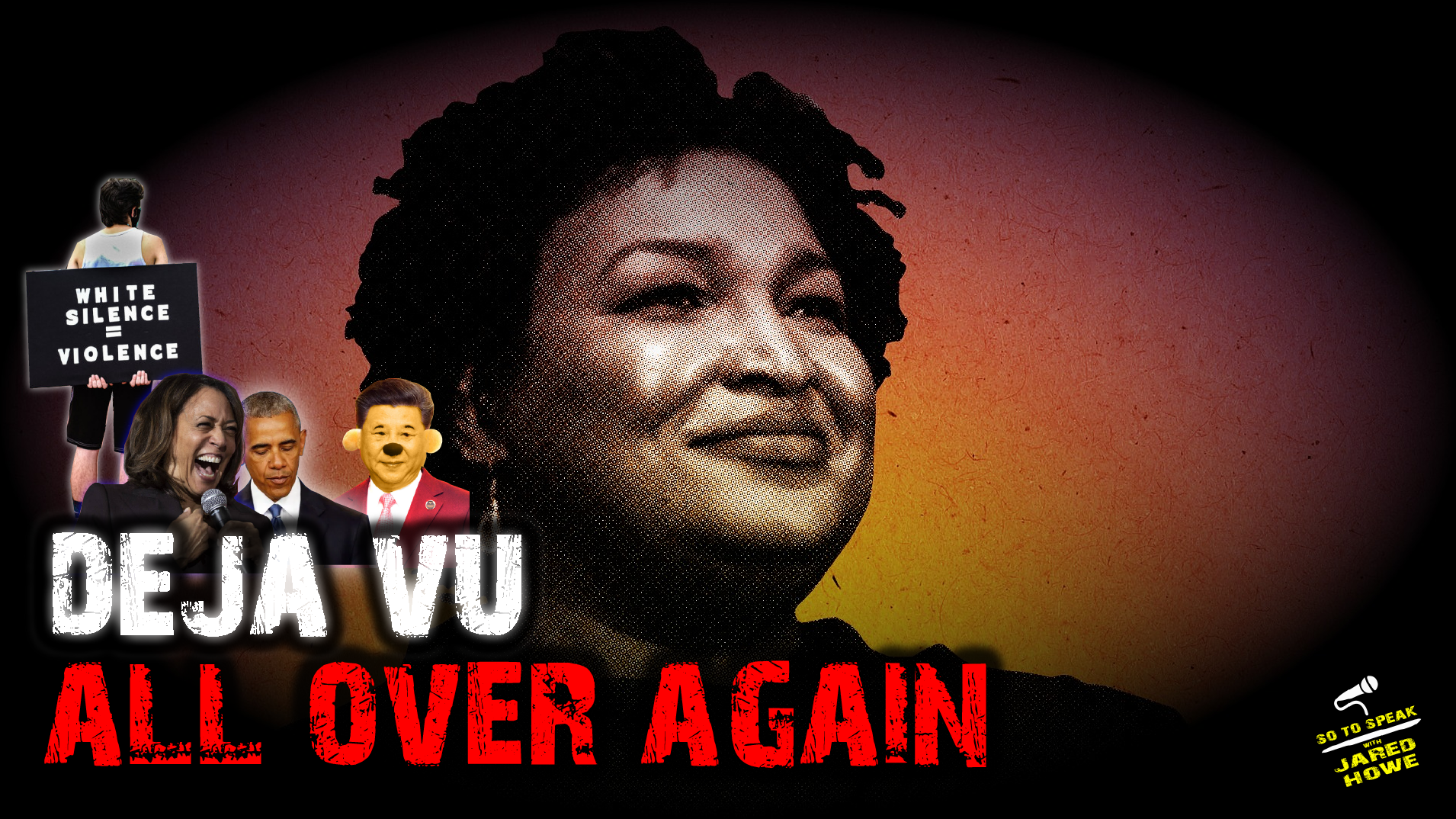 Wait a minute… I think I’ve seen this one before.

Also: Trump says that Pence is fully on board and in agreement with him regarding what he has the power to do later today during the Joint Session of Congress where the electoral votes will be opened and counted.

Let’s hope that’s actually the case because it’s the moment of truth!