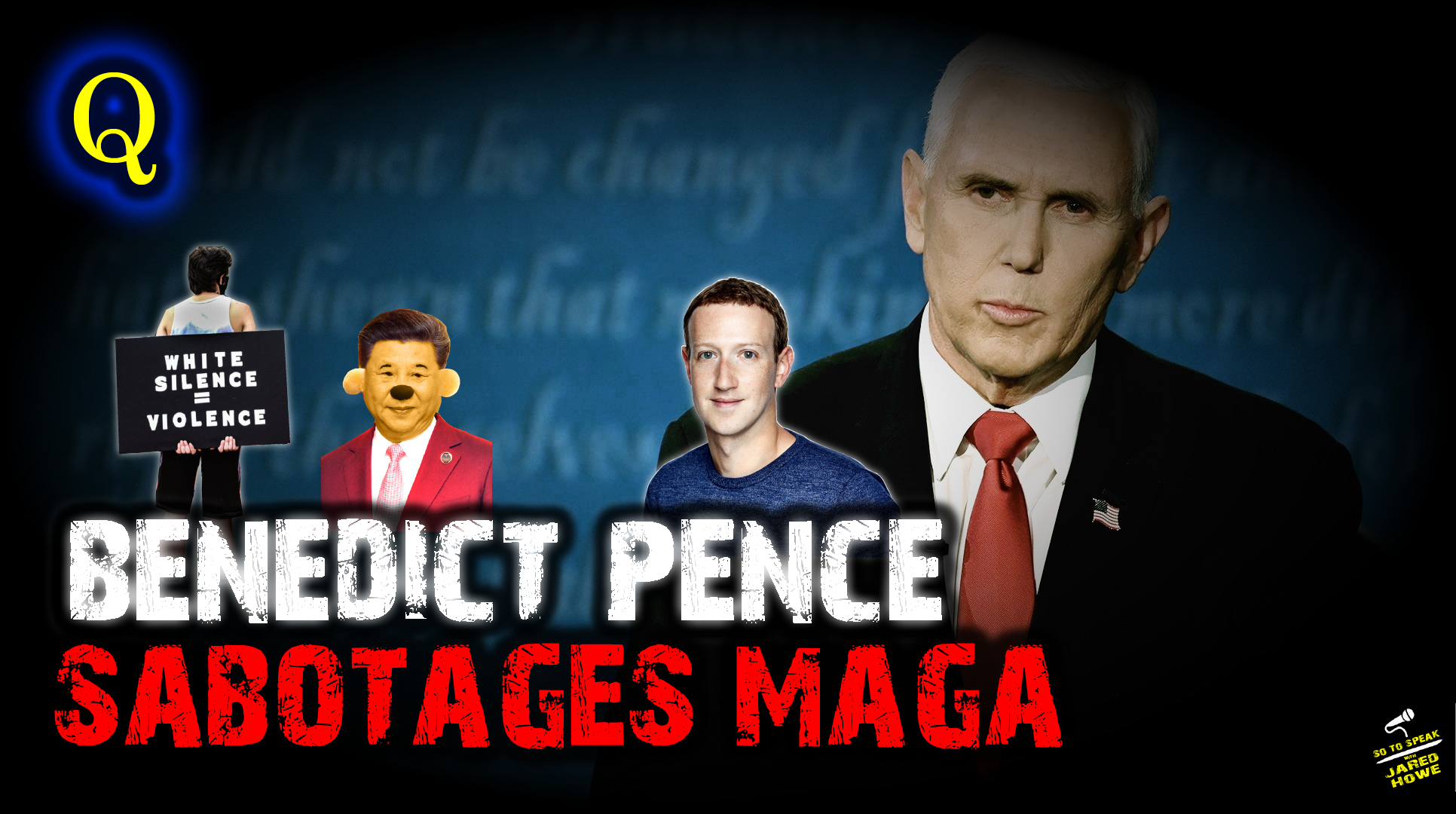 I take back every charitable word I’ve ever said about Mike Pence.

I’ll be the first to admit I knew there was a possibility he would fuck us over, but I still hoped that he would do the right thing. Wish in one hand, shit in the other, right?

Unless you’re living under a rock, you’re probably already aware that Trump supporters stormed the capitol building yesterday just as the Joint Session of Congress was getting underway, prompting the session to be postponed until later in the evening. When the session resumed, the mostly peaceful protest was used to brow beat objectors into submission, at which point Pence and McConnell gleefully made Biden president.

Join me for a post-mortem and a discussion about what’s next.