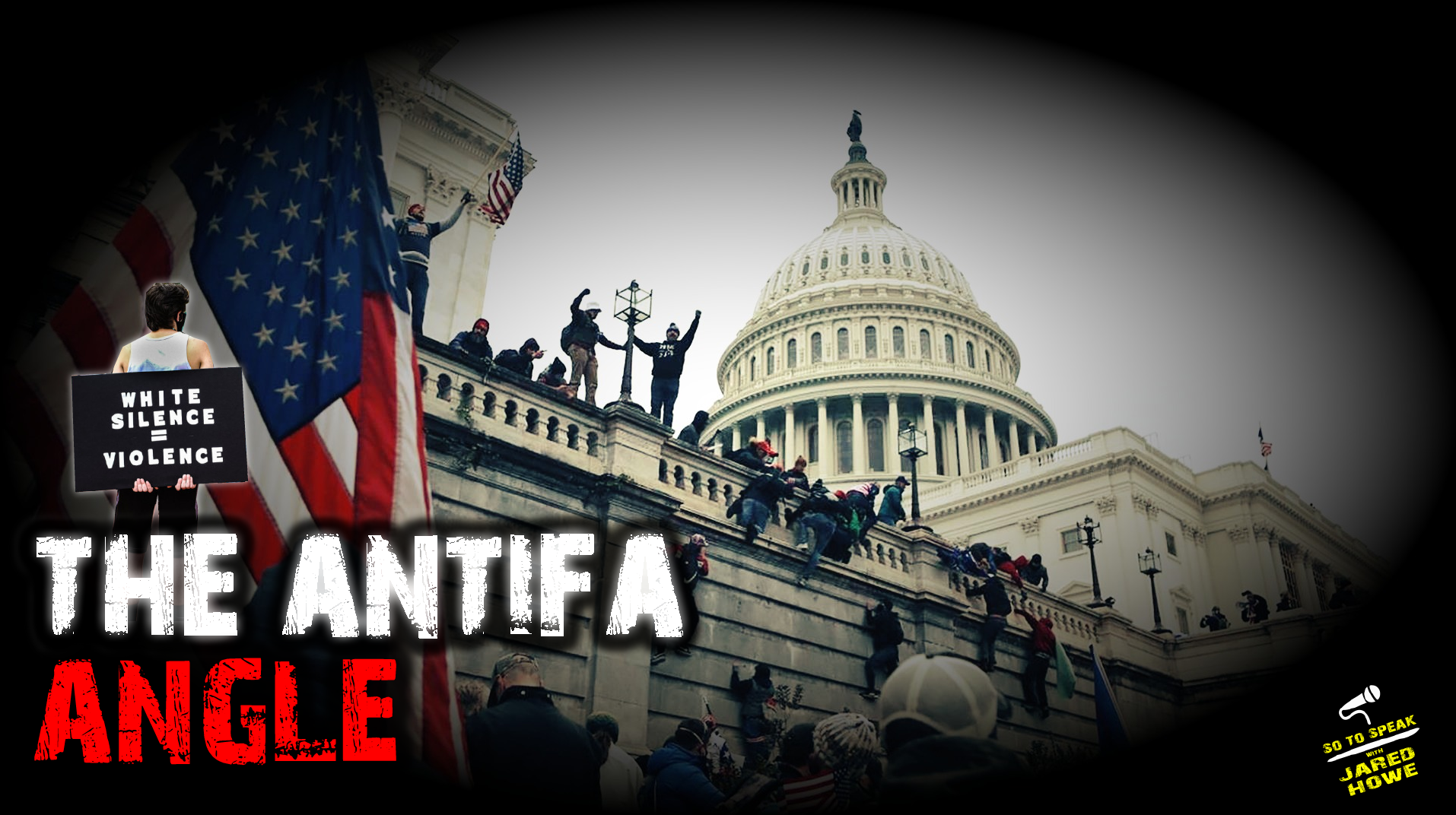 A lot of people think it’s boomer-tier cope posting to say that Antifa was present for the demonstration at the Capitol Building lasty Wednesday but it turns out there’s some truth to the claim.

An Antifa organizer from Utah named John Sullivan was at the front of the line when the crowd entered the building, and was standing next to Ashli Babbitt when she was shot. Sullivan was previously arrested in Utah for organizing an Antifa/BLM riot last year that left a motorist dead by gunshot wound. Sullivan apparently witnessed the murder and is friends with the shooter.

Sullivan is reportedly facing no charges for entering the Capitol Building.

Really makes you think, doesn’t it?