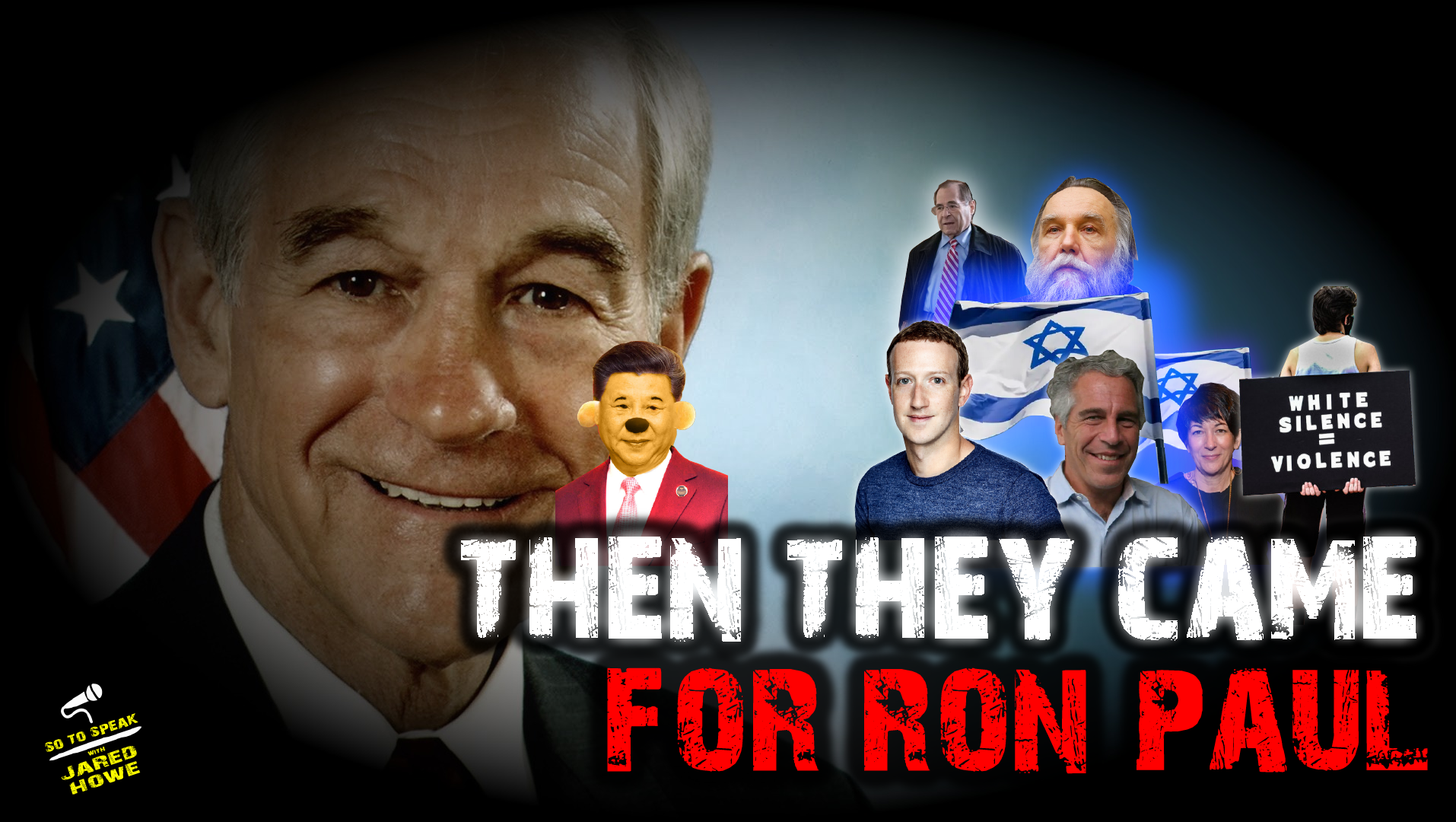 From Q Anon to Ron Paul, everyone right of Elizabeth Warren is getting purged from the internet.

Why? Because the people who supported the rioting of black bloc anarchists for months on end say it’s LITCHERALLY TERRORISM to stand on the steps of the Capitol Building. Kind of a stark contrast to how they treated it when Antifa burned buildings and vehicles in the capitol during Trump’s inauguration, which of course was a “mostly peaceful protest” and definitely NOT a riot or an insurrection.