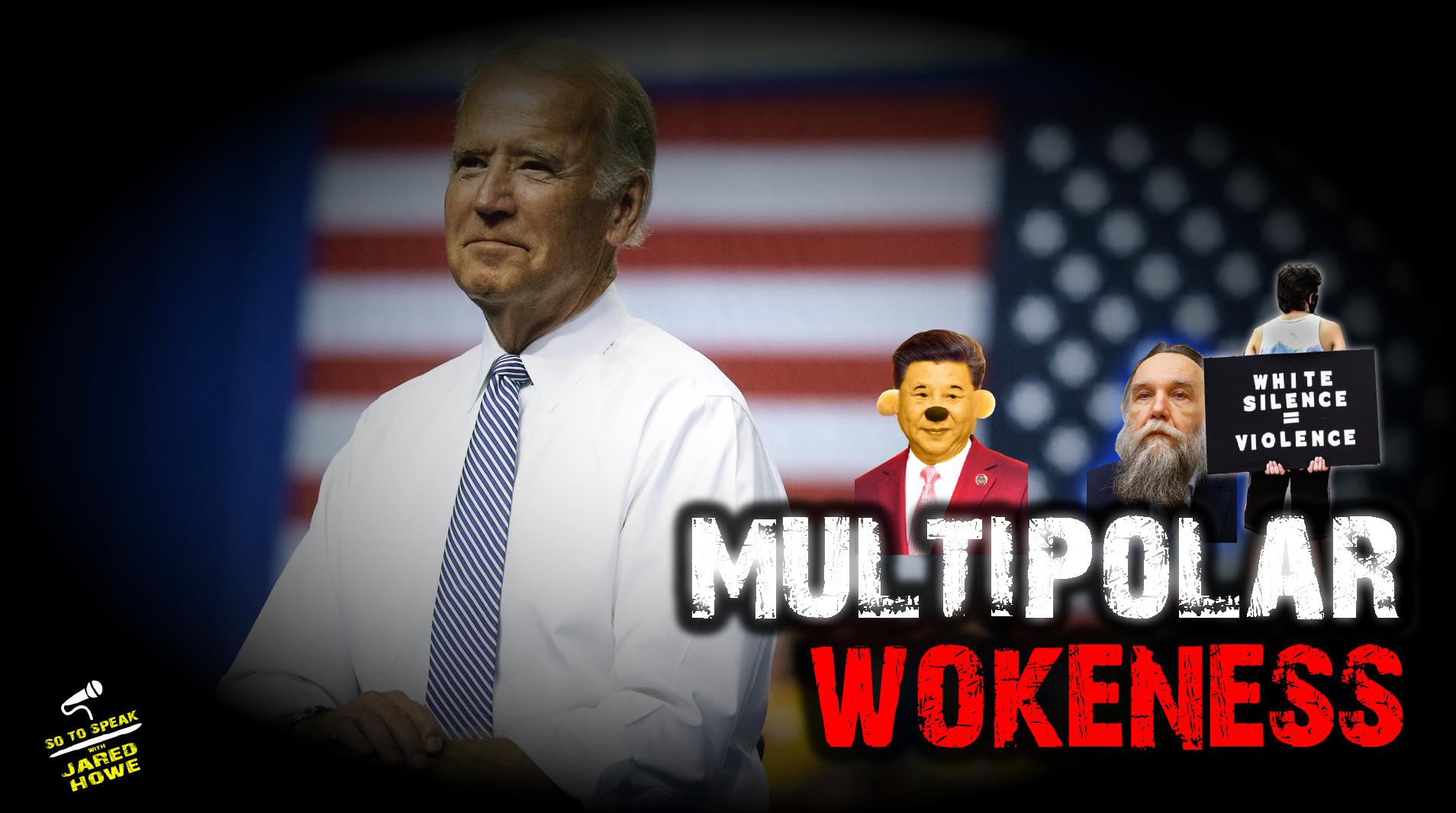 People don’t think Duginism be like it is, but it do.

Burns has a long and colorful history of invoking Duginist language during his tenure in the Obama administration. No one knows more about intelligence operations in Russia than he does, which apparently makes him a natural choice to head the CIA.

Former head spooks seem to agree that he’s the best man for the job, which tells you he’s a deep state globalist who will sell America out to global finance.