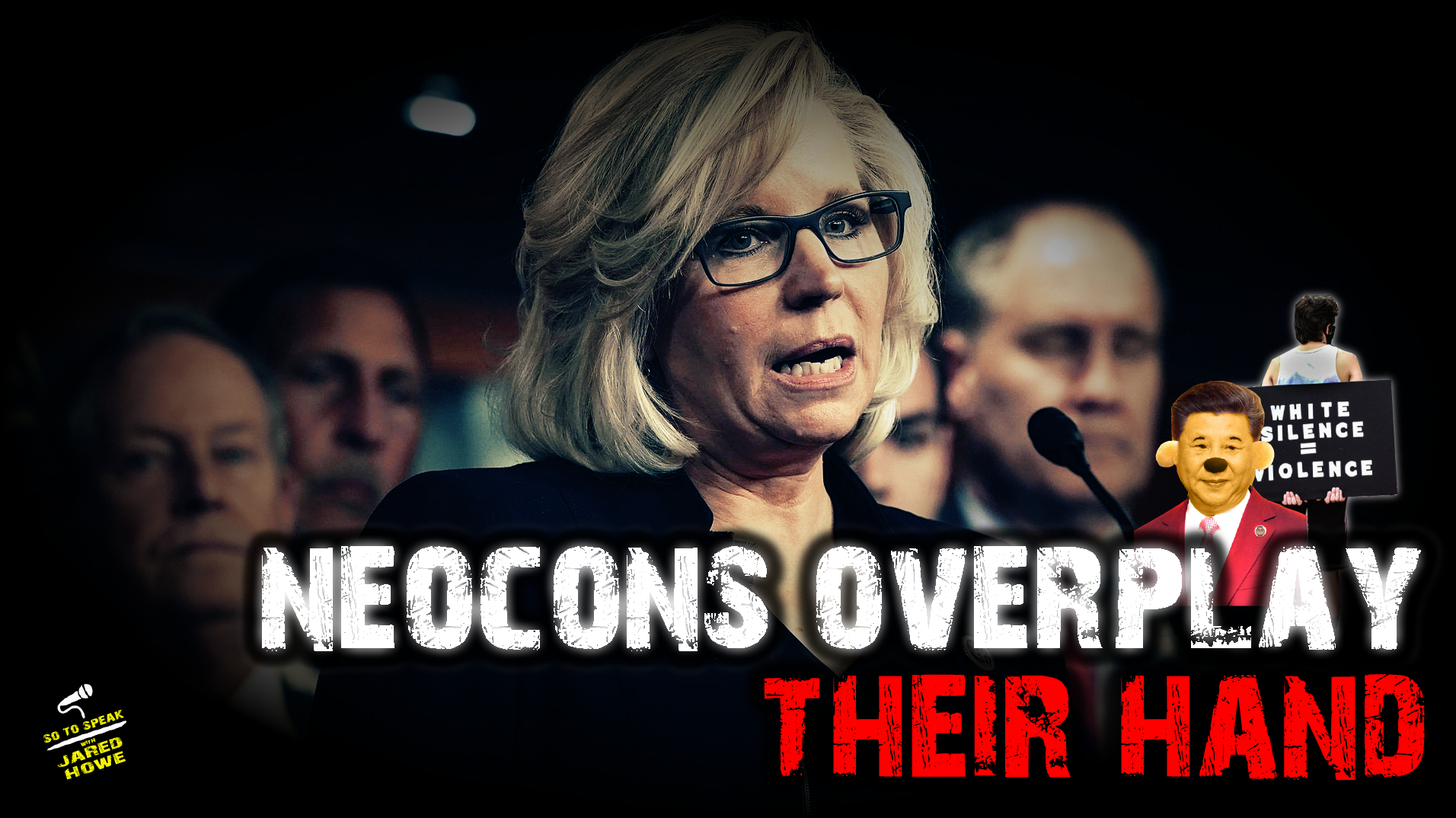 Neocons are getting pretty desperate to stop the Forgotten Men and Women of America from taking the GOP back from its Trotskyite usurpers. So desperate, in fact, that they’re backing impeachment efforts despite the fact that more than 80% of Republicans still approve of Trump and won’t vote for anyone who supports impeachment.

Liz Cheney is perhaps the most adamantly detached from reality, probably due to entertaining delusions of grandeur about following in her father’s footsteps. How is she supposed to do that if the GOP expels its Neocons and purges itself of their influence?

You can kind of see why she’s intrinsically motivated to sabotage Trump’s movement.

Also: John Sullivan of Utah Antifa was arrested for his role in last Wednesday’s Mostly Peaceful Protest at the Capitol Building.