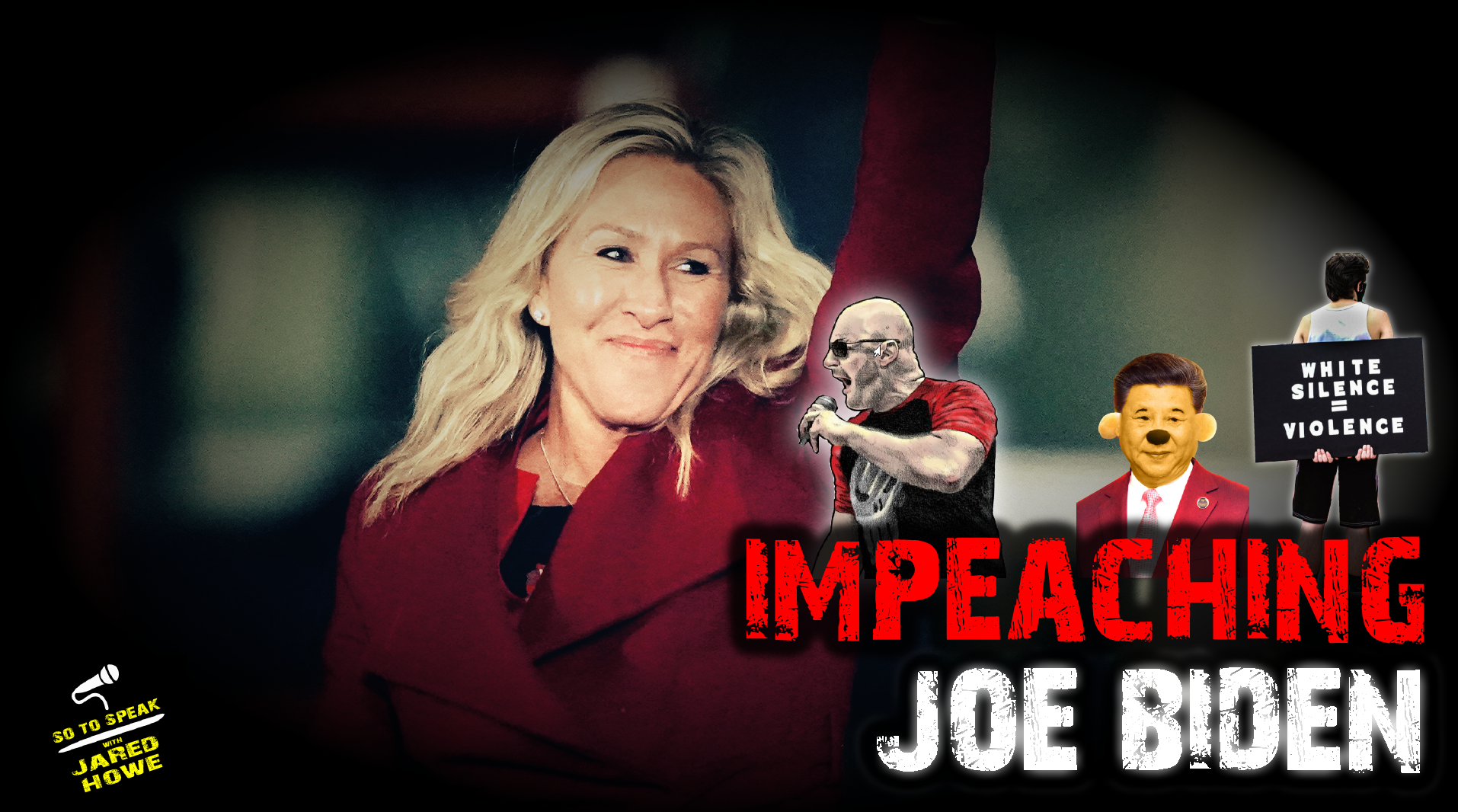 The walls are closing in.

With the inauguration right around the corner, Trump is running out of time to bring the hammer of martial law down on Biden and his fraudsters. Assuming Biden takes office, he will be up against an unprecedented groundswell of grassroots Republican opposition.

Maybe that explains why he’s paranoid about the loyalty of the military and the Secret Service. Multiple sources are reporting that the National Guardsmen deployed in the capitol will undergo additional FBI vetting. You know, just to make sure they aren’t white supremacist, fascist, Trump supporters. Additionally, Biden will be replacing the entire presidential Secret Service detail.

Nothing sketchy about that…

Also: Marjorie Taylor Greene will be bringing Articles of Impeachment against Biden on Thursday, and was banned from Twitter for announcing her intent to do so.

Political prisoner Christopher Cantwell joins me to discuss the latest.