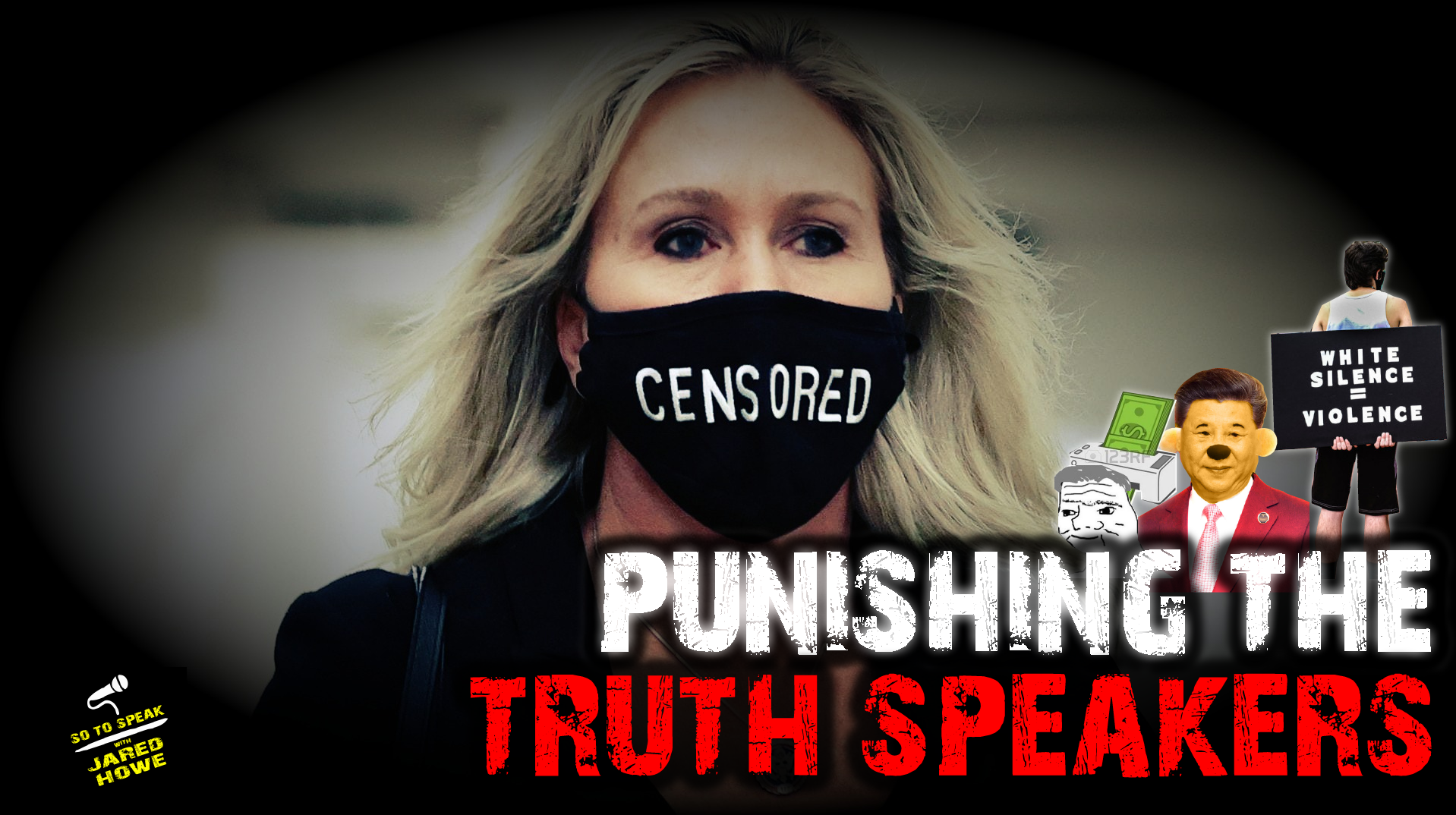 The people in power don’t like what Rep. Marjorie Taylor Greene has to say about the people in power having too much power. As a result, they’ve stripped her of her Congressional committee assignments — just to prove how little power they have.

Make sense? I didn’t think so.

The real reason that Marjorie Taylor Greene was censored has nothing to do with past comments or incitement or conspiracy theories or bigotry or anything of the things they are accusing her of. The real reason for it is that she’s a straight, white, Christian female who is critical of pedophiles and unabashedly pro-Trump.

They attack her for the same reason they attack Trump: because she represents YOU.