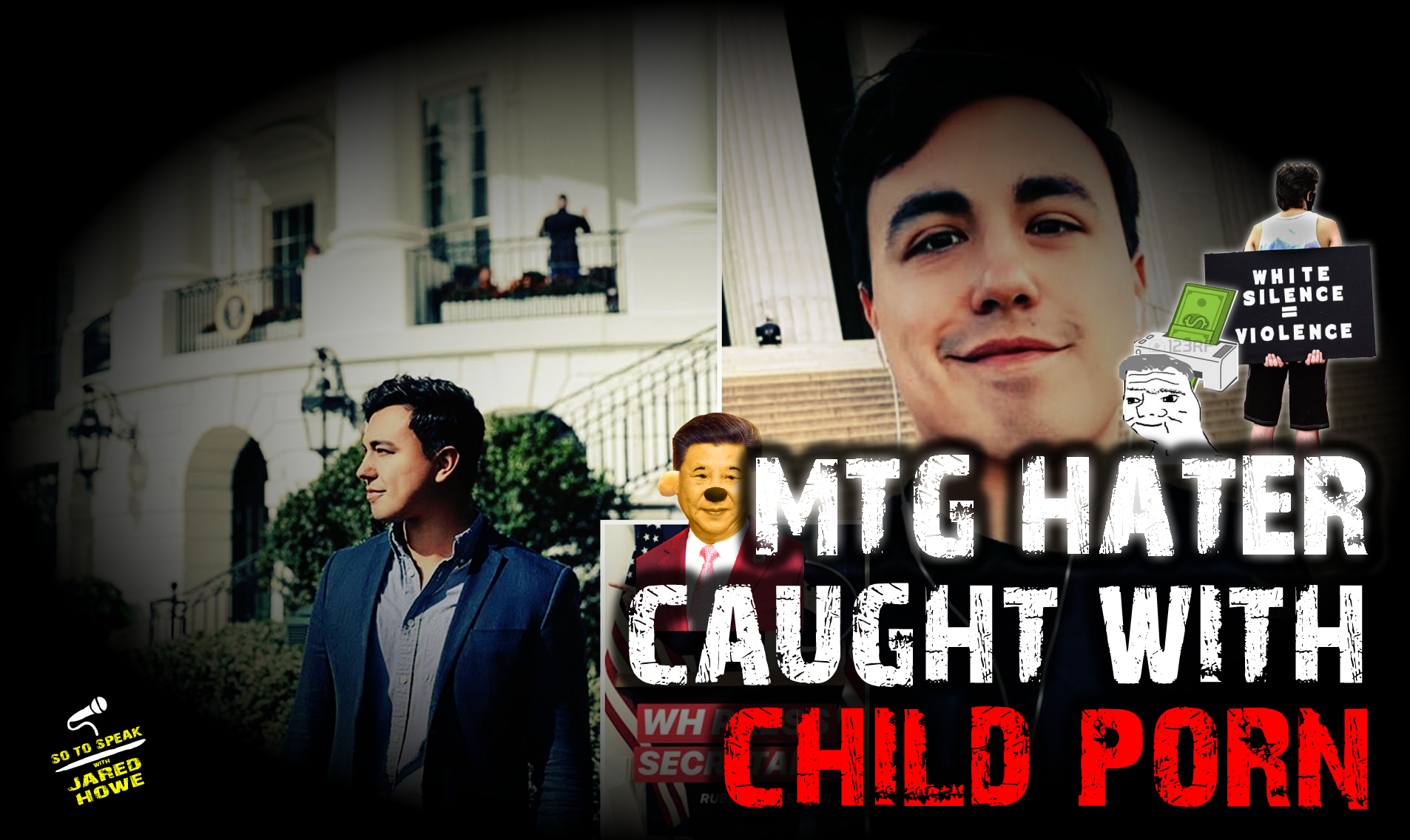 Whenever I see someone denouncing the Q Anon content about pedophiles running the country as “extremism” and “conspiracy theory”, my first thought is that they’re probably a pedophile.

In the case of Ruben A. Verastigui, I’m right. Ruben was a high level Neocon operative who worked under many establishment subversives in the GOP. Ruben vocally detested Trump supporters for standing on the steps of the Capitol Building, and openly applauded those who voted to strip Marjorie Taylor Greene of her committee assignments.

Ruben was arrested over the weekend for allegedly possessing a video of an infant being raped. “My favorite is when babies scream”, he is alleged to have said about the video. I guess that explains why he hates MTG so much…

Meanwhile, NPR is calling it “extremism” to bash pedophiles (because it’s worse to bash one than be one) and Time is openly bragging about tech CEOs working with Antifa and BLM to rig the election.