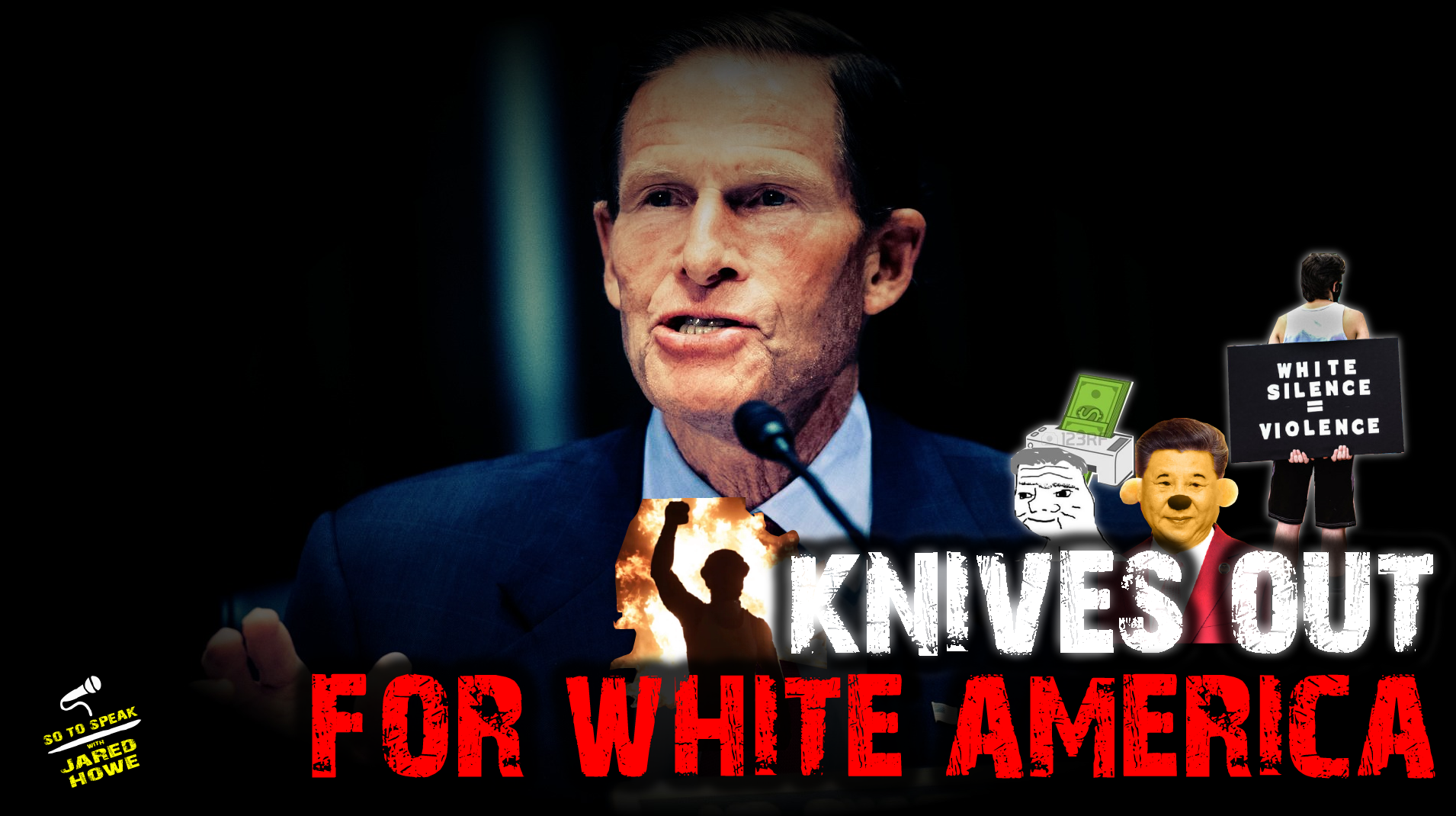 All this power is really going to their heads.

Emboldened by having gained total control over the most powerful institutions in this history of humanity, Democrats and their cosmopolitan benefactors are now openly seeking to punish and erase the founding stock from which those institutions first emerged.

In case you haven’t been paying attention these last few years, right-wing speech has become tantamount to violence while left-wing violence is hand waved away as speech. Under Biden, the government’s national security policy will reflect this total inversion of the truth.

Your speech is violence. Their violence is speech. This is sure to be the dynamic at Trump’s impeachment trial, as well.