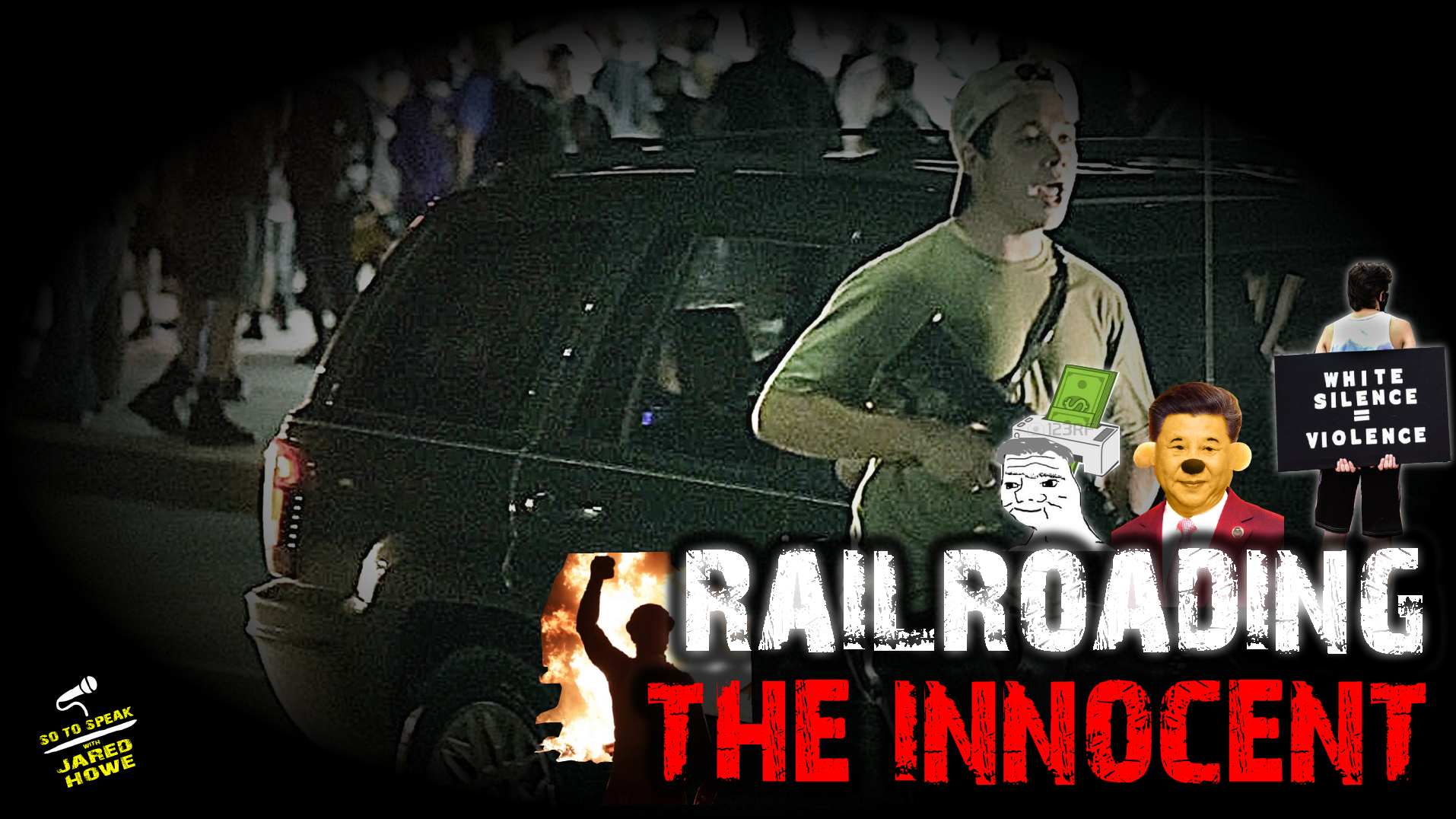 It has become a cliche among Boomers and normies to compare the modern left to Nazi Germany, but it would be more apt to compare them to Bolshevik Russia.

Under their rule, the concepts of truth and justice have become totally inverted. Communist rioters and terrorists are given free reign to attack state houses, police stations, private businesses, and the denizens thereof. Meanwhile, those who defend themselves from acts of black bloc terror are politically railroaded and made an example of.

It’s to the point where you can’t even wave an American flag in the Capitol without being accused of insurrection, giving rise to the question… who is the government’s allegiance to, anyway?

For this episode, I’ve got the latest updates on the lawfare against Kyle Rittenhouse and the supposed leader of the Oath Keepers, the latter of which apparently has ties to the intelligence community.

Too early to tell.