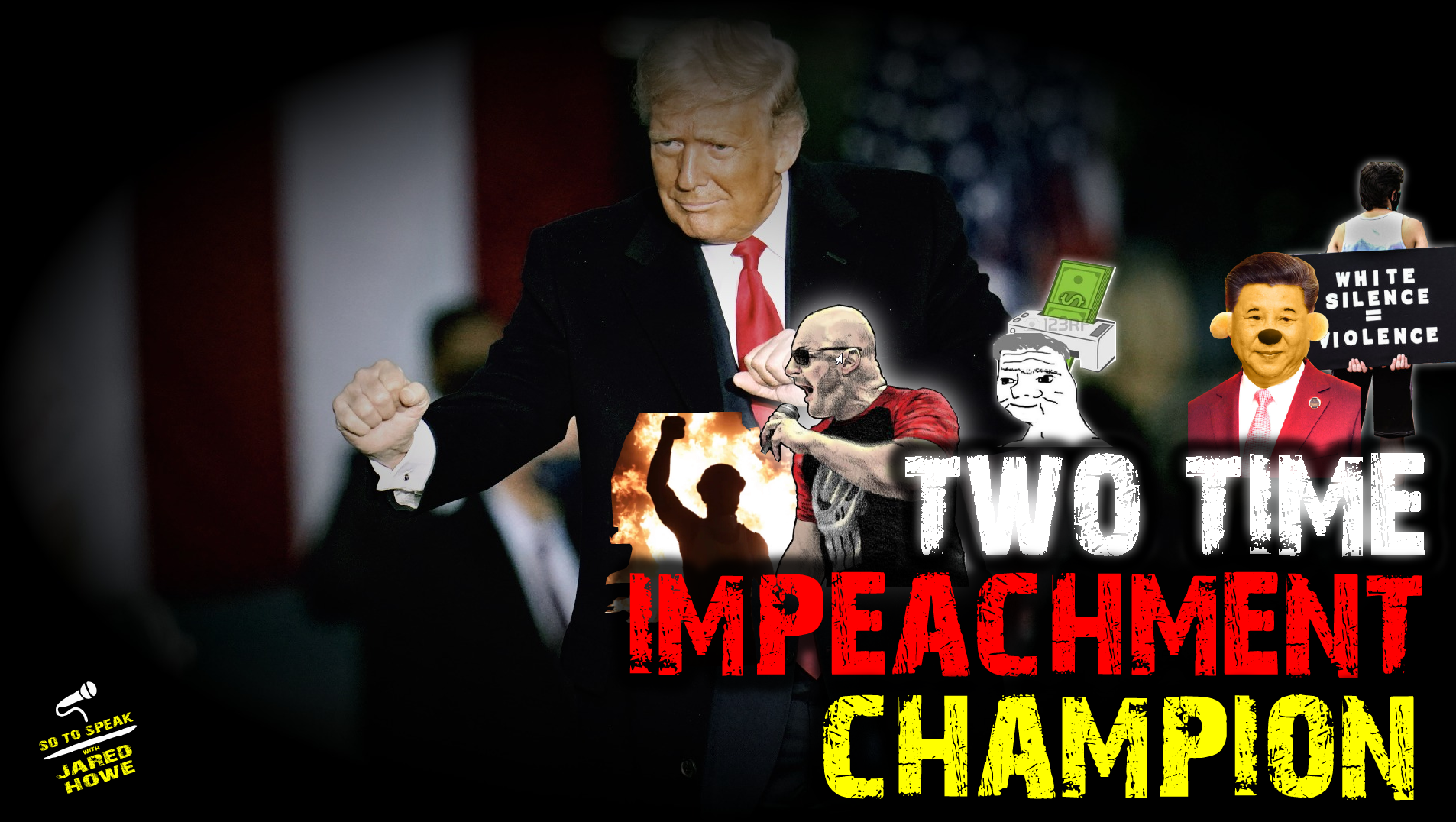 President Trump has once against prevailed in the baseless lawfare being waged against him, making history as the first President to ever successfully prevail in not one but TWO impeachment efforts.

However, Democrats and Neocons (but I repeat myself) aren’t letting the fact of his acquittal interfere with the fraudulent narrative they’re trying to weave. Mitch McConnel, for example, immediately condemned Trump as “morally responsible for insurrection” moments after voting to acquit. This line was of course parroted by the entirety of the media and the Permanent Washington Establishment, including Biden himself, as though it was a coordinated morsel of scripted propaganda.

Which, of course, it was.

Now they want to pivot to invoking Section 3 of the 14th Amendment against Trump (and probably also his supporters) to bar him from office, but they have a little problem. He would have to actually be convicted of supporting an insurrection for them to do that, and he is now protected by the Double Jeopardy clause of the Constitution.

Also: Jews in Israel are blood libeling whites over the outcome.

Political prisoner Christopher Cantwell, whose likeness and out of context statements from four years were presented during the impeachment trial as a means by which to defame the President, joins me to comment on the events of the weekend.