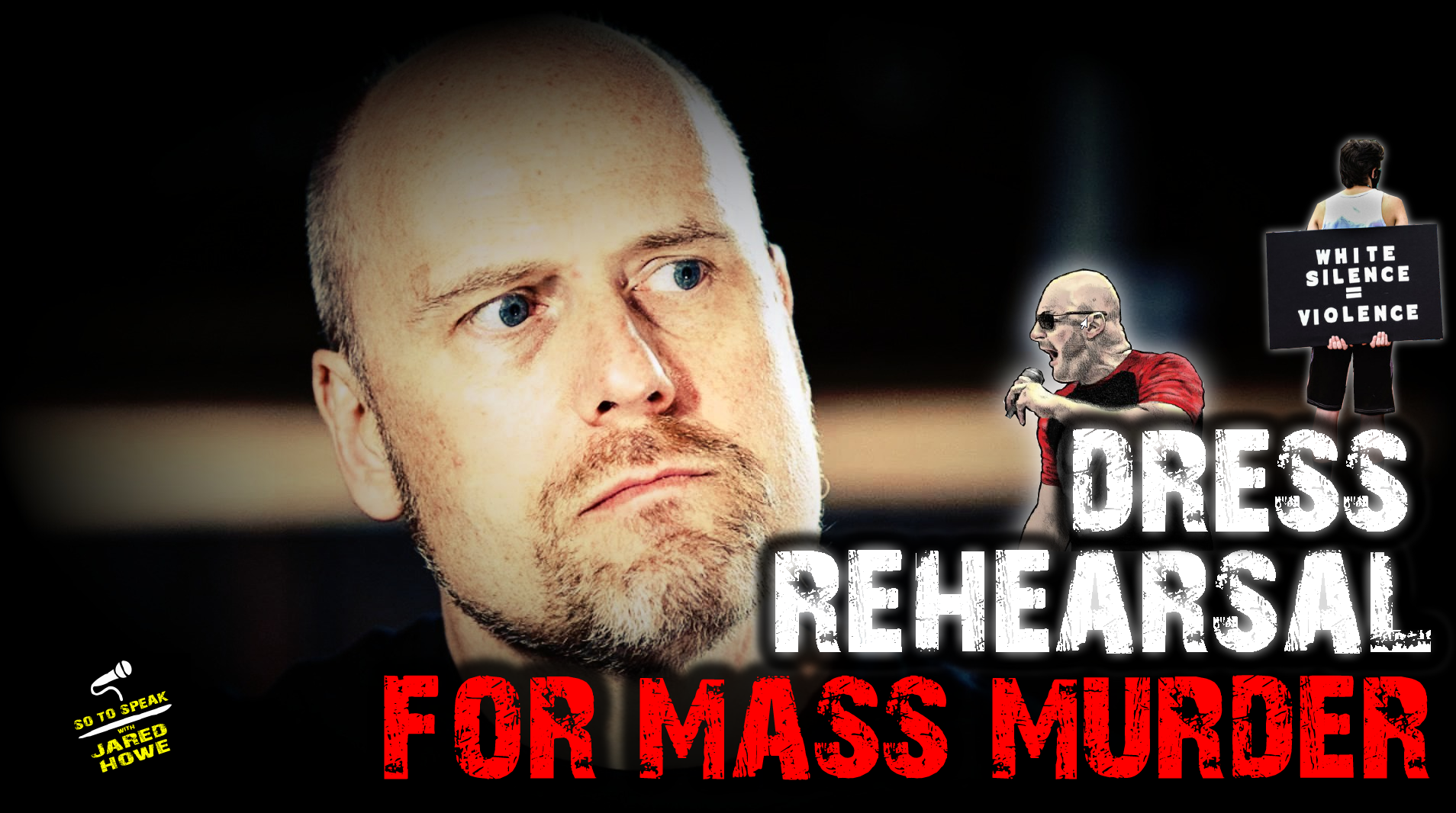 Stefan Molyneux isn’t wrong or exaggerating when he says that Cancel Culture is a dress rehearsal for mass murder, much to my own chagrin. As he points out, the objective is to see whether they can get away with disappearing people.

So far, they absolutely can.

Case in point: one of the first people to sustain mass coordinated deplatforming was political prisoner Christopher Cantwell. Once he was deprived of a voice and an income, it was easy for the government to entrap and railroad him.

Cantwell, who was just sentenced to 41 months in prison for responding to acts of criminal provocation that went unpunished by law enforcement, was essentially a proof of concept for how no one will object to your being disappeared regardless of the circumstances so long as you’ve been sufficiently dehumanized as a racist, a neo-Nazi, and a white supremacist. Make no bones about it, though. Cantwell definitely won’t be the last person to be politically railroaded, and the left won’t be content with lawfare for long now that there’s blood in the water.

I spoke with Chris yesterday to get his thoughts on his sentencing. We’ll be listening to that conversation today.