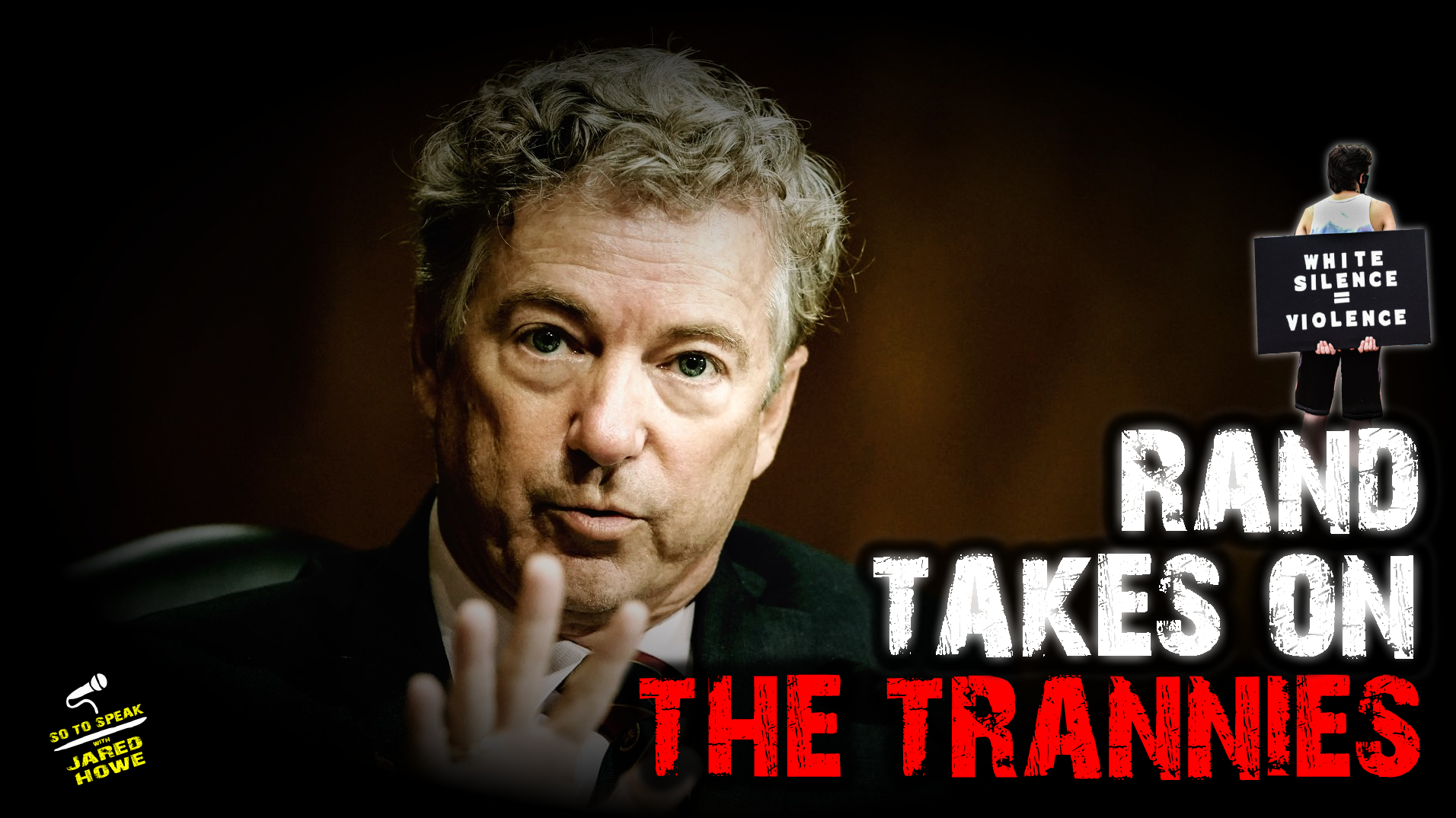 Isn’t it weird how you can’t throw a rock into a crowd of Biden appointees without hitting at least two people who want to sexualize and sexually assault children?

Rand Paul seems to agree. He had some strong words for Biden’s appointees to the Departments of Education and Health and Human Services, both of whom want to subsidize the sterilization of children and the sexual mutilation of children’s genitals.

More on that toward the end of the show.

Also: Biden’s deportation ban has been indefinitely blocked, Democrats fear Trump supporters more than anything, and the cop who executed Ashli Babbit is the prime suspect in an ongoing murder investigation.