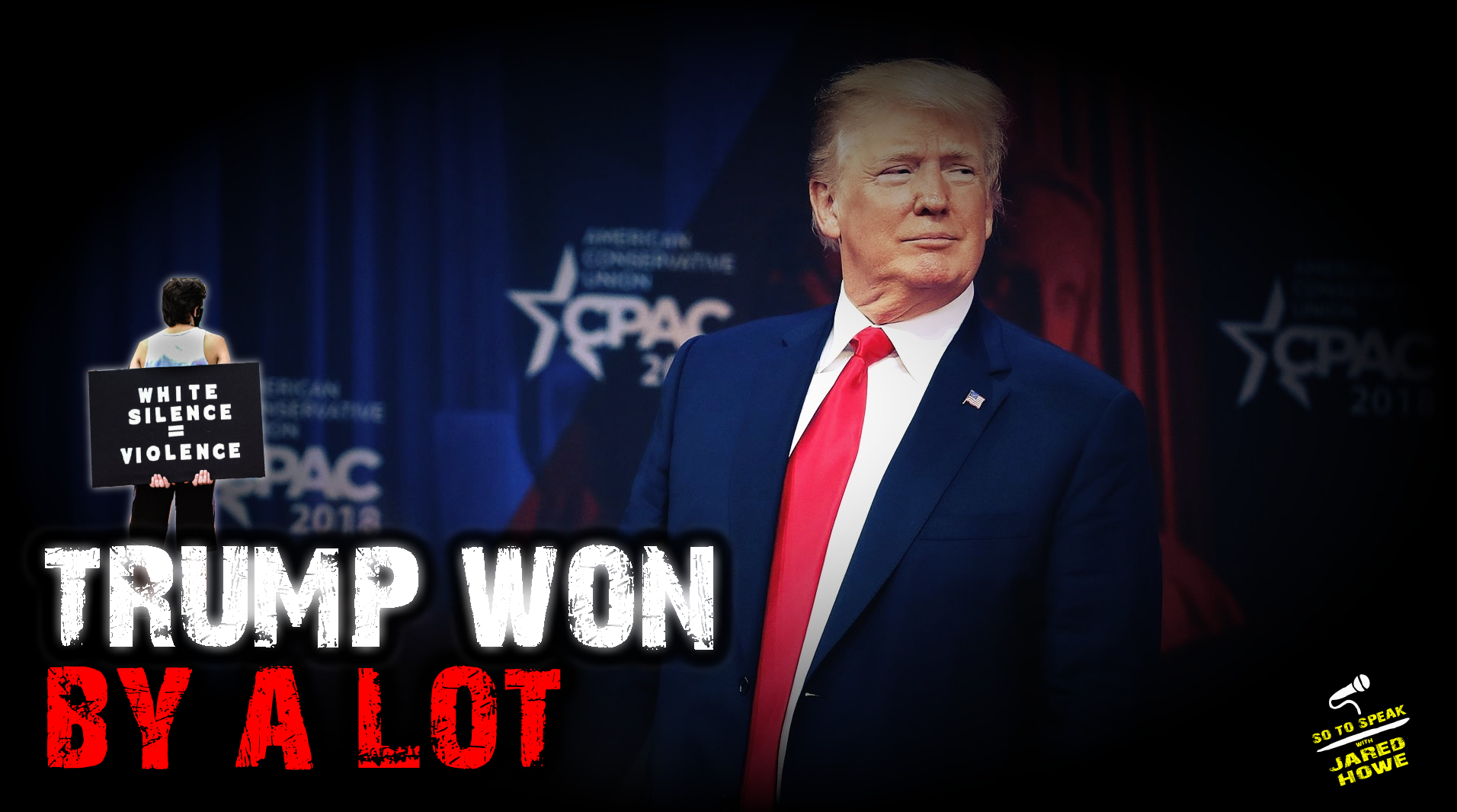 If this year’s CPAC taught us anything, it’s that Neocons aren’t going to be able to maintain their grasp on the levers of power within the GOP.

Trump has permanently changed the trajectory of the party.

Trump gave his first speech since January 6th last night and it was a real barn burner. He certainly doesn’t carry himself like someone who lost an election, probably because he didn’t. The crowd seemed to agree. They went back and forth between chanting “we love you” and “you won” during his speech.

I’ve got all the highlights!