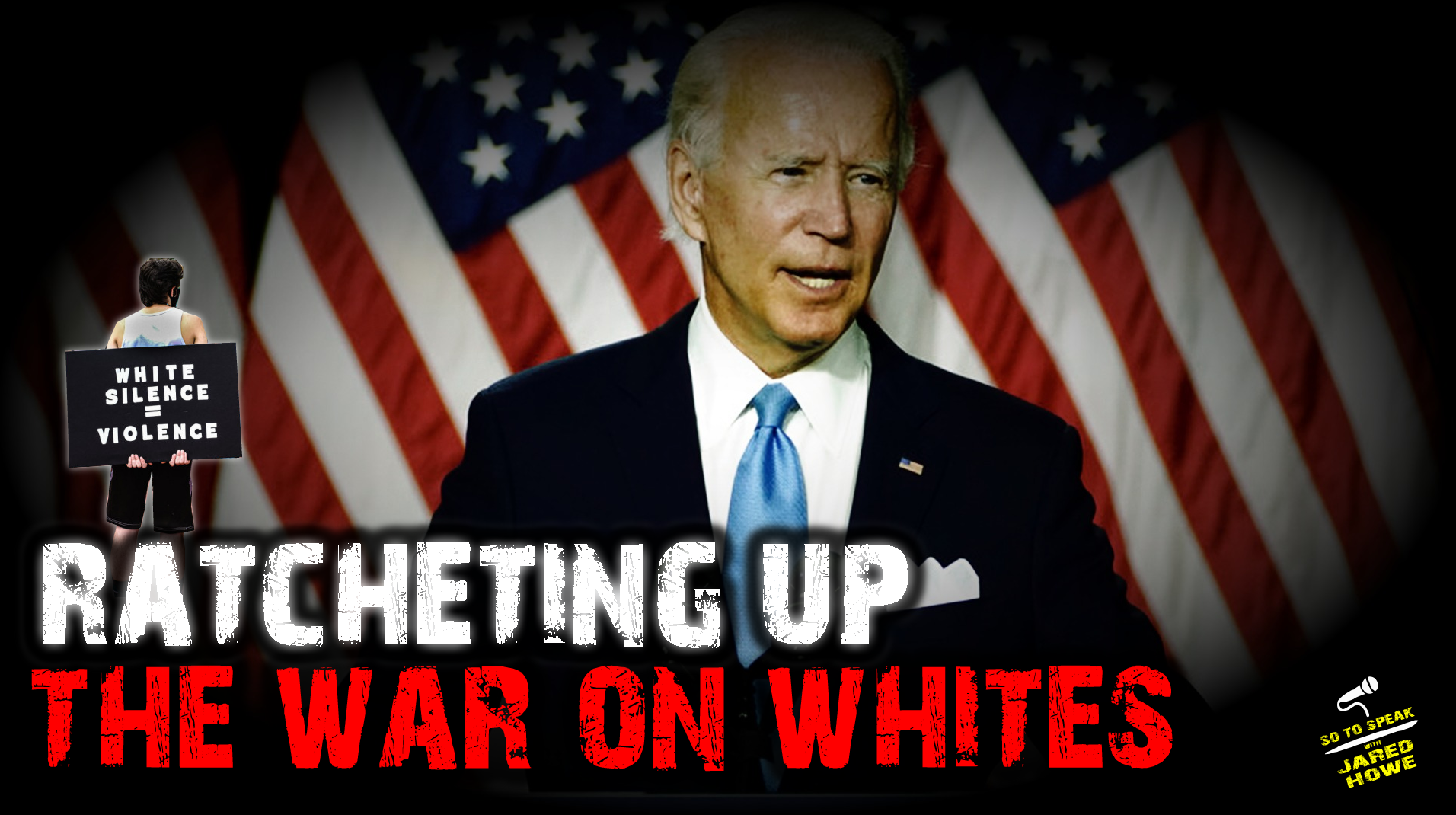 We’re not even two months into the Biden administration and already the entirety of the permanent Washington establishment is seeking to expand its ongoing war on white males who haven’t  literally cut their dicks off.

Who could have predicted this?

As Stefan Molyneux says, cancel culture is a dress rehearsal for mass murder. He’s 100% right. Now that white males aren’t able to publicly defend themselves from accusations of racism and bigotry, the Biden administration wants to press forward with classifying their very existence as terrorism. After all, white silence is violence, as is hate speech. You’re violent if you speak; you’re violent if you don’t speak.

The only thing giving these leftists even a little bit of pause is the possibility that a domestic war on terror could be used against ACTUAL terrorists in BLM and Antifa.