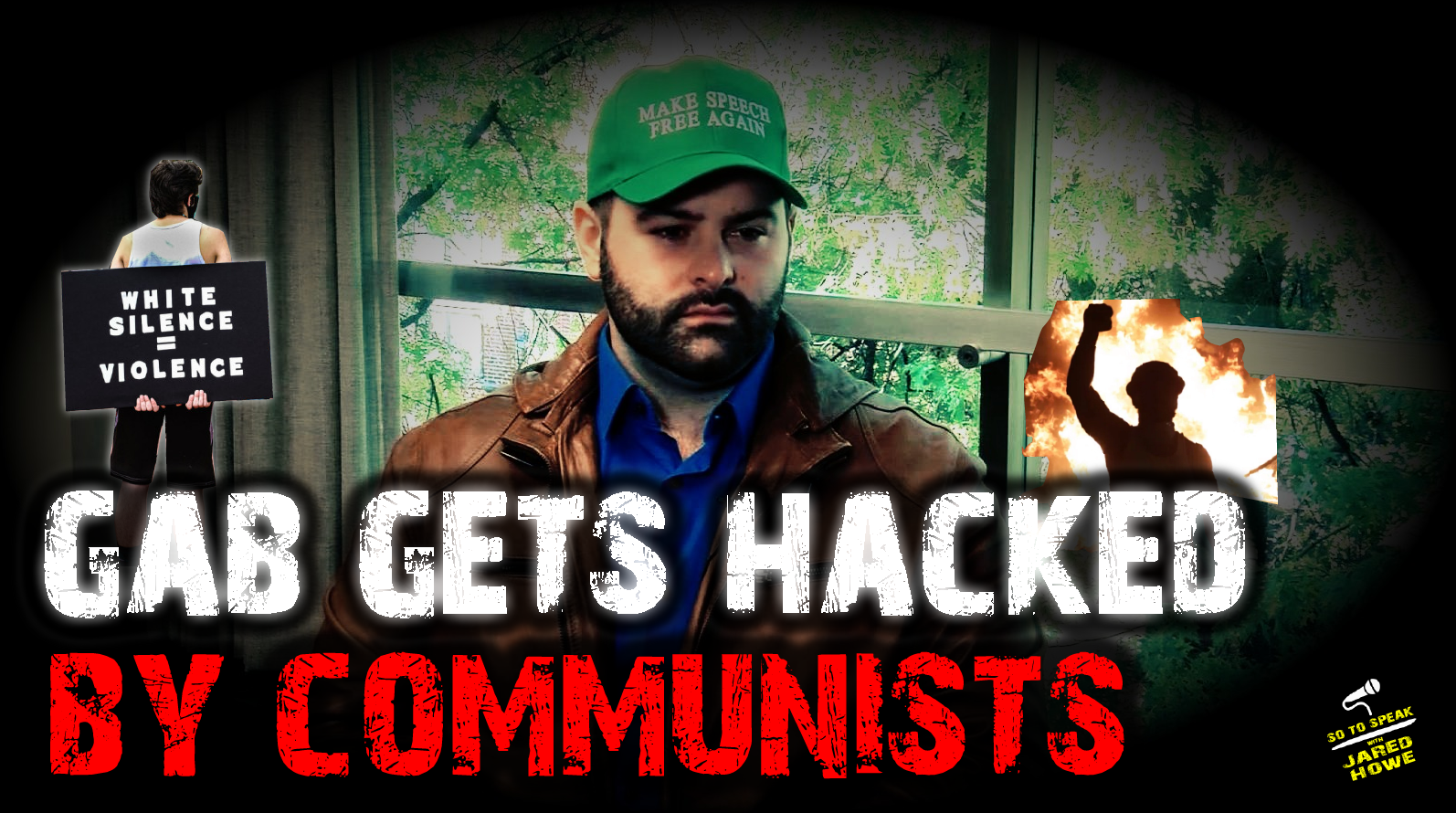 Gab has been under assault by communists for years due to its platforming of white people who are right of Elizabeth Warren, but the attacks against the platform escalated last week when communist hackers stole over 70 Gigs of private data.

Gab CEO Andrew Torba says the group responsible, DDoSecrets, attempted to extort him for half a million dollars. Naturally, the communists in the media are celebrating as though they got his scalp.

In reality, this is likely just a temporary setback for the company. The timing was interesting though as Torba had just published an article last week about how Christians were under attack. It apparently rubbed someone the wrong way that he referred to us as God’s Chosen People.

Why would OLIGARCHS be mad about that?