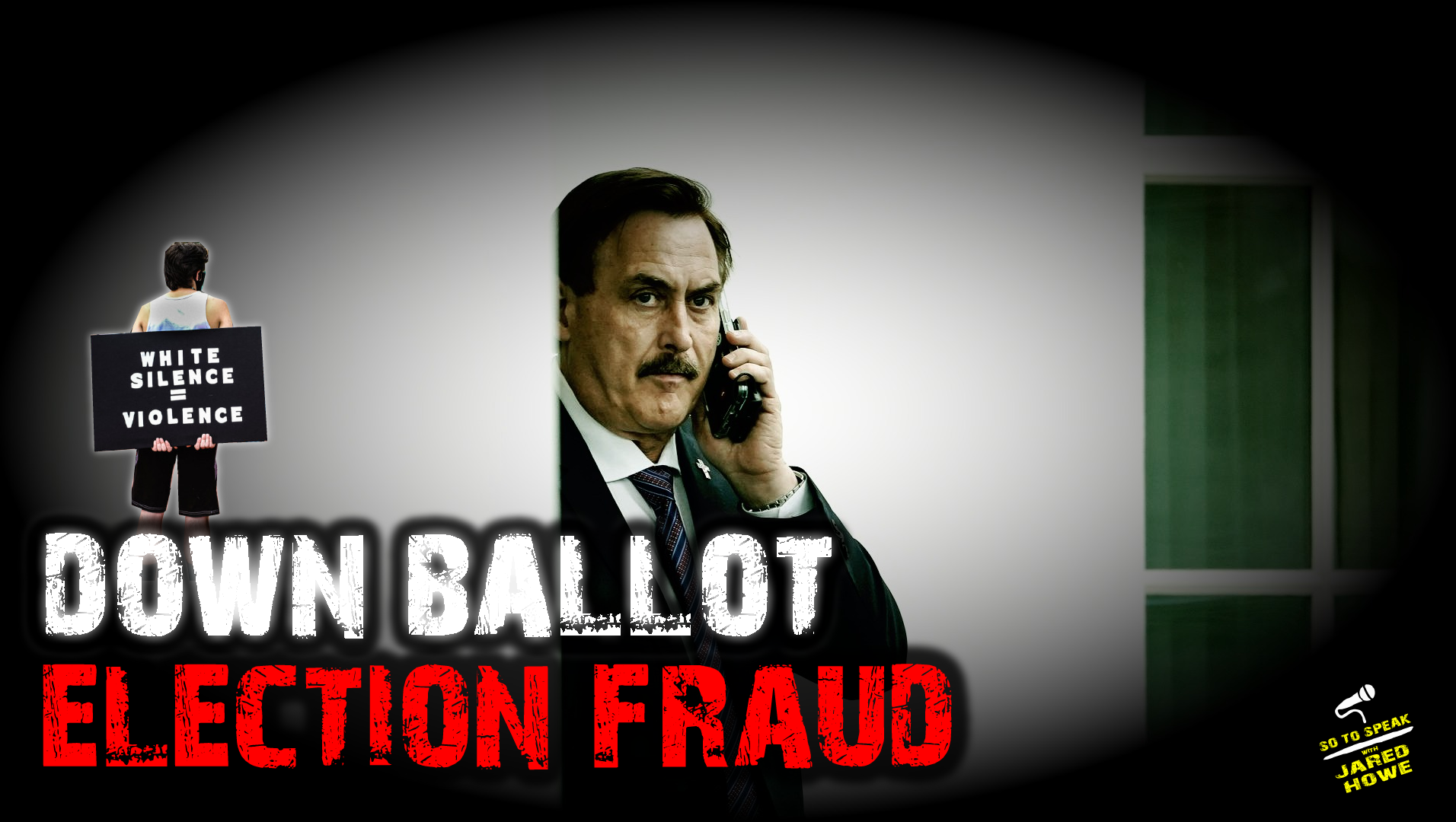 It looks like Mike Lindell has been partially vindicated by a case of election fraud down in Tennessee.

A judge in Aberdeen ordered a do-over for a local run-off election after determining that a whopping 78% of mail-in ballots were deemed to be fraudulent. The Notary who signed off on the ballots, Dallas Jones, has been arrested and is now in police custody.

Lindell has been dealing massive quantities of Hopium of late, saying even as recently as Sunday that Trump will be back in the White House “long before 2024” as the result of the courts overturning the 2020 election. And while the case in Aberdeen demonstrates that it is in fact possible for elections to be overturned, it still seems unlikely that this will ever happen at the Federal level.

We’ll see what happens though!

Also: Nancy Pelosi shut down today’s session of Congress over “concerns about pro-Trump riots”, but the only riots planned for the next few days are the ones currently being advertised by Antifa on Twitter.