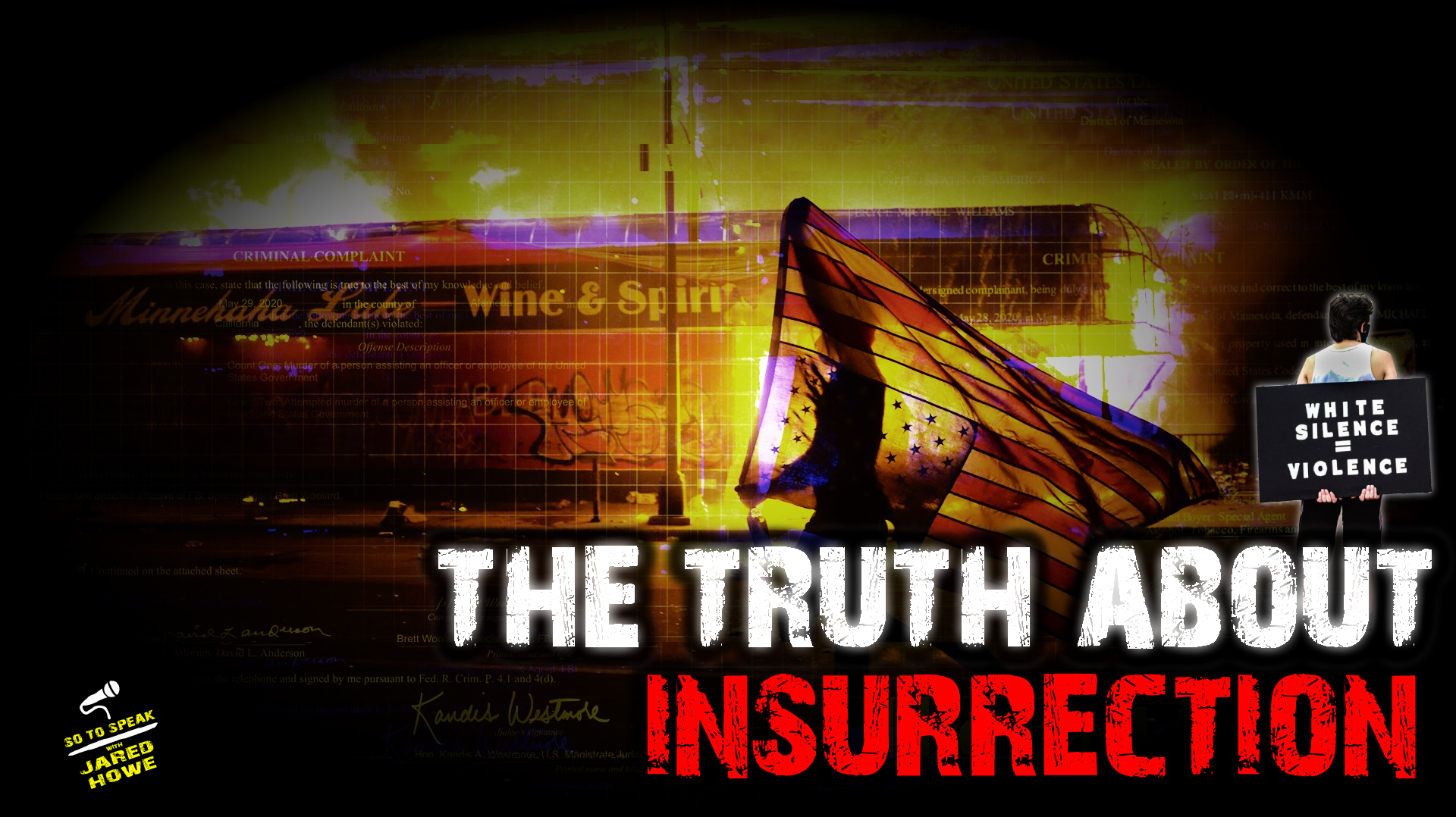 The left never lets the facts get in the way of the narrative, do they?

FBI Director Christopher Wray, who sat on his hands while Antifa and BLM rioted almost 300 times last year to the tune of $2 billion in property damage, perjured himself recently when he testified that there is “no evidence” of Antifa involvement at the January 6th demonstration at the U.S. Capitol.

Oh really? What about John Sullivan then? What about the more than two dozen people who admitted to it? It takes a lot of effort to step over ACTUAL insurrections to paint law-abiding Trump supporters as rioters, yet here we are.

So what are the FACTS about January 6th and insurrection in the United States? Who is really responsible for the brunt of the violence and extremism in this country?

We’re going to explore the question with a special Friday deep dive!