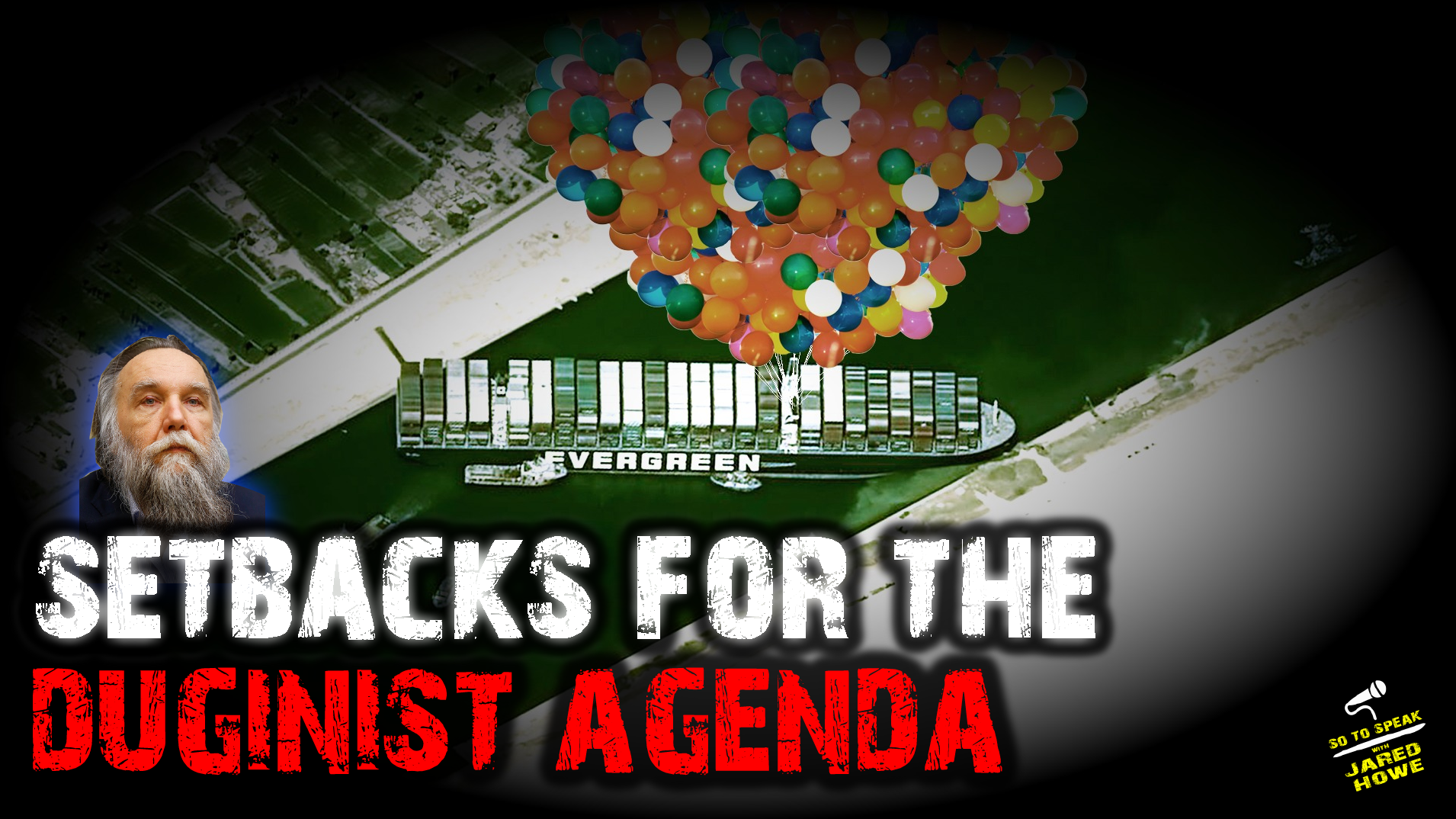 Non-dollar denominated exchange suffered two setbacks this past week. SETBACKS, not wetbacks. The first and most obvious one was the blockage of the Suez Canal, which facilitates a large bulk of bi-lateral exchange between Europe and Asia. The second wasn’t quite as obvious, but it was a setback nonetheless: Indonesia’s largest oil refinery caught fire Sunday night. Pan-Eurasianists and Indonesians came together in solidarity (albeit online) to express their concern that it was an act of sabotage.

Why would someone sabotage a state-owned oil refinery in Indonesia?

Well, maybe it’s because Indonesia recently signed bi-lateral trade agreements with China and Singapore to reduce its dependence on the dollar. 90% of Indonesia’s international settlements are cleared in dollars despite the fact that trade with America accounts for merely 12% of its exports. Their strides to reduce dollar dependence are somewhat hindered by both the Suez Canal incident and this refinery fire.

Maybe that’s why the Duginists are big mad…