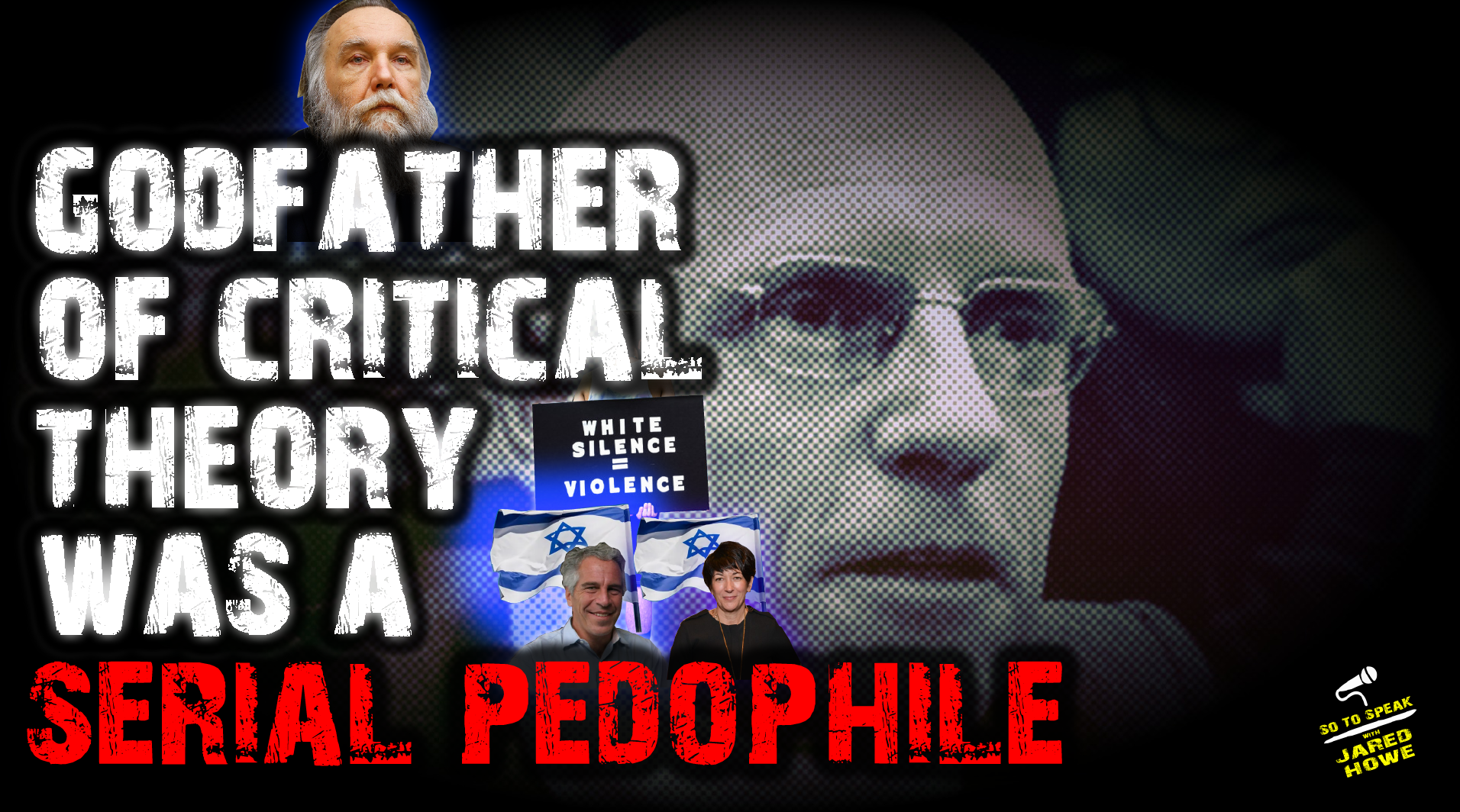 If it ever seems like a core objective of critical theory is the normalization and legalization of child rape, that’s because it is.

After all, you can’t accomplish that goal in countries where child rape is illegal without dehumanizing the ethnic majorities in those countries and replacing them with populations who don’t believe in age of consent laws.

Michel Foucault, who was a French philosopher in the same way Ghislaine Maxwell is a British socialite, spent his life pushing Marxism and critical theory. He was one of the most vocal proponents of eliminating age of consent laws in France, and throughout the world. Shockingly enough, he is alleged to have raped multiple underage boys as young as 8 years old.

And speaking of child abuse among the cosmopolitan elite, Ghislaine Maxwell has been slapped with new charges which allege that she sexually trafficked a 14 year old girl.

Also: a USA “diversity and inclusion” editor was actually fired for blaming the Boulder shooting on white males.