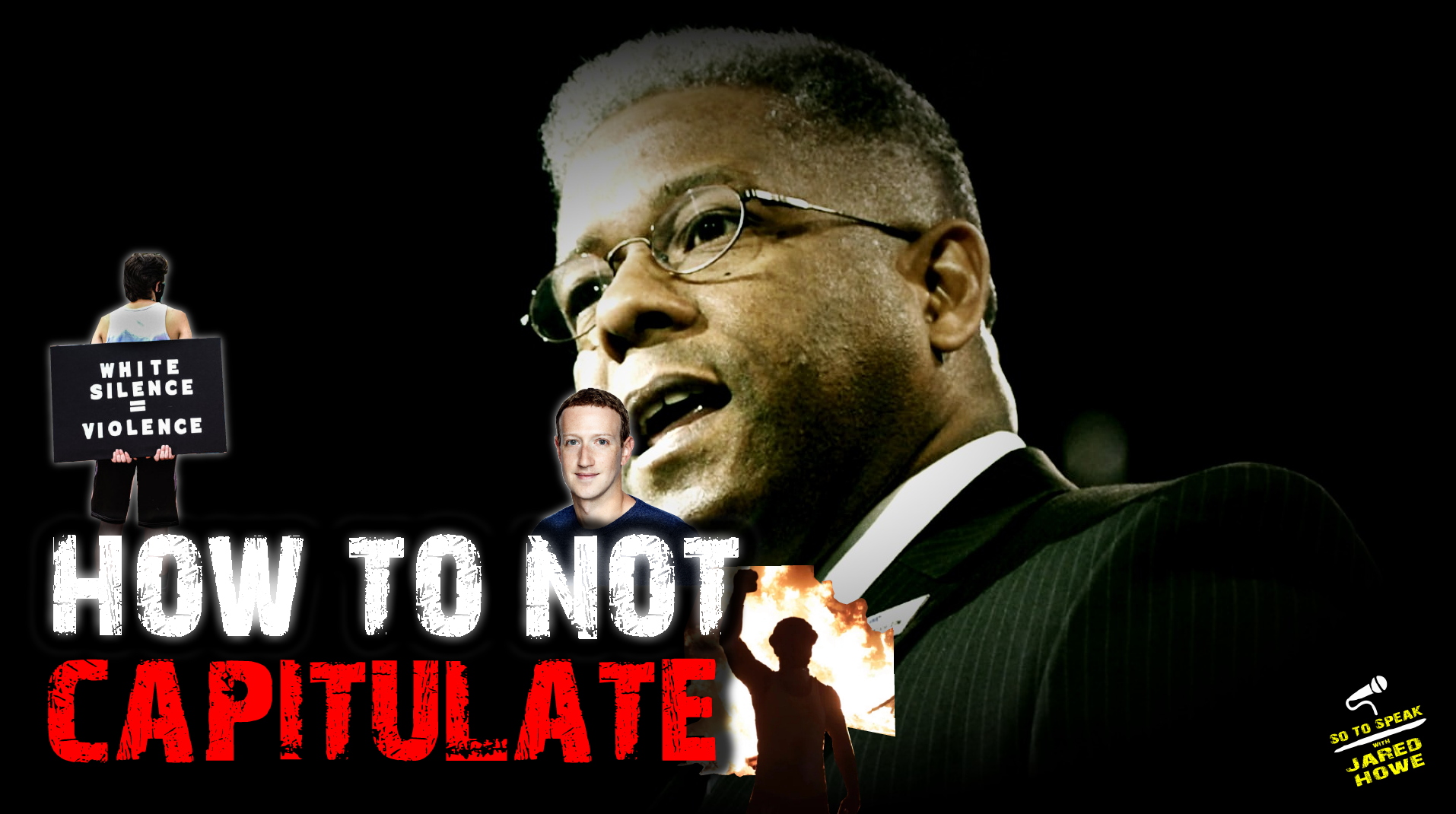 Following the Texas GOP’s vote to delete its Gab account over accusations that the platform is implicitly aNti-SeMiTiC, Texas GOP Chairman and Based Black Man Allen West brazenly defied the milquetoast Neocon cucks within his party by creating a Gab account of his own.

His first post wasn’t about lowering taxes or calling Democrats the real racists, either. Instead, he railed against Critical Race Theory and correctly pointed out that it’s a Marxist ideology. It’s not every day that you see black men sticking up for white people. And though being black shields him against accusations of racism and white supremacy, he is not immune to being derided as an aNti-SeMiTe, and so this act of defiance does in fact take quite a bit of courage — especially in a world where AIPAC can make or break your political career.

Speaking of which, Kosher-certified Neocon Mike Pence is mulling a 2024 presidential run despite having no organic support at all. How can he win without it? The same way Joe Biden did.

And speaking of Joe Biden, he’s apparently a white supremacist now because he encouraged illegals to “surge” to the border during the primary debates in early 2020. As Sephardy Ocasio-Cortez points out, “surge” is a militaristic term intended to “otherize” migrants, which is of course wHiTe SuPrEmAcY.

Interesting how that works, isn’t it?