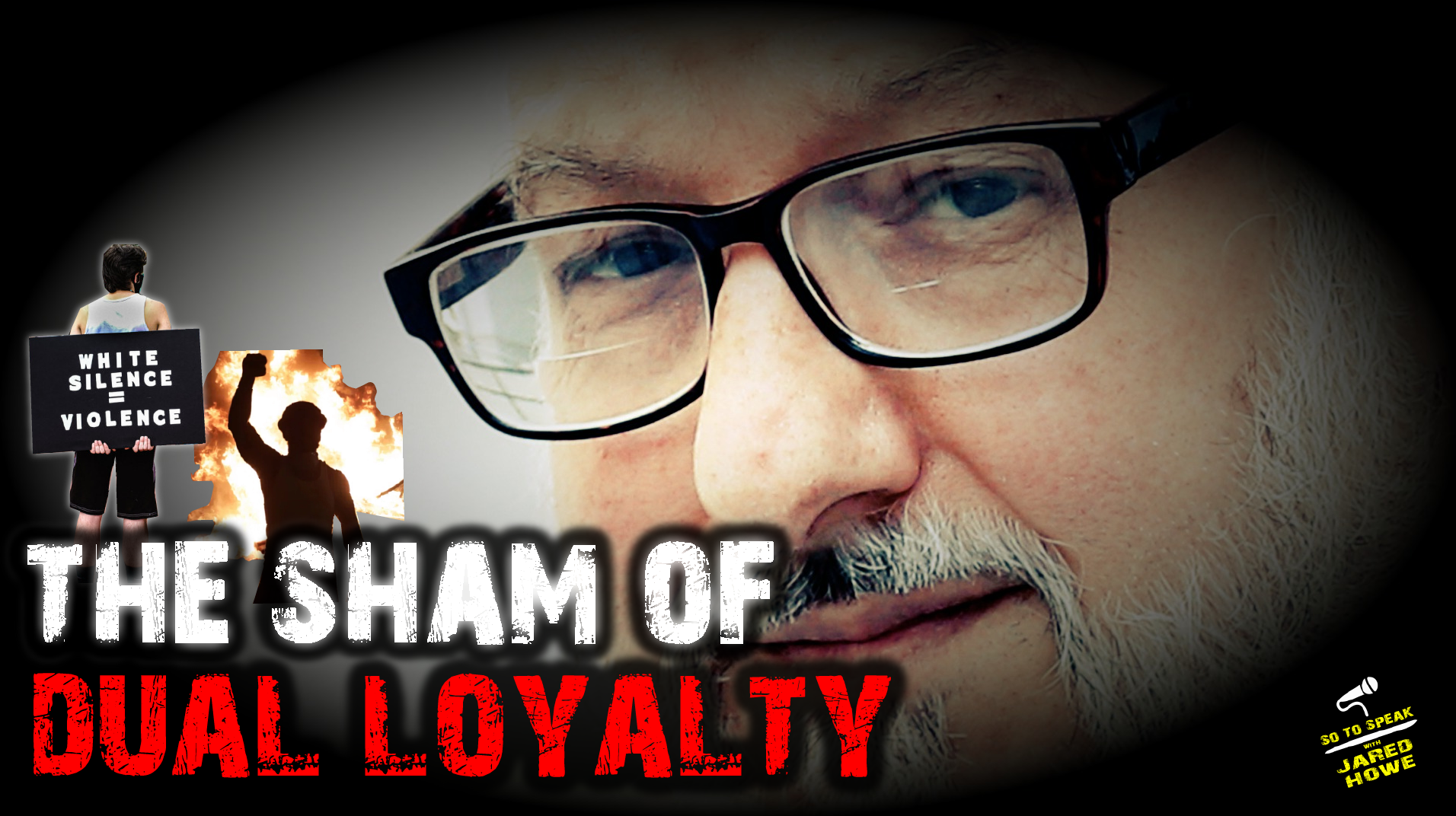 A recently leaked document from the Department of Justice revealed, to absolutely no one’s surprise, that there is no actual data linking hate speech online to IRL hate crimes. Not only is there no link between the two; there’s not even a modicum of correlation.

Kind of an interesting revelation given that the censorship and deplatforming of and lawfare against right-wingers is carried out under the pretense of reducing physical violence against homosexuals and non-whites.

Maybe there was another motive after all. It’s almost as though they’re merely censoring dissent against the communist left while allowing actual criminals to run amok…

But since we can rest comfortably in the knowledge that our criticism of the left isn’t the cause of violent crime, I figured it might be appropriate to revisit the conviction of Israeli spy Jonathan Pollard, who gave American military secrets away to the Soviets and Israelis. Pollard was released by Bill Barr’s Justice Department last year and has since gone on the record to encourage members of the Israeli military to follow in his footsteps.

This serves as a stark reminder that there’s no such thing as “dual loyalty.”