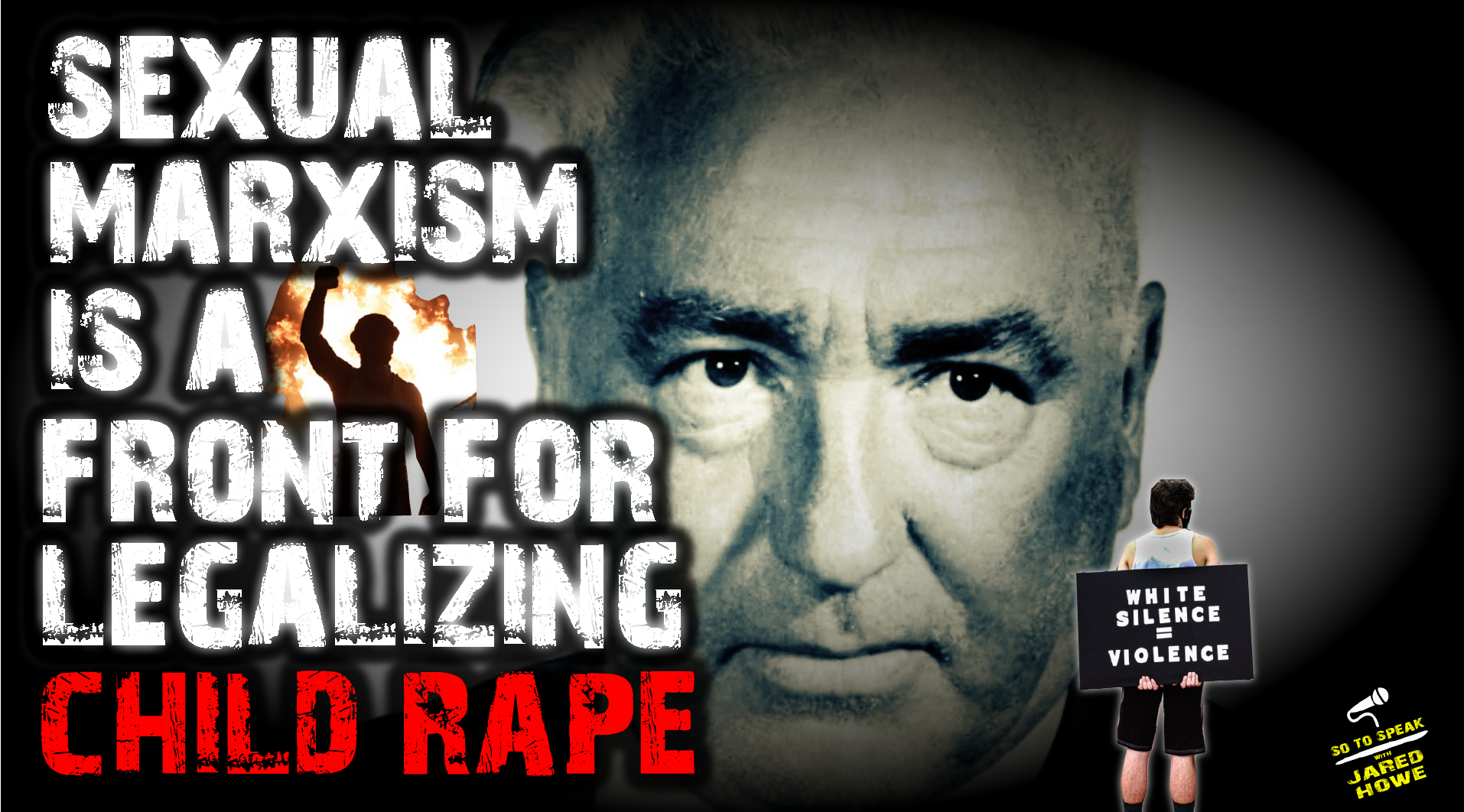 The so-called “sexual revolution” and LGBTQ+ agenda pushed by the left is a Trojan horse for getting sexual access to children.

For this episode, we’re going to explore the “intellectual” origins for the communist objective of legalizing pedophile, which date back to the USSR itself. According to the Marxist theorists of the time, opposition to child rape was LITCHERALLY “evil” and a “pathology”, which is to say they considered it a “mental illness” for kids to not want to be raped.

We’ll also be talking a bit about the racial side of critical theory and the deleterious effects to which it has recently given rise.