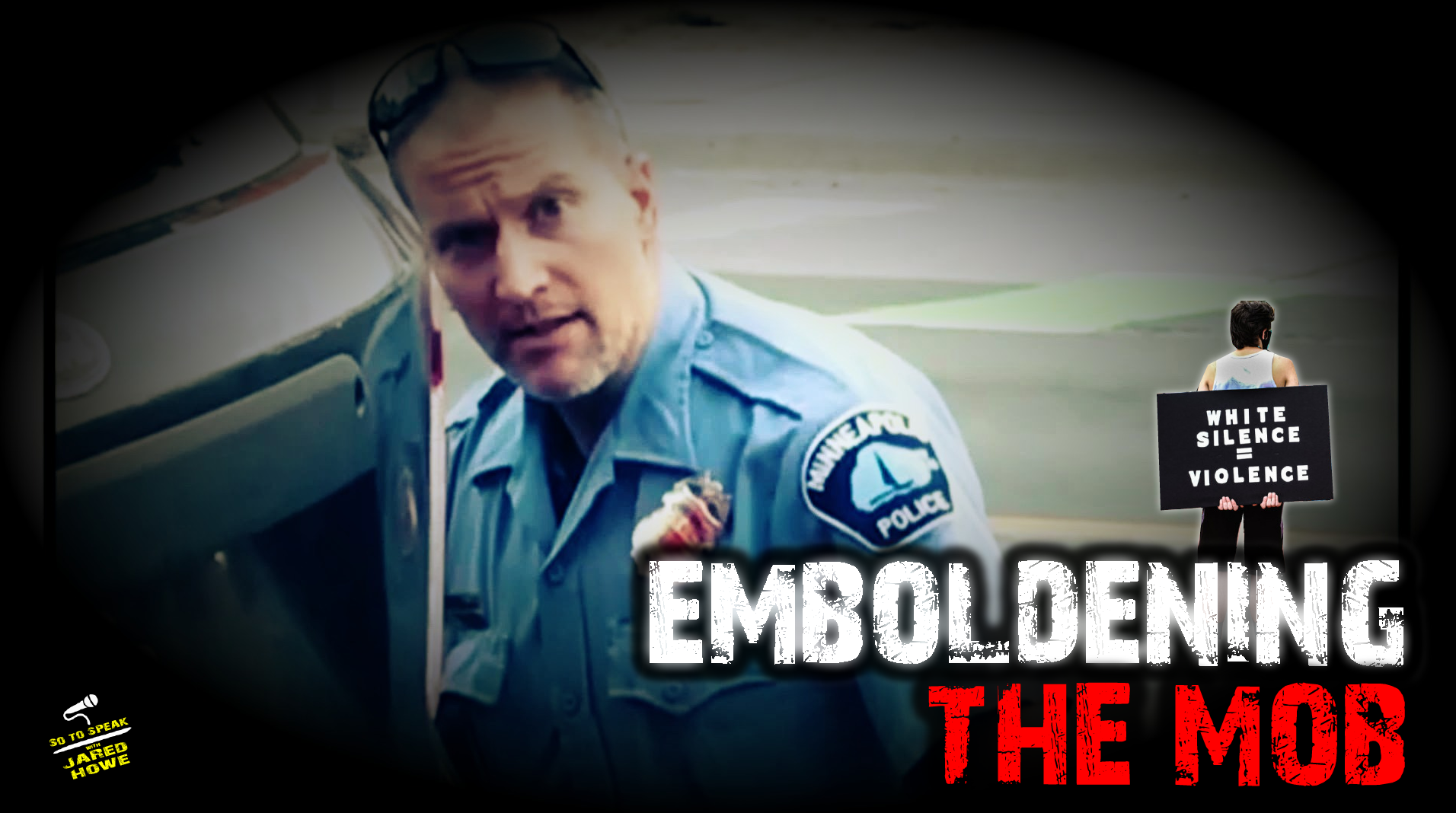 They got what they wanted.

Derek Chauvin was convicted on all three charges against him yesterday following a year-long campaign of leftist violence and destruction. Perhaps the jurors thought that this would satiate the violent mobs that have been destroying the country but really they’ve just emboldened them.

Why would rewarding black bloc rioters and terrorists with the objective of their violence deter them from repeating the same tactics? Obviously it won’t, as evidenced by the fact that talking heads and “protestors” alike are already calling for more of the same. They won’t ever stop because what they want is permanent revolution.